New to Posting in the Corner Forum & How to Report Problems

Eric from BBI : Admin : 10/12/2018 10:26 am
New to BigBlueInteractive.com? Feel free to introduce yourself here and ask any questions you may have.

We encourage new members to post and participate instead of just lurk. We ask our veteran members to help welcome new posters.

New to BBI Posting
PA Aggie : 3/25/2020 9:23 am : link
Hello, I'm Dave. Live currently in York Pa. Self employed custom cabinetmaker, woodworker. Grew up in North Jersey, attended Texas A&M, then worked in Paterson for 20 years for family business. Got married at 40 to a Jersey girl who had two great kids. Never played football, was into soccer and baseball back in the day. But my dad, uncles, brothers etc were always huge Giants fans so it's been in the family. I go to one or two games a year with my brother who has season tickets. Though I never put on the pads, as I have gotten older, I am intrigued by the athleticism of the players, the strategies of coaching, the suspense of the draft, etc. But I know I am a rookie when it comes to the nuances of the game. It's a great game to watch, better if the Giants are at least competitive. That's all for now. Go Giants!
Welcome aboard, PA Aggie.
Klaatu : 3/25/2020 9:36 am : link 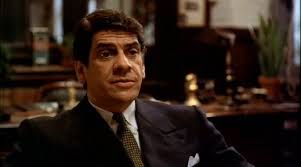 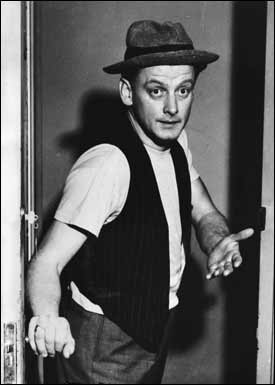