And I came on here hoping to read about D'Andre Baker's injury status.
Broken Collarbone explains the preschool strength arm...
x meadowlander : 8/12/2019 11:25 am : link
...I don't think I've ever seen a quarterback with such a weak arm. I can tell from reading BBI threads, it explains why all his passes are underthrows and his interception rate is so high. 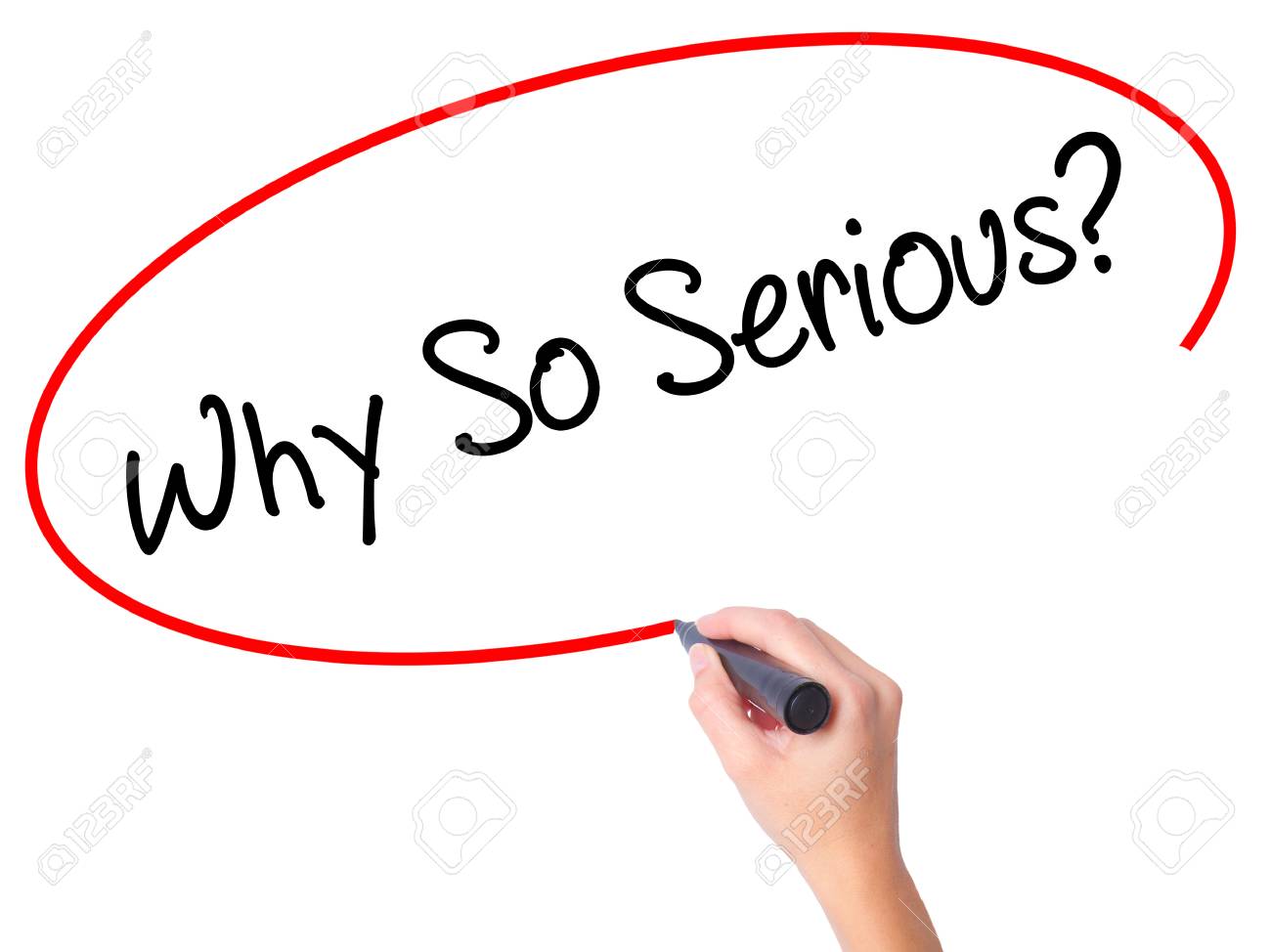 Heck, Pat Shurmur has a shiner because his dog knocked him over at home.


Ya know ive observed you've come after me time and time again, its actually turning into harassment.

I would encourage you to somehow get past your strange obsession with Davis Webb and also look into what actually constitutes research.

For example, I saw him throwing darts in high school and asked "Who is that guy"?.

His teammates were on the news last year for desigining a contraption that got him on the field. Think about it. His teammates are engineers. Not pro football prospects. They cared about him enough to design and build that harness for him. And Jones had the toughness to get back out on the field and play with that contraption.


This is actually a big concern of mine that doesn't seem to discussed enough around here. He has a pretty long injury history going back to high school. He played in 2017, but he it definitely hampered his effectiveness and probably a big reason he wasn't being touted as a big time prospect going into 2018. 3 broken bones in less than 5 years isn't great.


It's an interesting thought. But Jones was able to play at least 11 games in each of his three years as a starter. So that's positive.

To be fair, Wentz broke his wrist his senior year. But outside of that, he was actually pretty healthy. He played every game as JR when NDSU won the 1-AA title. And in that senior year, despite missing over half the season, Wentz did come back and lead the Bison to back to back 1-AA titles...


Yup. This guy’s tough as nails.
Not to mention countless examples of him taking a hit in the pocket to make a completion. He’s got an old school NFL game.
I think Jones will be used differently in NFL
BSIMatt : 8/12/2019 5:45 pm : link
Than he was in college. Duke ran him quite a bit and if you watch Jones he’s not exactly a slider, he was trying to always get as much yardage as possible. For context, Rosen, Darnold and Herbert all had under 200 rushing attempts in first 3 years, Josh Allen and Carson Wentz has under 240 rushing attempts. Duke ran Jones over 400 times in 3 years at Duke and he was taking hits, couple that with Dukes poor pass pro and. jones willingness to stand in and take hits and it’s not a recipe for protecting your quarterback from taking big shots.
RE: RE: RE: 2 games into 2018 season
Zeke's Alibi : 8/12/2019 5:57 pm : link
In comment 14528065 bw in dc said: