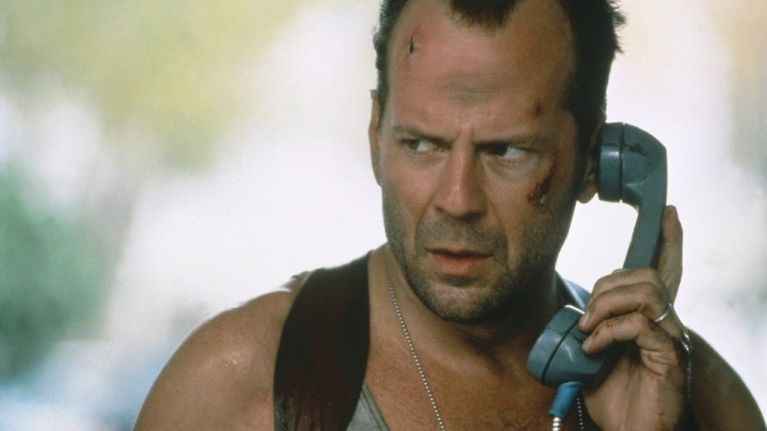 Right off the bat we can eliminate the Cowboys for obvious reasons. Then we look at the Lions and Bears. Both would basically have no cap space without other moves. That means the 49ers, Eagles and Seahawks are the most likely teams. I talked tp my cousin who is a Niners fan and his response was no way as they have so much invested in their front 7 already. I agree.


Can't a team have less cap room if they trade back a player instead of just a pick(s). IOW if the team sends a player with for example a $5M cap hit, couldn't they be a candidate with just $10M in space (for example).

good comment robbie. I agree - they'd have to bite the bullet and send him to the AFC if they want a better return. The only rule I'd have if I were them is ship him out of the division
pj, the simple answer is no.
robbieballs2003 : 8/13/2019 5:02 pm : link
The NFL is more complicated than other sports in a situation like this (The NBA is crazy with all their exceptions, though).

You have to look at how much it would cost to cut or trade a player because those are basically the same with respect to the cap. If we trade Eli who is in the last year of his deal them it makes sense with respect to the cap. But if you get a guy like Tate who was just signed to cannot take his cap hit this year because it will be very low but if we were to cut or trade him then it would cost us a fortune.
RE: pj, the simple answer is no.
pjcas18 : 8/13/2019 5:07 pm : link
In comment 14529489 robbieballs2003 said:

My point was your list of potential trade targets doesn't HAVE to be teams with $15.9M in space today.

The Texans have Clowney counting $15M on their cap due to FT, so it's all salary.

If they really want to move him, they can expand the potential landing spots by taking a player back in the last year of their deal with a $5M cap hit and sure the team who has that player right now might not get full $5M credit if they trade the player due to bonus/guarantees acceleration, but I do believe it's possible to remove the limit on # of teams where Clowney can wind up.


pj, again, it isn't that simple. And Vernon for Zeitler has nothing to do with this conversation. Different situation. Again, if there is a player that would save a team money by trading him then, yes, that would help. I wrote in my original comment that I wanted to keep it simple but also that a team like Detroit or Chicago could do it but would have to do other things to make it work. One of those things could he moving a player IF it helps free up cap space.
Also, I was looking for the teams that made the most sense
robbieballs2003 : 8/13/2019 5:42 pm : link
and are the best fit for Clowney. I am not totally ruling out all other teams hence why I said if Houston wants to get the best possible return they will most likely have to make him available within the AFC.
RE: RE: RE: pj, the simple answer is no.
pjcas18 : 8/13/2019 5:48 pm : link
In comment 14529507 robbieballs2003 said:


Right, I just think in simplifying it, you maybe eliminated some things the Texans might try realistically to broaden the trade partners.

Allegedly, according to some reports, Clowney isn't making trading him easier since he reportedly killed a trade with Miami (Tunsil?) because he was unwilling to sign an extension with Miami (or anywhere).

And that might be the killer for any trade. The Texans will want a lot for him (from what I've read) and he wants to hit free agency refusing to sign an extension anywhere he's traded.