So OBJ hurt his hip? Doesn’t sound serious, but who knows?


Trust me, I wasn’t even thinking about him or looking for news about him in the least. I was listening to Sirius during my workout and heard the hip blurb on the sports update. Hadn’t seen anyone mention it so I thought I might have misheard and looked it up.
Healthy or not
joeinpa : 8/15/2019 9:26 am : link
I have believed for a couple of years that the Giants would not clean up the mess they have been until the got rid of Beckham 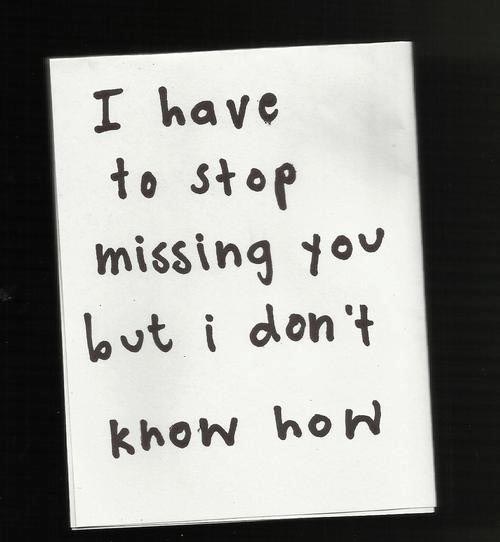 BBI
This should open people's eyes more to how great this trade worked
NephilimGiants : 8/15/2019 9:40 am : link
Not only a huge salary dump, room for other players like Engram Tate and Shep to shine but also potential for 3 solid starters. Ximenes gives us hope at depth for passrush which was completly 0 after Carter, lawerence fixes our run D which was trash after Snacks left plus Peppers fills Colins leaving which is also a huge salary dump with much more potent. Meanwhile giants Offense produced the best last year since obj been on this team with obj playing mediocre stats that any decent receiver can put up for 1/3 the price
The injuries were a valid concern
jcn56 : 8/15/2019 9:41 am : link
but it's preseason - this could be just an excuse to keep the guy off the field and away from contact. Can't make much of it until he misses time in the regular season.
Once WRs start getting hurt
arniefez : 8/15/2019 9:42 am : link
they keep getting hurt. He's already lost the 1/2 step that had him in a class of own from the broken ankle. He's missed 50% of his games the past two years. He's still better than 95% of NFL receivers when he can play but his best days are behind him.
RE: This should open people's eyes more to how great this trade worked
Coach Red Beaulieu : 8/15/2019 10:19 am : link
In comment 14530941 NephilimGiants said:

Also addition by subtraction. I think Shurmur's offense is at its best spreading it around to everyone. As is Eli's brain seems to function at his best when he does not have to calculate a unhinged emotionally distraught diva receiver as part of the equation.
Sounds like a reason to rest him
ZogZerg : 8/15/2019 10:36 am : link
and skip game #2.


Like you said its preseason. You don't really need an "excuse" to keep stars off the field anymore.


Bingo. And I’d be saying this if Beckham was still here. If he was a Giant today the number one thing I’d be hoping for would be a full season out of him and a return to “if we’re even, I’m leavin” — we really haven’t seen 2016 Beckham since.... well... 2016.
Nope. Giant fans will rue the day he was traded forever...
x meadowlander : 8/15/2019 10:51 am : link
...as he becomes a leader-by-example, a mature, better version of himself with the childish antics of his days in blue long behind him, this is a NEW Odell Beckam Jr. and a NEW Cleveland Browns.


I’ve said that on numerous occasions both here and in discussing OBJ outside. It remains to be seen if he indeed lose that 1/2 step or he needed more time to heal. Trading him when we did, besides all the side stuff, there was still a high market value. If it does prove out he’s lost that step then Gettlemen traded him at the right time.
It all depends on his mood and the Browns season
GiantBlue : 8/15/2019 12:19 pm : link
Winning and he is getting his chance to shine....he will be in there until they have to drag him off.

Unhappy, losing or mediocre and he will find a way to make it about him and miss some games.

Every day he gets another day older and the aches and pains start to intensify.........not wishing anything bad on him....but football careers are short!
beckham
mdc1 : 8/15/2019 12:56 pm : link
serious proclaimed talent that has not lifted any team to great status beyond his own personal agenda. His runway is getting shorter, and better start producing this year. Otherwise, goodbye prima donna
RE: beckham
x meadowlander : 8/15/2019 12:59 pm : link
In comment 14531234 mdc1 said:
I dunno. Kind of a Terrell Owens / Randy Moss player, different skillset, but similar disruptive temperament and I wouldn't be surprised to see him bounce around the league in similar fashion.
RE: RE: beckham
Brown Recluse : 8/15/2019 1:26 pm : link
In comment 14531238 x meadowlander said:


I was listening to Brian Westbrook talk about TO on the Lefkoe show and when he was mentioning the times when TO would argue with Andy Reid in front of the fans and everyone while signing autographs and how the team always had to answer questions about him when he wasn't there - I immediately thought of Odell when he was here. Westbrook basically said its really hard to win in the NFL with guys like that.


Guys usually lose a little bit the year after a major injury like that, but generally regain it back year 2 post injury. If he did lose that extra burst, it really is going to affect his game, its what makes him an elite WR.
He's gone. I wish him nothing but the best
SFGFNCGiantsFan : 8/15/2019 7:10 pm : link
unless he's playing us. Weird/ immature dude, but not a bad guy in terms of off the field stuff like Zeke, Hill, etc. He made some great plays here & was a joy to watch. I just wish he had done some more winning, but that's not solely on him.
Can’t stay healthy
eric2425ny : 8/15/2019 9:11 pm : link
nothing new.