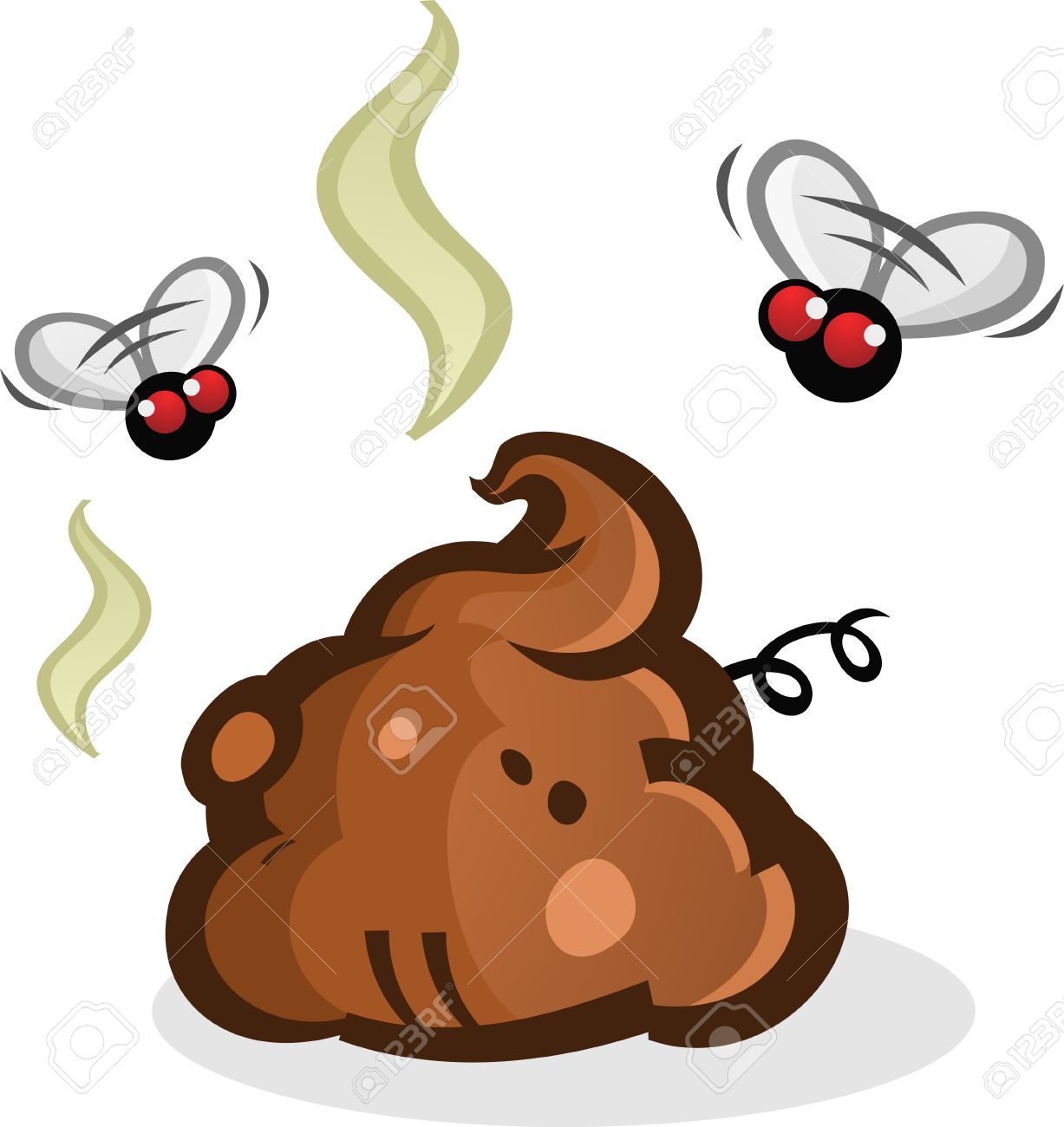 
You're not the only one, there have been at least 2 threads a day on it, and all over the practice tweet chats.

I am also, I was hoping that he would get time at guard in camp as well which would increase his versatility and chance of making the team. Now with so much valuable time missed he not only will likely remain strictly at OT for the time being.

Asafo-Adjei could lose his roster spot to Brian Mihalik, Paul Adams, Chad Slade, or Nick Gates. I expect the Giants to keep 9 offensive linemen. The backups that are locks IMO are Chad Wheeler and Spencer Pulley.

I think Nick Gates is going to make it as well now that he has also started at LT. He wasn't good at LT versus the Jets but I give him a pass because he has been practicing exclusively at guard since the Giants signed him last year. He reportedly played well at LT in practice following the Jets game so I think that versatility gives him a leg up. That leaves 1 spot for Asafo-Adjei, Brian Mihalik, Chad Slade, Paul Adams, Evan Brown, and James O'Hagan. Slade has also been practicing at RT so he is a possible surprise member of the 53 man roster.
Nick Gates will not play tackle
5BowlsSoon : 8/15/2019 4:40 pm : link
And I think we got Big George to only play tackle. Unless Zeitler or Hernandez go down, he won’t sniff the field as a guard. But Remmers....its not like he is an all pro and injury free.
I
AcidTest : 8/15/2019 4:47 pm : link
think George is going on IR.
We need Parcells around
Coach Red Beaulieu : 8/15/2019 5:23 pm : link
To call him Jessica.
I head she is working hard
Beer Man : 8/15/2019 6:19 pm : link

Right?!? What did he hit his head against? A stone wall?
Beal will get back soon enough
Rudy5757 : 8/16/2019 8:35 am : link
he seems to be working hard even though not on the field and he knows the D, again from being at practice all of last year and again this season but he does need to get on the field.

Big George is probably headed for IR or the practice squad at this point. Unless he comes back this week I think his time is done and it may be done even if he does come back.

Those that say Wheeler is a lock may be in for a surprise. I believe that Slade has passed him and Gates seems to have passed him as well. He may be on the outside looking in which in essence would be a good thing. It means that last years starter couldn't even make this years team as a backup.
Whining about injuries
WillieYoung : 8/16/2019 9:16 am : link
a BBI tradition.
In the meantime
JonC : 8/16/2019 9:18 am : link
root for Ballantine, the kid who's showing tools and progress on the field.
RE: I head she is working hard
GeofromNJ : 8/16/2019 11:20 am : link
In comment 14531499 Beer Man said:

It's August. It's a long season. The guy missing time this week may be a crucial starter in December.