Pretty sure the three rings he's won since then have helped him get over it (and he was only on one team the Giants beat). 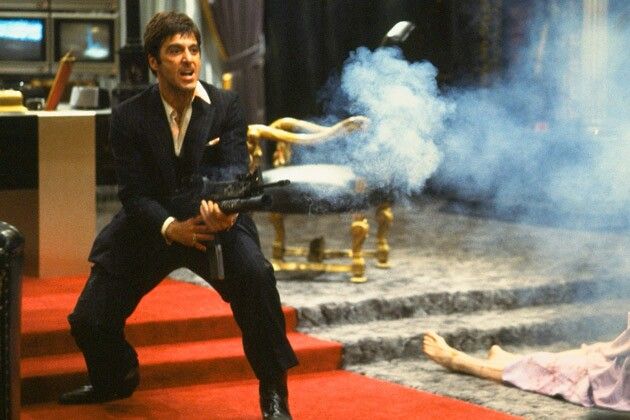 
Has nothing to do with politics. Everything to do with the amount of drugs that come through the Canadian border. My friend is a cop in Vermont. He’s sent me pictures of some of the drug busts and it’s insane the amount of heroin the comes through the northern borders.
RE:
bumpsinthenight : 8/22/2019 1:28 pm : link
In comment 14539343 MOOPS said: