A pre-surgery Golden. Not to mention Chandler Jones and Calais Campbell before that and a secondry that had Patrick Peterson and the honeybadger.
RE: RE: RE: Wow, I could be a scout!
Ten Ton Hammer : 9/9/2019 6:16 pm : link
In comment 14569019 Diver_Down said:


Bettcher has coached a lot of very talented players.

But that's the thing. There isn't a defensive coordinator that is going to create a great defense with garbage.

Talent or coaching? Or both?

The most worrisome part as people keep preaching patience - if the coaching is fucked, then you're never going to get a good assessment of the talent you do have, and because the coaching staff is integral to the draft process, you're going to have limited success in picks going forward. 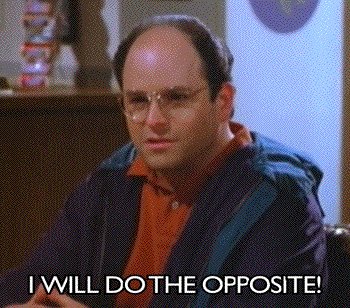 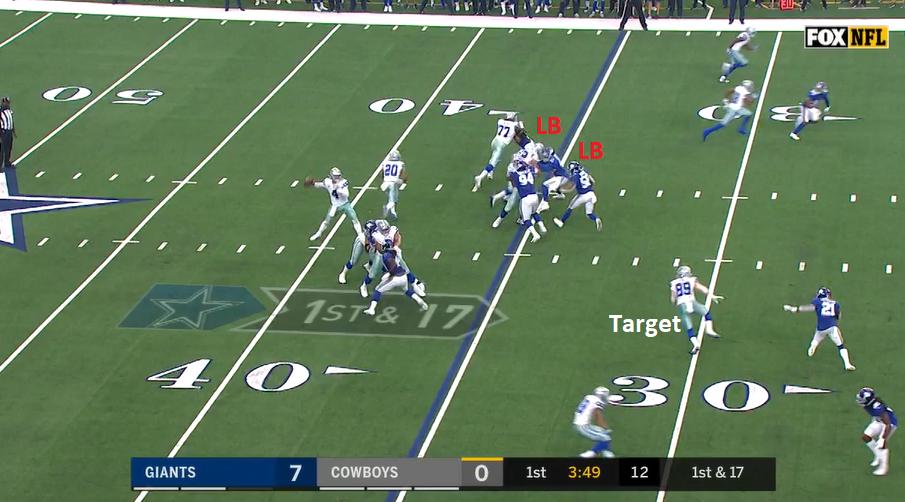 Now that's tight coverage...
I usually lean to the side that it’s talent more than coaching
mfsd : 9/9/2019 7:23 pm : link
and I still don’t think the best DCs in history (LeBeau, Belichick, whoever) could compete too much with this back seven.

But that said, there was something just wrong with the defense beyond limited talent. The Cowboys seemed to have them utterly confused on defense...and didn’t seem to be running anything too complex. Some pre snap motion stuff, but nothing that isn’t normal in the NFL.

Sometimes, a guy just gets beat - like Cooper beating Baker for a TD. Welcome to the NFL kid. On the flip side we did a reasonable job up front against Zeke, he didn’t gash us too much.

But there something not right with whatever Bettcher is trying to do with this lot.


That's got to be how he was told to play on that one. The thing I don't get is having watched a lot of Baker at UGA, he excelled at getting up on guys at the line and being in their face and playing tight man to man.


I get it. Just thought it looked kind of funny.

Baker is noted for his man skills, but he needed over the top help yesterday because he didn't manage very well psychically. And for some reason he hardly got help...
Let’s be honest.
LauderdaleMatty : 9/9/2019 9:37 pm : link
We will never know for sure but if Bill Belichick Had the Giants does anyone really think they’d be this bad?


Bill B Won a playoff game vs Payton Manning w Troy Brown playing DB. And the same Giants D that sucked under Tim Lewis was transformed once he was canned. Coaching matters. But keep pretending it doesn’t Of course talent helps.


Not once did I say coaching doesnt matter.

Talent simply matters more. Coaching isnt going to save a bad roster, and year after year people expect defensive coordinators to product results with bottom of the league talent. The last time the Giants had a defense worth a damn was a season in which they spent about 100 million dollars on actual NFL starters.


It's Deandre Baker. It's just that he's at the concession stand waiting for a hot dog
Imagine if they ever went to a prevent defense
micky : 9/10/2019 8:00 am : link
Betcher (sp?) Would need a cell phone, on a conference call, to see if they were set