DaveW2 : 9/9/2019 6:42 pm
Sorry if this has already been beaten to death, but this article is an interesting take on his move from Pittsburgh, through Oakland, to NE. If it's even only somewhat accurate, he played Pit and Oak like cheap fiddles, and NE may (yet again) be complicit in (at least) shady dealing, if not outright tampering. 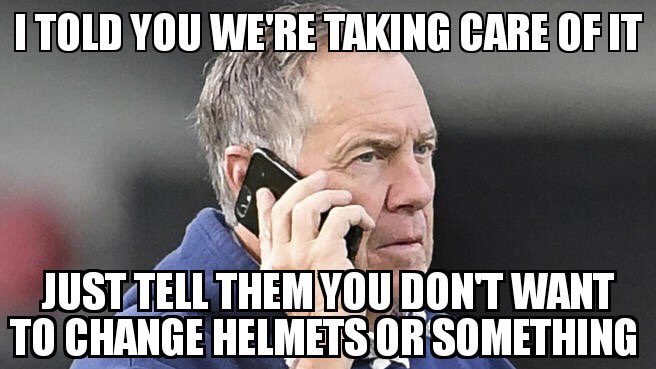 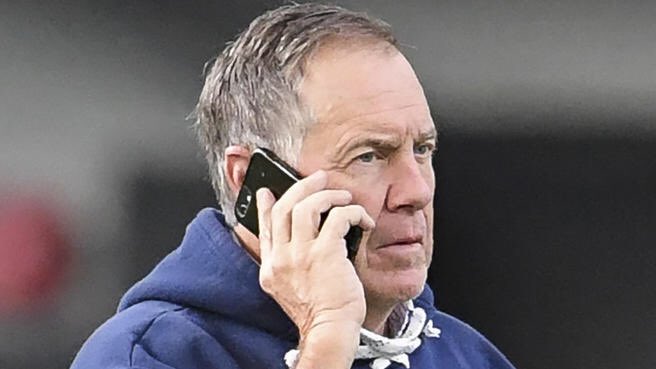 He’s not hitting the incentives to get to 15mm this year. Look them up. No receiver in NE has ever had the #s he needs to hit to trigger them.


but the 9 is guaranteed for just this year and it will probably wind up 11 or close for just the one year. the NLTBE incentives are just 4.5M. The rest, if he's healthy are salary and games played bonuses.

and then next year he starts over again and if he has a good year picks his destination - either NE or otherwise.

There is at least suspicion he orchestrated this.

And you need to consider the player. Antonio Brown is not Le'Veon Bell or a youngster, he's earned (after this year's guaranteed money) over $80M just from salary - not including endorsements or other money.

So, sure he may bypass 30M guaranteed paid over the first couple years for maybe 25 (at the end of the 2 years), but if he feels like it's a better situation it's probably worth it to him - more than someone who is just in it for the money at their age.
'Antonio Brown, crazy as a fox?'
Torrag : 9/9/2019 9:54 pm : link
More like cuckoo for cocoa puffs.
Suspicions ?
djm : 9/9/2019 10:02 pm : link
Please. Both sides likely orchestrated this. Brown definitely did.
....
BleedBlue : 9/9/2019 10:12 pm : link
He doesn't care about money. He has already said he doesn't need money. He knows in NE they prob win 2 or more bowls. That team is stacked. Everyone else playing for second place
I’m convinced
5BowlsSoon : 9/9/2019 10:52 pm : link
This was all planned and NE was encouraging erratic behavior to get it done.
Brown certainly did this on purpose
Tom in DC : 9/9/2019 11:44 pm : link
Frostbite, the helmet thing, missing a walk through, threatening his GM, taping conversations and posting them, and then outright asking to be released should be enough for anyone to see from day one he wanted to get out of his contract and become a free agent. Any tampering by New England will probably never be proven. However, Brown's actions show he wasn't dealing with the Raiders in good faith.
Just plain old fashioned crazy
Coach Red Beaulieu : 9/10/2019 12:54 am : link
Rocks for brains. No player in their right mind would give up a big multiyear guaranteed contract for a one year deal, which for all intents and purposes is not guaranteed.


I can buy the argument Brown wanted out to a degree. But I think his urge to get out came last week when the Raiders levied the heavy fine ($200K+), and essentially made his salary conditional week to week.


So Belichick, Rosenhaus and Brown triangulated some time during these last six months to orchestrate a move to get Brown out of Oakland to sign with the Pats.

And it's not a coincidence those marks are exactly 1 more rec, 1 more yard, and 1 more TD than he had last season. I believe that qualifies them as "not likely to be earned" and thus they would hit next year's cap.


^This. The conspiracy ignores all the shit he pulled to force his way out of Pitt in the first place.