Q: One of the receivers you have to face this week, Terry McLaurin, has done a hell of a job in the first month of the season, what is it about him?
A: He’s fast, he has good route running ability. We just have to stay on top of our game.

Q: Do you feel like you need to get back on top of your game?
A: There isn’t any pressure, I’m going to do that anyway.

Q: How do you feel like you guys got better this week as a secondary?
A: We are getting better, we understand the formations, route concepts, and like I said, we are just out here working just trying to get better.

Q: How do you guys start faster? The last two games, a bad first half, a good second half. How do you get two good halves?
A: We have to come out fast, everybody knows that. Everybody has to be on point, including myself, and just play football.

Q: Has it been you just aren’t on your p’s and q’s in the first half?
A: It has been a lot of stuff, but like I said, we went into the film room, we watched it, got it corrected and know how we have to start. Everybody is on the same page now and we are ready to play football.

Q: I know they say cornerbacks need to have a short memory, but when you have a game like last Sunday, how important is it to come back out and have a big game next week just for your own confidence?
A: It’s just important to come back out and play football. Everybody gets paid. Like I said, there isn’t any pressure. You have games like that, I’m just ready to play this week.

Q: Is there added motivation? You look at the numbers and the pass defense is the worst in the league, you aren’t getting any pressure up front. Is that something that motivates you guys in meetings or in conversations?
A: Yes, it just motivates us to come together as a defense. Everybody plays faster, plays harder and just count on each other to do their job and we are going to be okay.

Q: In the years that we have known you, you have always had that one-track focused mindset. I have never seen you get really upset, never seen you get too high, either. Is that consistency very important to your success?
A: It’s important. You have to understand, I play cornerback. Like I said, they are going to make plays, I’m going to make plays, it’s just how the game turns out. You just move forward, it’s football, you can’t defend everything, you can’t knock down everything. You just go out and play football and then bounce back. Whatever happened, happened.

Q: How do you look at Case Keenum?
A: A very smart quarterback. I played with him in back in St. Louis, he was the backup quarterback. Smart guy, can make a lot of throws, he understands the offense and knows what’s going on. We just have to stay focused.

Q: Do you think you serve as an example in this situation for somebody young like Baker, that you have to bounce back from tough times?
A: Yeah, most definitely. He is going to see Sunday on how I am going to bounce back and hopefully he learns from it. It’s a teaching experience for him, going through me. Like I said, we are just ready. 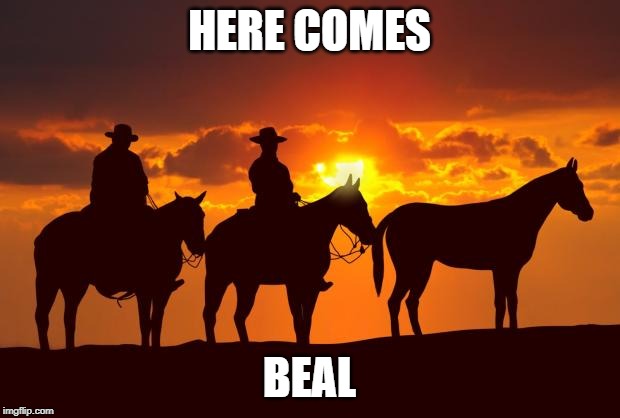