Eric from BBI : Admin : 10/9/2019 9:05 am
Adam Schefter
@AdamSchefter
·
1m
Buccaneers released veteran LB Deone Bucannon this morning, before they head to London for Sunday’s game against the Panthers, per source. The former Cardinals’ first-round pick is expected to get a chance elsewhere.
.
Anakim : 10/9/2019 9:05 am : link
Remember that the Giants were VERY interested in signing him in the offseason
He might be done,
Brown Recluse : 10/9/2019 9:06 am : link
but how done is he compared to the crap we trot out every week?
Played
Eric from BBI : Admin : 10/9/2019 9:07 am : link
for James Bettcher in Arizona.
From the Post back in March
Anakim : 10/9/2019 9:08 am : link
"Bucannon 26, was a first-round pick of the Cardinals in 2014, taken 27th overall out of Washington State to play safety. Bettcher at the time was the outside linebackers coach in Arizona. In 2015, after an injury to Sean Weatherspoon, Bucannon was asked to make the transition to an inside linebacker role, with Bettcher named as the new coordinator, in a 3-4 defensive front. Bucannon obliged and, despite being only 6-foot-1 and 211 pounds, flourished in his new hybrid role, starting all 16 games and making 91 tackles.

That was the high point for Bucannon, as his production declined in subsequent years, even as the Cardinals picked up his fifth-year option for 2018. With Bettcher running the Giants defense and the erstwhile starting strong safety, Landon Collins, departing for the Redskins in free agency, Bucannon could be a new piece to the puzzle for Bettcher, playing both safety and inside linebacker. Bucannon is reputed to be strong dropping in coverage and the Giants last season were deficient in that area."
.
j_rud : 10/9/2019 9:12 am : link
According to pff
Tuckrule : 10/9/2019 9:12 am : link
He’s played a total of 8 snaps this season. Means he’s injured and not healing. He’s only 27 so it’s a bad sign they are cutting him. They do have a load of linebackers that are good like white, minter and David. Deone was the 4th and maybe 5th if beckwith wasn’t IRed. I’m sure he’s an upgrade over stupar but it appears we do have guys on the mend in tree and Davis. 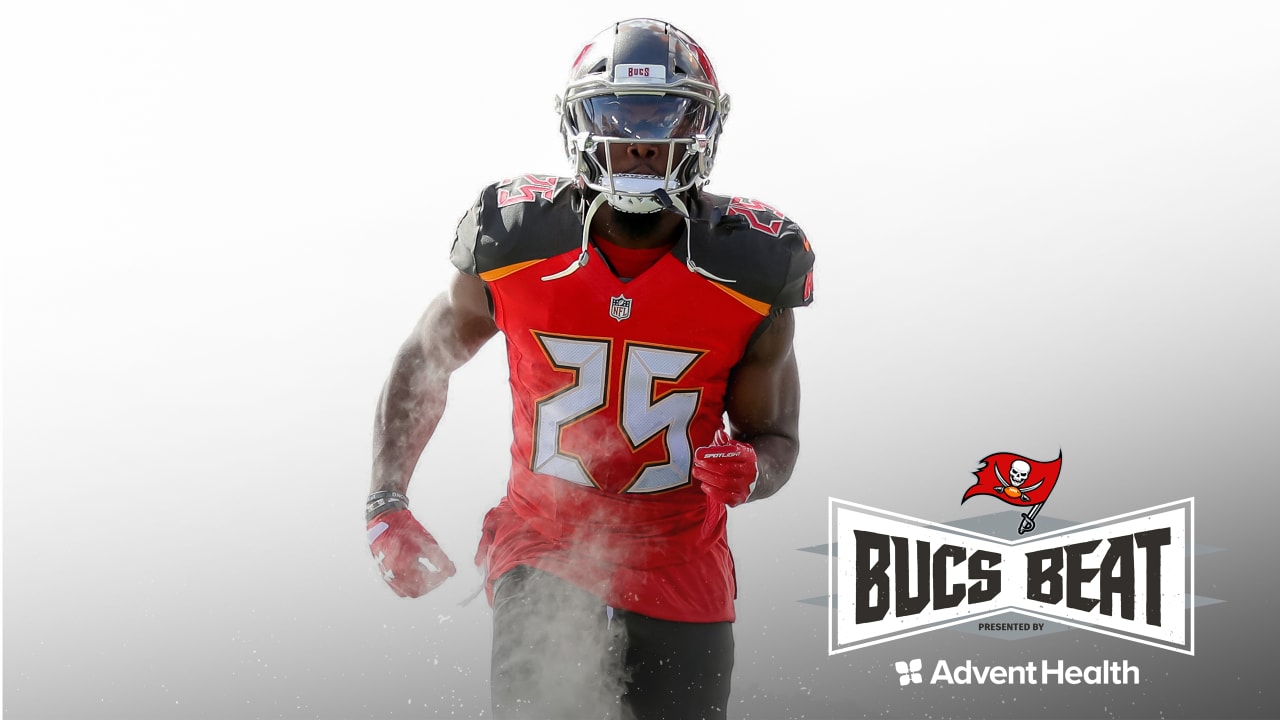 @CarlBanksGIII
Following Following @CarlBanksGIII
More
Dear @deonebucannon20 I normally don't do this, but the #NYGiants could use a few good men.. Backer to Backer, you're that Good Man.
Carl Banks
‏
Verified account

@CarlBanksGIII
4m4 minutes ago
More
Disclaimer: I have no influence on the dynamics of how the team selects players nor do I Deone's health status..


Thanks. Also, looking back at the rules I posted (maybe my eyes are glossing over it), I don't see that LB's have a defined numeral set anyhow.
Why are we even talking about
cjac : 10/9/2019 11:45 am : link
considering a guy who couldnt get on the field

Stupar couldn't even make our team and he started last week. Is there really any chance that Bucannon is worse than Stupar?
I think part of the reason
crackerjack465 : 10/9/2019 11:59 am : link
is this helps them in the comp pick formula.


Ok thats not a bad point

and to the previous poster, Peppers is not a free safety
.
arcarsenal : 10/9/2019 12:04 pm : link
Tampa has had one of the worst defenses in football this year - if they're cutting bait on Bucannon after he played just 8 snaps, I'd have to assume they're confident he can't help them.


Good catch! I didn't notice that when I posted it. Pulled it directly from NFL Rule 5 at the link below, and it's missing a (c) as well. No idea why.
NFL Rule 5 - ( New Window )