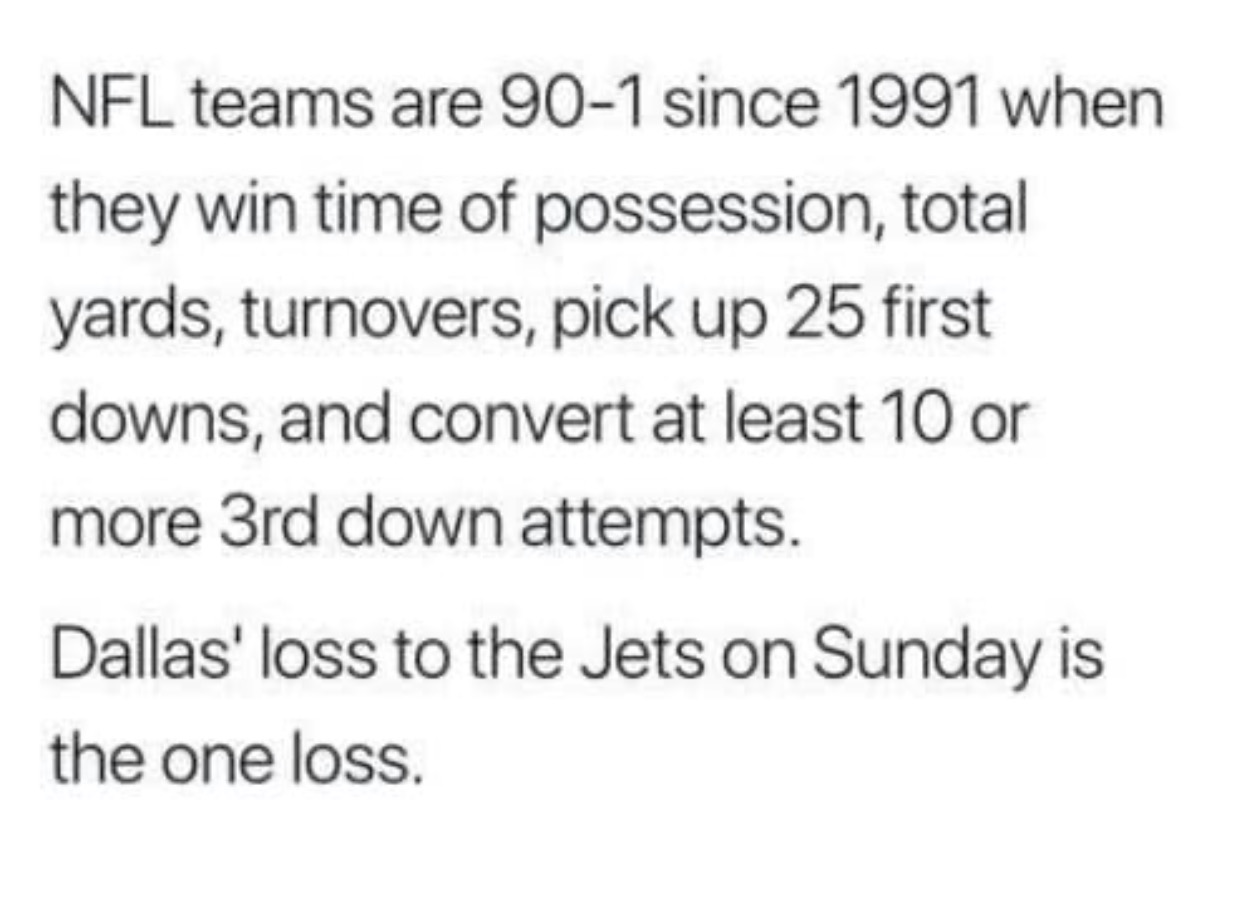 
I see what you’re saying but I actually disagree. Here’s why:

I have a hard time envisioning the Giants losing to Dallas and then somehow finishing ahead of Dallas when all is said and done. I think to have a chance at winning the division (and hence making the playoffs considering how competitive the NFC wild card race will undoubtedly be) the Giants absolutely need to beat the Cowboys at MetLife. No ifs ands buts about it.

So, assuming NYG beats Dallas, that leaves us tied with Dallas (since we’re 1 game back). Then, NYG have to at least split with Philly. I think it’s highly unlikely we sweep Philly, but I think we can hope to beat them one of the 2 meetings. So assuming we split with Philly and beat Dallas from here on out, I think we’d rather Philly lose this coming Sunday while we beat the Cards and then a 1-1 split with Philly essentially leaves us tied with them. Then hopefully we benefit from having the easier schedule than Philly and we can finish ahead of them.

In other words I’d rather hope to beat Dallas at home and then split with Philly as opposed to basically having to hope that we beat Dallas AND sweep Philly which is basically impossible. Because, again, if we lose to Dallas that automatically gives them the tie breaker over us and there’s no way we’re finishing with a better record than Dallas in that scenario. Beating Dallas and sweeping Phlly ain’t gonna happen so let’s approach this coming Sunday assuming we’re going to beat Dallas and split with Philly (hence I think we’d rather Dallas win). I think Dallas is also the worse team than Philly to be honest so I have no problem with them securing the 1 game lead in the division. Philly I could absolutely see going on a roll at some point in the season and if they do I want it to be too late in for them to get to 10 or 11 wins.
Dallas was hosed by the refs
Dnew15 : 10/15/2019 7:41 am : link
in that Jets game.

Giants have to find a way to start beating the Cowboys and the Eagles.


Don't underestimate the impact of losing 4 straight too. Granted (IIRC) the Cowboys would have the bye week to mentally refocus (and lucky for us, likely get Smith/Collins healthy), but 4 straight losses would be tough to overcome.
I truly despise the cowturds, I hop ethe shegals poind their ass
SterlingArcher : 10/15/2019 1:04 pm : link
on Sunday! Can't wait for that smug asshole Garrett to be fired!
Those stats don't mean Dallas dominated the game
shyster : 10/15/2019 1:12 pm : link
and it was a fluke loss.

Jets averaged 7.1 yards per play, which, for the year, would rank them first in the league.

Dallas got a lot of first downs where they didn't gain much more than required. And they settled for four field goal attempts, missing one.

I can't stand his shit grinning face when he's thoroughly embarrassing and outcoaching Shmurmur.
RE: Where is fanofthejets on this thread
fanofthejets : 10/15/2019 3:45 pm : link
In comment 14628957 PatersonPlank said:


Dallas never had a lead the entire game. So no the Jets beat them, despite the officials escorting Dallas down the field on their final possession. If Dallas had leads, or led all game, and lost on all sort of unforced errors or bad calls then you could make an argument for Dallas losing and the Jets not winning.
RE: Those stats don't mean Dallas dominated the game
fanofthejets : 10/15/2019 3:59 pm : link
In comment 14629576 shyster said: