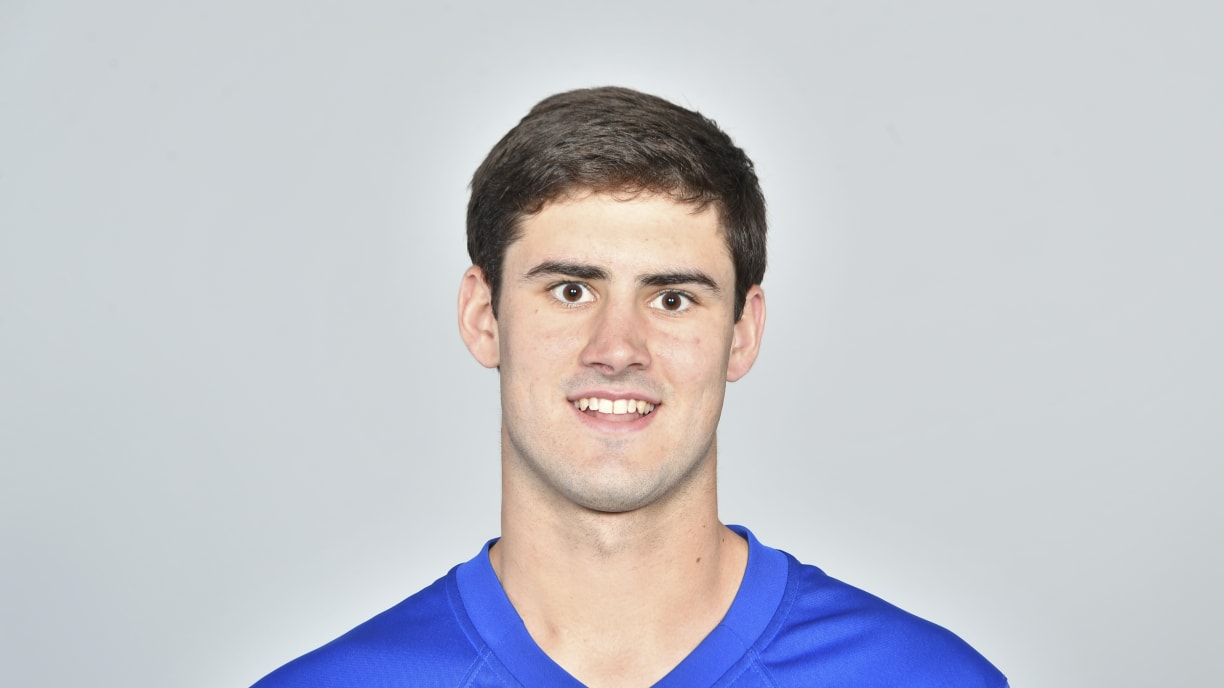 Not a good look for Rosen when Fitz came in the game and moved the
Zeke's Alibi : 10/16/2019 12:12 pm : link
ball at will. They should have won if not for a mind bogglingly dumb 2 point conversation attempt, it almost made it look like the Dolphins really are tanking on purpose, but that is at odds with benching Rosen to begin with.
I feel bad for Rosen
Jay on the Island : 10/16/2019 12:13 pm : link
If you've seen a Dolphins game you would understand why. Last week he played very poorly but the previous two he played well but his OL and receivers let him down.

Their offensive line makes the Giants 2018-2018 offensive lines look like all-pro's. Their starting LT is J'Marcus Webb, their RT is former undrafted guard Jesse Davis. Their starting RG is an UDFA rookie. None of those players have starting roles because they earned it. They won it by default. There is no chance for a QB to succeed there.


Agreed. Rosen has been in back to back wasteland situations.

And you can write the script on Fitz. Last week he did his usual "flash" moment. But he'll fold like a blanket in about 2-3 weeks because the league has the "How to Stop Fitz Manual" still in circulation. So it's just a matter of finding it and dusting it off...
Rosen is a good player
Tuckrule : 10/16/2019 12:23 pm : link
Dolphins lead the league in drops. I saw the fins cowboys game and Rosen played very well. He’ll get a shot somewhere else and deserves one. A good spot for him would be tamp bay.
RE: They know what they have
Nine-Tails : 10/16/2019 12:27 pm : link
In comment 14630837 Peter from NH (formerly CT) said:


I think you’re right. I was a big fan of Rosen before the 2018 draft. And while he’s been in awful situations going back to college, the lack of interest throughout the league told me something. He’s probably not good. There was a stat I saw, that Rosen When Rosen has a clean pocket, which was around 60%, he was lowest among qualified passers.
I think its time a lot of people here to admit
bLiTz 2k : 10/16/2019 12:32 pm : link
they were wrong about Rosen...I doubt hes in the league by the time his rookie deal is up.
It's actually..
FatMan in Charlotte : 10/16/2019 12:34 pm : link
even more damning that in a season where the Fins are going nowhere, they benched him.

If they had any plan for him in the future - any inkling he's the guy, they'd play him and let him have a learning curve. 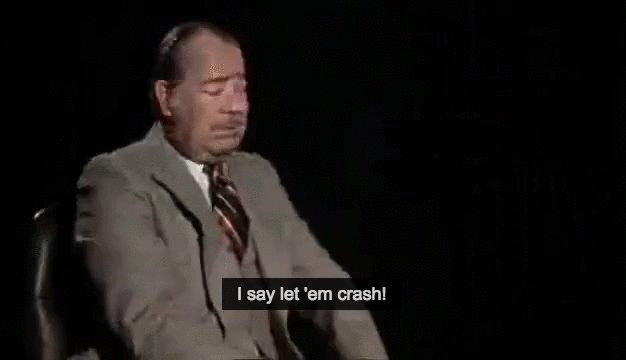 I guess thats why Miami is in this position to begin with.
I will admit I was wrong on Rosen
twostepgiants : 10/16/2019 1:58 pm : link
I was one of his most adamant supporters in the Draft at the 2 pick AND for a trade with the Cards due to low cost to acquire/salary ie low risk

I was wrong.
Pretty damning move on what they think of Rosen .
Bluesbreaker : 10/16/2019 2:27 pm : link
Hopefully he catches on elsewhere makes you wonder if
he is NFL material time will tell but as we complain about
the Giants and its been pretty bad around here for some
time I feel DG has us going in the right direction .
I expect some misses in the draft and free agency .
But with Barkley and Jones we filled to key positions
jury still out on Jones but so far so good.
Dolphins are a dumpster fire right now so things could
be a whole lot worse .
they are starting him again this week
ron mexico : 10/16/2019 2:30 pm : link
this is just referring to the in game switch. Which they have done a few times already if I recall correctly

Jones struggles at times while at Duke and BBI points to Jones's supporting cast as the real reason.

But when Rosen plays poorly behind two historically bad OLs BBI suggests that it's proof positive that Rosen sucks.

Now Rosen may indeed suck, but there's no denying that he's a young QB who has been put into two very tough situations.
Jim..
FatMan in Charlotte : 10/17/2019 8:46 am : link
Rosen was drafted by a team in the Top 10. He's traded away not even a year later for much worse return.

The team that traded for him is in the middle of going nowhere and would rather lean on an ancient bearded wonder instead of Rosen.


On another team I'd say this logic is dead on.

However - the Dolphins have given every indication that they're trying to lose. And if they're not trying, they're sure as hell as inept as humanly possible by accident. They just lost to the Redskins!

So, it's hard to make much out of their evaluation. Although it is the second time where Rosen has found himself in this position.
Can we agree that the move...
bw in dc : 10/17/2019 9:14 am : link
by Keim to hire Kingsbury threw Rosen’s Arizona stay into a tailspin?

Rosen was simply not the fit for Kingsbury’s offense; and the Cards had a #1 pick that Kingsbury thought could solve for that.

Maybe it's based on nothing, but I feel like Rosen has potential, some upward mobility, and i feel like Tanney will always be a shitty QB.

It's rare to win with a backup QB in the NFL, but the Giants did it as well all know, the Saints are doing it now, the 49ers did it with Kaepernick.

if you have a contending team, the backup QB has a role, I don't feel confident with Tanney in it (not that the Giants are actual contenders today), but i feel like I'd have some more confidence with Rosen in that role.

And despite his struggles so far, from a talent standpoint I do think Rosen can be a starting QB in this league.
I think at this point the best argument you can make against Rosen
jcn56 : 10/17/2019 9:18 am : link
in terms of what the NFL thinks of him is the fact that he was available in trade and really didn't fetch much in return for a guy drafted top 10. The two train wrecks didn't really matter for much.
Maybe you could see Arizona passing on him
Chris684 : 10/17/2019 9:22 am : link
due to the circumstances and the Kingsbury/Murray connection.

But, does anyone believe Miami would say to themselves "Gee, Rosen looks like a franchise QB, but let's move ahead with the immense risk that is positioning for Tua and then hoping he's as good".

By the way, people can talk about the Dolphins tanking all they want but the NFL is funny, there's no guarantee they get the #1 pick. Cincy is winless and the Redskins and Falcons have 1 win apiece.