Dont get me started on Bethea
FYI - Went back and looked up scouting report
Bob in Newburgh : 11/11/2019 6:03 pm : link
I am neutral with no time to form an opinion on him, although hard to believe he could possibly be worse than Remmers.

The only major positive mentioned could possibly override all else. Impressive lateral mobility to slide and mirror.

Naturally since he was a 2018 undrafted signing placed on IR before the season started, he might have had a targeted training program to improve speed/strength.
and the same people who thought Remmers
HomerJones45 : 11/11/2019 6:10 pm : link
was the answer at RT are chiming in on their new love. Wait a few games until DC's have had a chance to scout him and attack his weaknesses before pronouncing him better than the UDFA no one wanted to waste a draft pick on that he is.
I like Gates
madgiantscow009 : 11/11/2019 6:17 pm : link
and it looks like he could add some muscle to his frame. 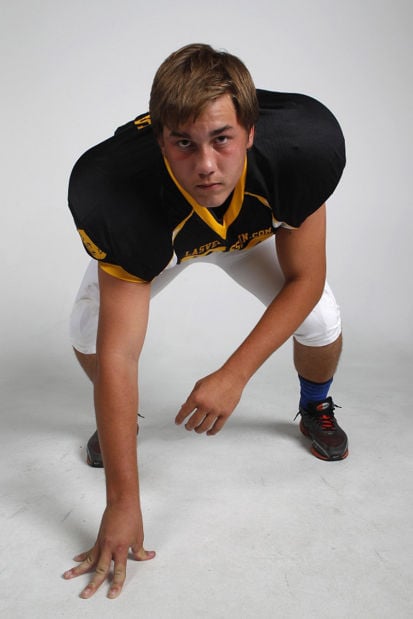