Have to think Pops would advise his son not to take a role with such a toxic organization! 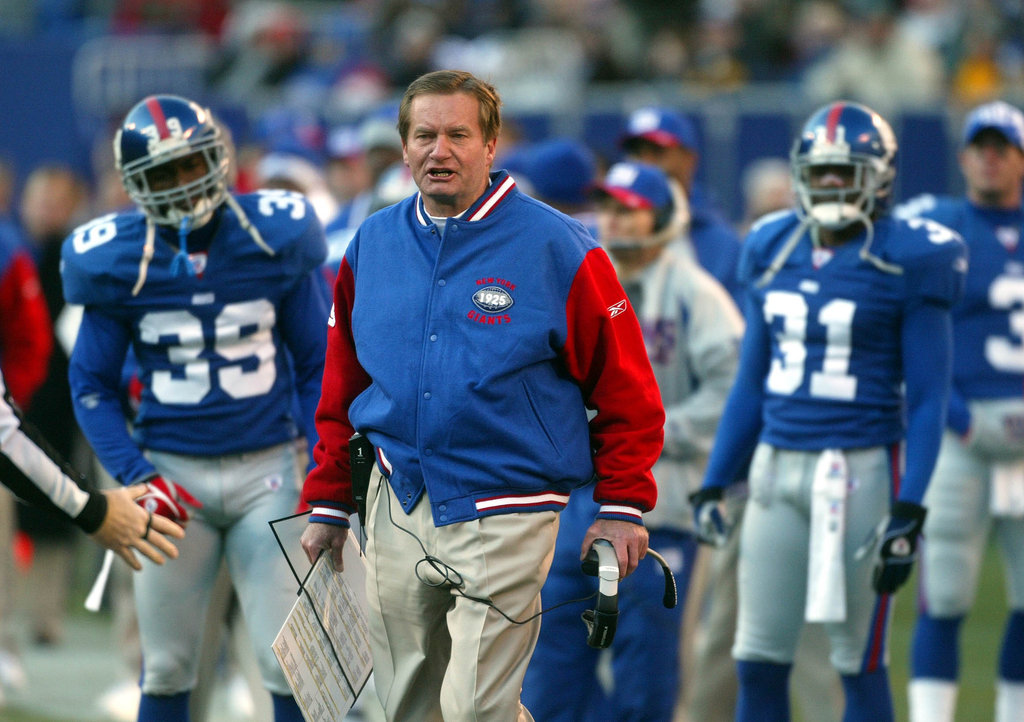 Garrett would be better positioned as a talking head for a year
Rafflee : 1/13/2020 10:00 am : link
I have no doubt that He wants to HC again, and He should probably get a shot with his existing Resume.

The ex HC's that JJ might better consider would be guys who might be a bit more "out of the News"-- and is it possible that Shula might stay as OC or QBC?

Ironic...
Stev7 : 1/13/2020 11:44 am : link
since his dad, Mike Lombardi, has been critical of the Giants ownership for years, now. Not to say that he doesn't respect the Mara's, but he repeatedly talks/writes about systemic problems in their organizational setup. Also, was very down on Eli for last several years. Mike Lombardi's podcast partner, Adnan Virk (who ruins the podcast in my opinion), often talks in a mocking tone about the Jones pick. Jones could throw 1,000 TD passes and Virk would still insist that Jones shouldn't have been picked at six. Don't know anything about Mike's son. If we hire him, hope he does well for us.