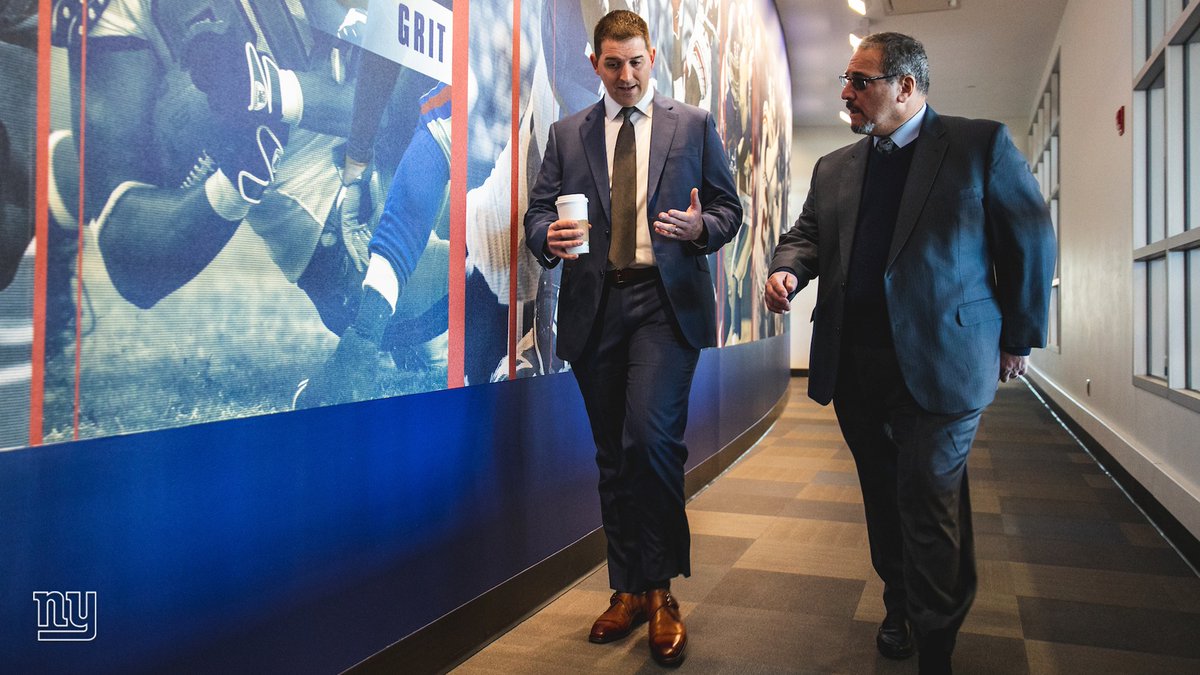 JUDGE: There's one inside that Hilton, just across the street.

GETTLEMAN: Get out. 20 years I've worked here I didn't know there was a Starbucks in that Hilton. Unbelievable.
Pages: 1 2 <<Prev | Show All |