1) He was HC, not OC in Dallas, the reviews wouldn't be anywhere near as good if we hired him as a HC.

2) We shit on all of our rivals. That's what fans do.
He had very little role in the scouting and selection
Sammo85 : 1/18/2020 10:00 am : link
But you can give him credit for developing them and utilizing them individually to their talents and as a unit and having the right coaches too. 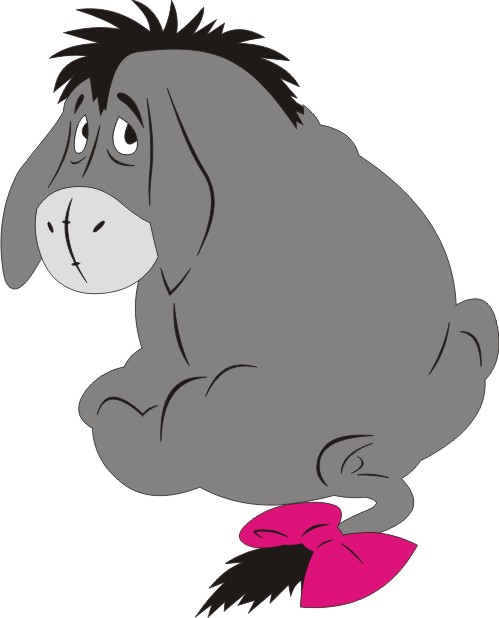 
You realize the duties of a HC are wildly different than an OC, don’t you? If you do then you’d now how ridiculous this post is.


Well put. Looking forward to Garrett to improving offense...hopefully he gets a healthy roster to do it next season.
When watching the Cowboys under Garrett play, I never thought they
Ira : 1/18/2020 10:21 am : link
were badly coached. I did feel that way about the McCarthy coached Packers.
One thing I like about the JG hiring
GIANTS128 : 1/18/2020 10:24 am : link
is he will definitely have chip on his shoulder. I think our offense is going to look a lot different next year. TEs running seam routes. SB in space/screen plays. I think we also look to draft a bruising RB(or cheaper FA) to pound the ball when needed.
Enough about JG's "system"
Andy340350 : 1/18/2020 11:07 am : link
What Judge has made crystal clear is that he is not about having "A System" other than a commitment to putting the players on the team in the best position to use their strengths and minimize their weakness, combined with NE-style flexibility to tailor each week's game plan to exploit the opponent's weaknesses and neutralize their strengths. I have to guess that over 2 days of meetings, Garret got the message and Judge is confident that he has bought in.

And for what it's worth, a friend who knows Jason and the Garrett family quite well tells me his primary focus will be on improving the OL so that the running game can be productive.
RE: When watching the Cowboys under Garrett play, I never thought they
montanagiant : 1/18/2020 11:11 am : link
In comment 14784567 Ira said:

Thinking back that's actually an excellent point. When we beat them it was our players making plays and yet it was always a dog fight and usually, 2-3 plays made the difference. They never lost because of coaching.
What do we know about how much input he had in those selections?
BH28 : 1/18/2020 11:15 am : link
Isn't Stephen Jones the guy who should be getting the kudos on the lineman?
RE: ummmm
BlueVinnie : 1/18/2020 11:21 am : link
In comment 14784520 Eric from BBI said:


That's all I see as well. Almost surely forced by Mara and the dead opposite of Joe Judge's vision of flexability and forward thinking. He is going to bring in a 15 year old playbook and stick with it. I don't understand how anyone is excited about this hire.
I said it first...
90.Cal : 1/18/2020 3:55 pm : link
He was at the very least just in the god damn room when they drafted 3 OL that went on to become year in and out All Pro type players...

That is the biggest + about adding this man to our organization because as you all know this OL has been a disaster for about a decade now...


No inconsistency at all. HJ45 with another negative post that is as irrelevant as bell bottom pants.
Do you ever post a GD thing that is positive, or just sit in your parents cellar in your shorts and spew venom. You, Terps and jcn56 need a break from BBI and give the rest of us a break from insistent negativity. It is truly grating. Have a few month of happiness for once in your life.
People love to get on Garrett for the low hanging fruit
djm : 1/18/2020 5:44 pm : link
He claps his hands and smiles on the sidelines. Dallas lost some brutally close postseason games and the fans nitpick the playcalling. Yeah I don’t really give a fuck. Garrett is a solid football mind. He’s helped young players grow into good and great players. That’s all I care about and why I feel he’s going to help this franchise. Garrett is the best HC mind we’ve had here since coughlin, and he’s not even the HC.
RE: RE: He was run out of Dallas
Coach Red Beaulieu : 1/18/2020 5:45 pm : link
In comment 14784541 UConn4523 said:


As ever, you have no fucking idea what you're talking about.

Criticizing the Giants and casting a skeptical eye on them isn't negativity. It's just reacting to reality.

There are a bunch of mouth breathers on this board that would support the Giants' decision to sign an inanimate carbon rod to play left tackle... Which is basically what they actually did.

We aren't being negative. The team actually does suck. It actually has been poorly run. These are facts, like saying grass is green.

If that's too much for you to take, then you're too fucking sensitive.