NFL Draft to be held on the water at the Fountains of Bella. 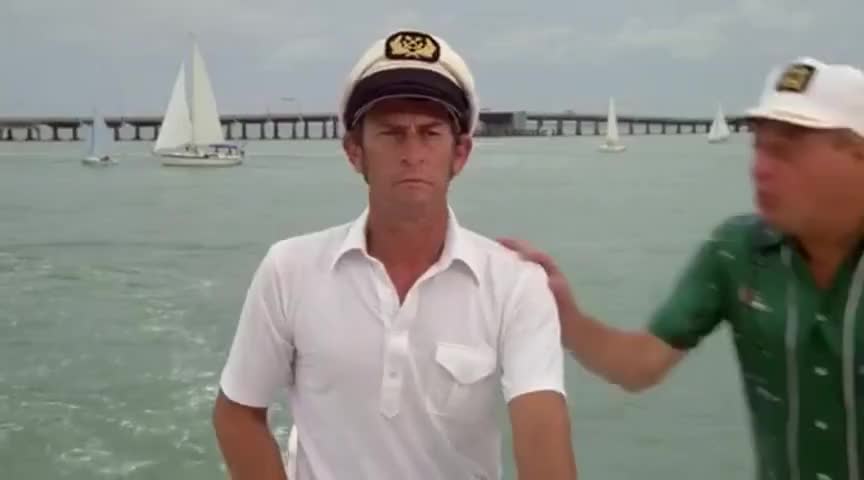 I understand the draft is now an entertainment event
figgy2989 : 1/21/2020 2:10 pm : link
But it is long enough already between picks, now you are going to physically "boat" the pick over to the podium?

Correct. The actual draft will be on a regular stage, not in the fountain. The fountain stage will only be used for red carpet stuff before the draft.


As if later round picks being made by Monkeys, Elephants, Dogs, Gymnasts, etc....wasnt enough, who knows what they are gonna come up with for Vegas. The possibilities are endless. I love watching the draft, but damn, I just wanna know who gets picked by who. And if im one of the guys getting drafted, I want either the commissioner or some league exec to announce the pick, not a damn monkey!
i think me and the wife
ryanmkeane : 1/21/2020 3:12 pm : link
might head to Vegas during the draft. Anyone else considering going?
What a joke! And we can thanks Knicks/Rangers owner
TheMick7 : 1/21/2020 3:13 pm : link
James Dolan for opening the door for all of this movement. His aborted attempt to do a Broadway-like musical w/The Rockettes a few years back that forced the NFL to find an alternative site & opened the door to moving it to various cities instead of keeping it in NYC!
I have fond memories...
Dunedin81 : 1/21/2020 3:14 pm : link
of waiting outside the theater at MSG to be let in first-come, first-served. And I'm not that old.
.
Jints in Carolina : 1/21/2020 3:15 pm : link