DanMetroMan : 3/25/2020 1:42 pm
CRIP CAMP: A DISABILITY REVOLUTION (2020) Stream on Netflix. This documentary, the latest offering from Barack Obama and Michelle Obama’s production company, draws a direct line between a Catskills summer camp and the American disability rights movement of the 1970s. Directed by Jim LeBrecht and Nicole Newnham, the film begins by focusing on Camp Jened, which was founded in the early 1950s and served as a community for campers with disabilities. But it eventually shifts focus to look at the adult lives of some of the camp’s alumni, several of whom became prominent activists. In his review for The New York Times, Ben Kenigsberg wrote that the film “unfolds from a perspective of lived experience.” Newnham and LeBrecht, he added, “deftly juggle a large cast of characters past and present, accomplishing the not-so-easy task of making all the personalities distinct.”

When he was performing that song at his husbands funeral i really just couldnt belive what i was seeing. Its so cringe worthy its almost like its not real.
One thing I learned from
Now Mike in MD : 3/25/2020 5:39 pm : link
Tiger King: if you are in the exotic cat business, you are shady AF. Even the woman in Florida was super shady.
Dan thanks for the rec I'm definately gonna watch it
Stu11 : 3/25/2020 5:40 pm : link
The sleep away summer camp I went to in western Mass forever and worked as staff for years was mostly typical children but has a special needs group of 20 or so campers as well each summer. A husband-wife team started it about 50 years ago and its still running strong to this day. It was such an imprtant program both for increasing independence and raising sensitivity towards that population for the rest of the campers.
I have been trying
Darth Paul : 3/25/2020 6:21 pm : link
For several days now to watch another documentary on Netflix. Tiger King was just so incredible, I can't sit still and watch anything else they all seem boring and uneventful.

I like the advice I will try some of those out. 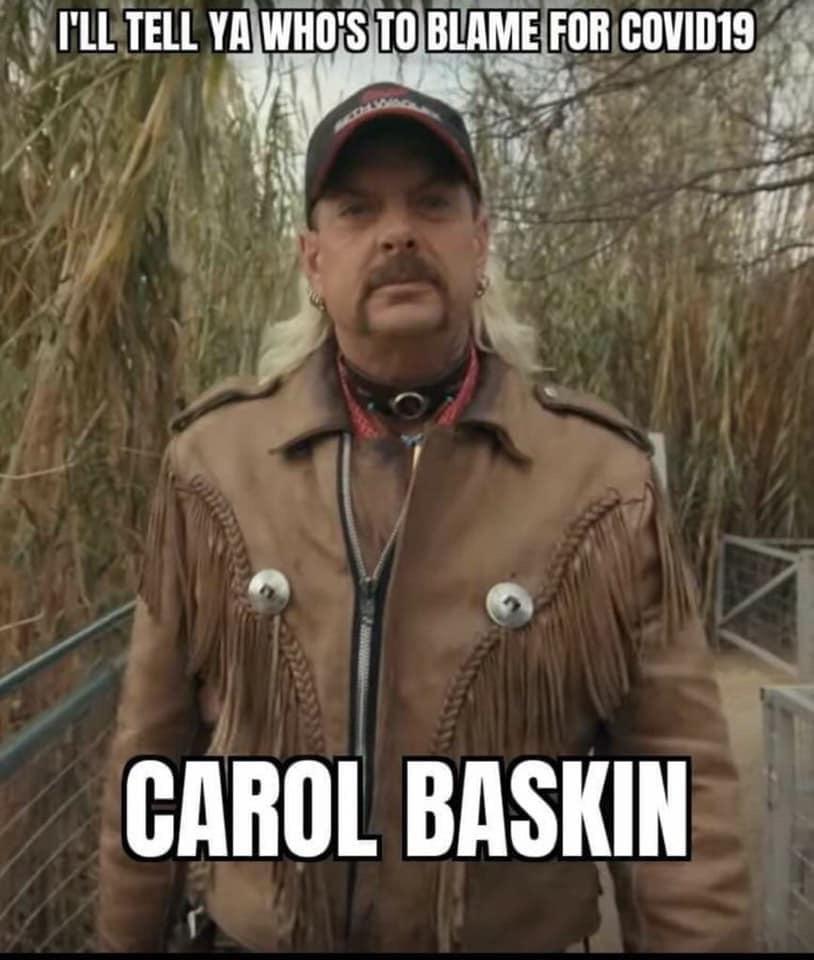