Dave in Hoboken : 8/6/2020 2:23 pm
The official Giants Twitter account posted this pic today. It's a side by side comparison of Jones today vs. what he looked like last year at this time in terms of his new build. We've all heard that Jones has added muscle and gotten bigger. But he looks bigger than I expected in this pic. The first pic is this year, the second pic is last year: 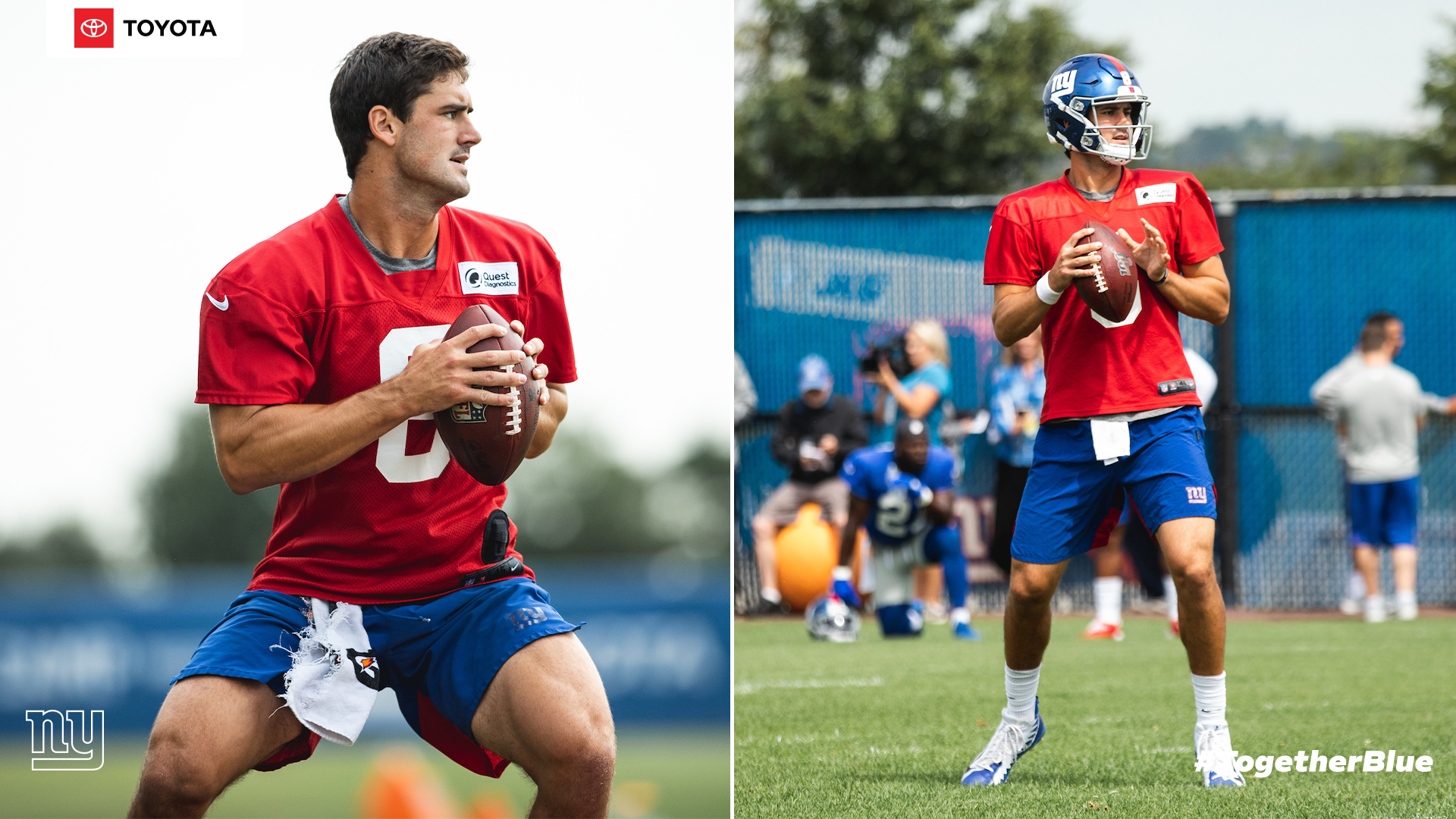 
Was thinking the exact same thing. Look at Simms in 1980....not the same build at all.


I thought this from previous photos posted at Giants .com.

It's as if Jones knew he'd have a rookie or two starting on his OL this year.