Keep the winning streak going and get past Toronto in the AL East!

I'd like to know what the new strength and training coach(es) have to say about the issues our guys have had this year. It's one thing for older guys but Gleyber is 13 years old. 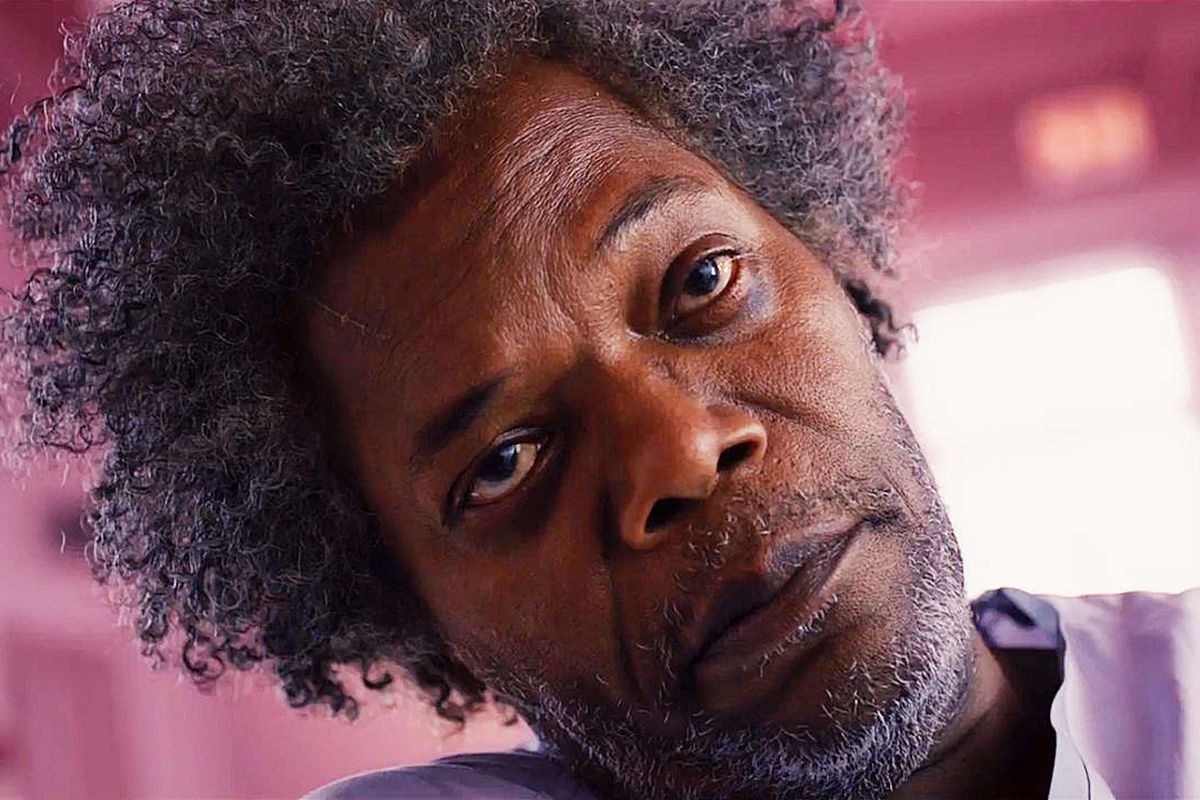 
Boone has said Frazier is staying in the lineup and will move to LF when Judge comes back.


The superstitious me agrees....

See Boone is a genius. He knew he would not need Torres tonight.
Amazing perseverance by Clint.
bceagle05 : 9/15/2020 9:53 pm : link
Suddenly he looks like the LF of the future. Gardy’s playing his last games here, Tauchman crashed back down to earth, and Stanton is strictly a DH. I think Clint’s improvement on defense probably locks him in.
A lot of people were all over Cashman for not trading Frazier
Greg from LI : 9/15/2020 9:56 pm : link
I was one of them at least occasionally. He's looking pretty smart now.
Deivi
RasputinPrime : 9/15/2020 9:56 pm : link
has certainly arrived. No reason to deny that after tonight.

What a turnaround for this team after just a miserable, miserable skid.

They're playing with all the confidence in the world again and have put themselves firmly back into the postseason.

I can't say enough about Clint Frazier and how impressed I am with him. He's actually become a bit of a leader in the absence of the big guns. I'm glad he's going to keep playing in LF when 99 is back - he deserves it.

Great to have Gio and G back - should have Judge by the weekend.

Yanks feel like they're getting nice and warm at the right time here and reinforcements are returning. Good to see.

Also, Garcia really seems like the real deal. It is massive for this franchise if he's going to pan out as a TOR starter. If Schmidt does too, that's a game-changer.

Keep it rolling.
RE: A lot of people were all over Cashman for not trading Frazier
Beer Man : 9/16/2020 3:05 pm : link
In comment 14973887 Greg from LI said:
I am one who has not been in favor of trading Clint. However, if not for the team injuries, I think he would have been traded for pitching help at the deadline this year.