Can we possibly win 2 games in the next 5 days?

Let’s be the first team in NFL history to start off 0-5 and then win the division. 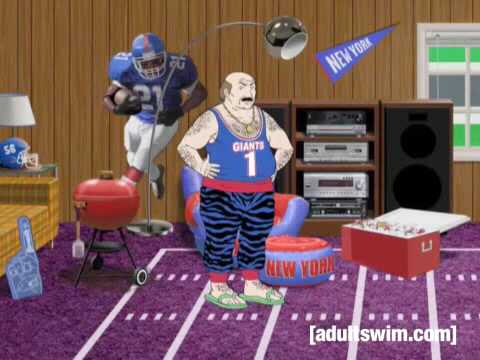 It looks like WR Slayton, our only WR threat of merit, is questionable and even if he plays may be limited. That is the kiss of death UNLESS we run really well on a poor Washington run defense. A big "IF" unless this OL finally puts it together and executes.

0 - 7 though we will play tough and perhaps "better" in thee sense of less mental errors. We just don't have any top end talent on either side of the ball where you can believe a "guy or two" can change a game.

I believe the real NYG's, in Judge's image, will come out post-bye and we will see better execution and the youth (please bounce back McKinney...) step up, as they will have an extra week to see film and see what works and coach up adjustments.

We will have the 2nd pick in the draft afer the JETS unless a miracle happens.

Keys for season are to be sure D. Jones is a #1 starting QB that can lead you to the promised land; that the OL for 2021 is currently on the roster in the form of say Thomas-Hernandez-Gates-Lemiux-Peart; and, that our young DB's are known commodities for the future including Love (struggling apparently..) and McKinney (coming off injury) and perhaps even Peppers who is always hurt.

Win, heaven forbid win two in a row, have a season past Halloween. At the very least, elevate the Giants out of their current status as Worst Team In the NFL.
Who knows the outcome today between two bottom-feeders?
M.S. : 10/18/2020 7:25 am : link
But Thursday Night against the Eagles?

They are already drooling over the prospect of facing the forever-lowly Giants.


Well, this wife punched back today and is walking out the door to better things!