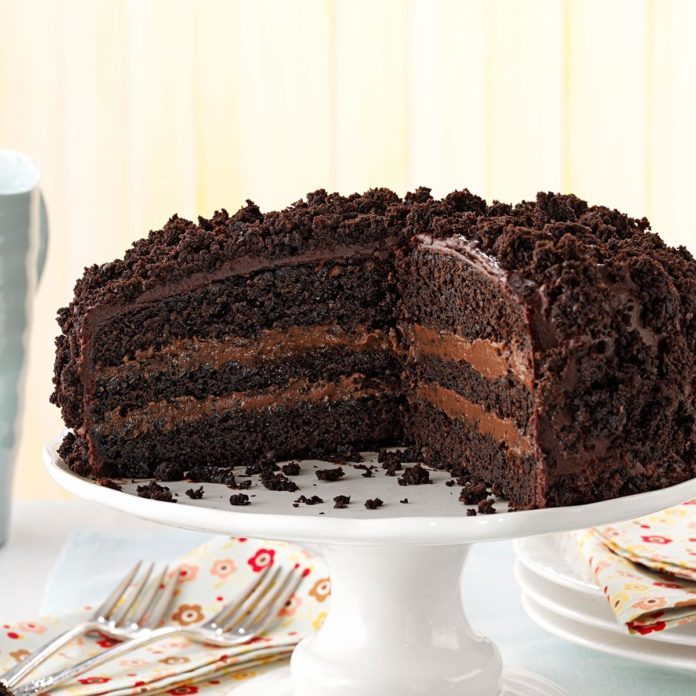 
This looks amazing! Don't think I've ever had this!

Anyone have a good recipe?
the Cheesecake Factory has fabulous cakes
gtt350 : 10/27/2020 11:58 am : link
almost impossible to choose. The 7 layer chocolate truffle cake will make you need a shot of insulin
There's a little bakery/cafe/desserts store in Ramsey
BlueLou'sBack : 10/27/2020 12:23 pm : link
NJ, named L'Arte in northern Bergen county, that make varios Italian cakes. The crumby one made with ricotta cheese, dark chocolate morsels, lemon rind and other spices is to die for.

Maybe some Sicilians here can put a name to it, I can't recall it.
not a huge cake guy
bigbluehoya : 10/27/2020 12:33 pm : link
but I remember that when I was a kid, when it was someone in our family's birthday, my mome would make a simple 2-layer chocolate cake with chocolate icing (betty crocker cake mix and betty crocker store-bought frosting), and put sliced bananas in between the two layers. 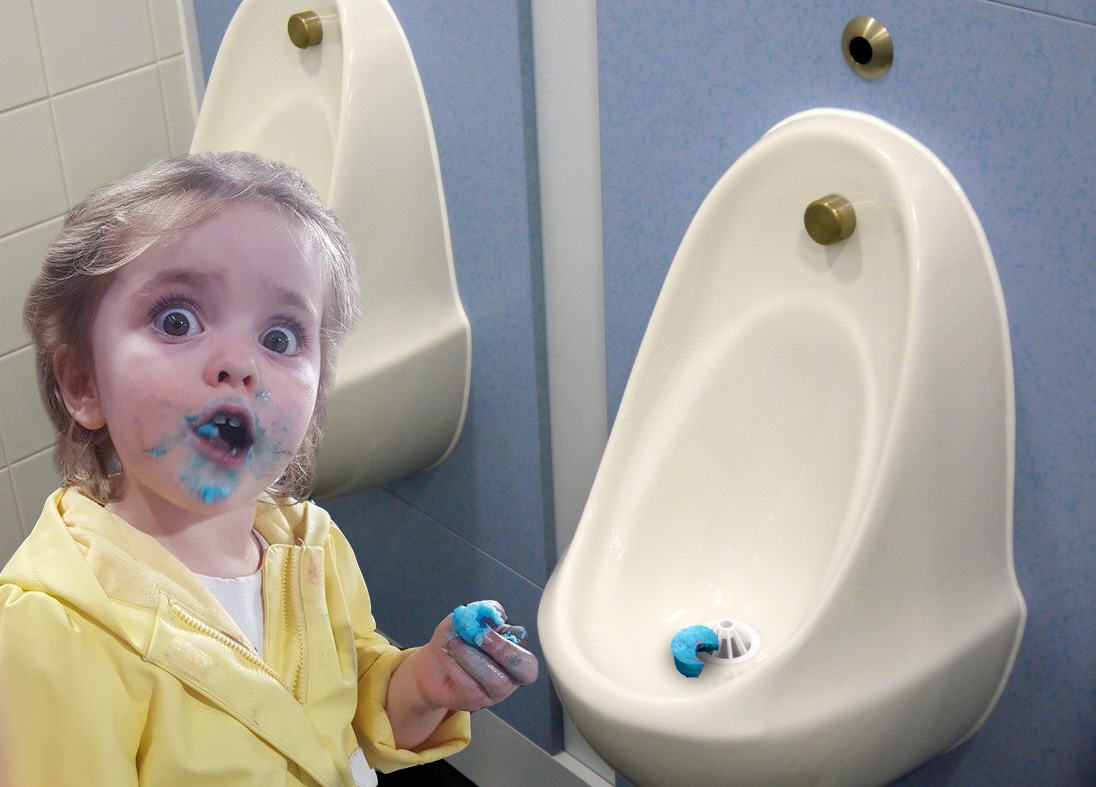 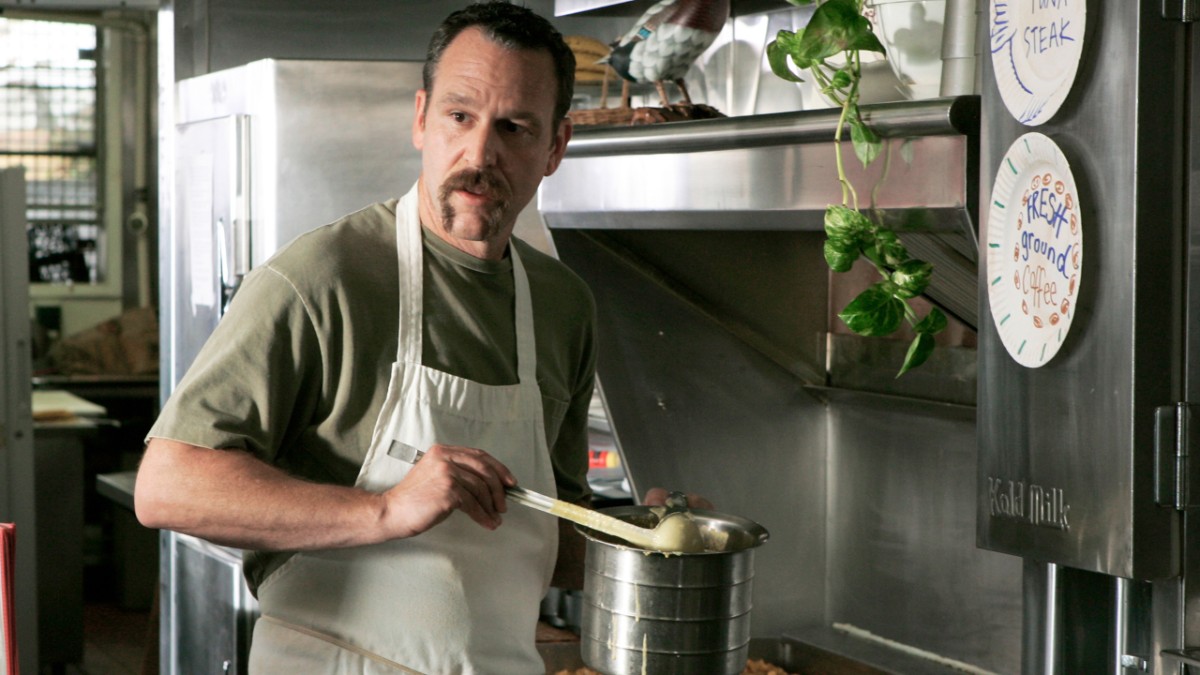 
Hey Grey.. It is an amazing cake, and even though it is chocolate on chocolate, it;s not overly sweet. The cake layers are divided by a kind of pudding. The cake was made famous by a legendary bakery in BK, Ebinger's. I never had their version but I understand the Entenmann's version was pretty close. These days I think it is hit or miss. Zabar's in NYC is very good. Fairway, not so much. I don't know baking, but here is a recipe that Politico posted about lost foods of NY. 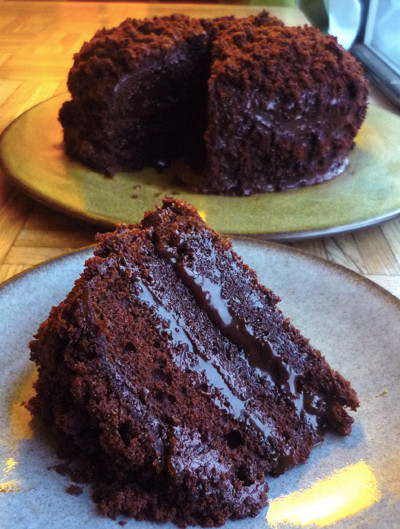 I love discussions like these, my friends and I argue about it all the time. What is/isn't pizza. Is a hot dog a sandwich. Etc.