The ageing process has been biologically reversed for the first time by giving humans oxygen therapy in a pressurised chamber.

Scientists in Israel showed they could turn back the clock in two key areas of the body believed to be responsible for the frailty and ill-health that comes with growing older.

As people age, the protective caps at the ends of chromosomes – called telomeres – shorten, causing DNA to become damaged and cells to stop replicating. At the same time, "zombie" senescent cells build up in the body, preventing regeneration.

Increasing telemere length and getting rid of senescent cells is the focus of many anti-ageing studies, and drugs are being developed to target those areas.

Now scientists at Tel Aviv University have shown that giving pure oxygen to older people while in a hyperbaric chamber increased the length of their telomeres by 20 per cent, a feat that has never been achieved before.

Scientists said the growth may mean that the telomeres of trial participants were now as long as they had been 25 years earlier.

The therapy also reduced senescent cells by up to 37 per cent, making way for new healthy cells to regrow. Animal studies have shown that removing senescent cells extends remaining life by more than one third.

The trial included 35 healthy independent adults aged 64 and older who did not undergo any lifestyle, diet or medication adjustments. Each patient was placed in a hyperbaric chamber for 90 minutes for five days a week over three months while breathing 100 per cent oxygen through a mask.

The pressurised chamber allows more oxygen to be dissolved into the tissues and mimics a state of "hypoxia", or oxygen shortage, which is known to have regenerating effects.

"However, what is remarkable to note in our study is that, in just three months of therapy, we were able to achieve such significant telomere elongation – at rates far beyond any of the current available interventions or lifestyle modifications.
https://www.yahoo.com/news/human-ageing-process-biologically-reversed-153921785.html - ( New Window )
...
Grey Pilgrim : 11/19/2020 1:47 pm : link
...
https://www.yahoo.com/news/may-possible-reverse-key-markers-130000745.html - ( New Window )
So, we’re sending LT to Israel?
trueblueinpw : 11/19/2020 1:56 pm : link
Because I’d love to see a regenerated LT on this defense! 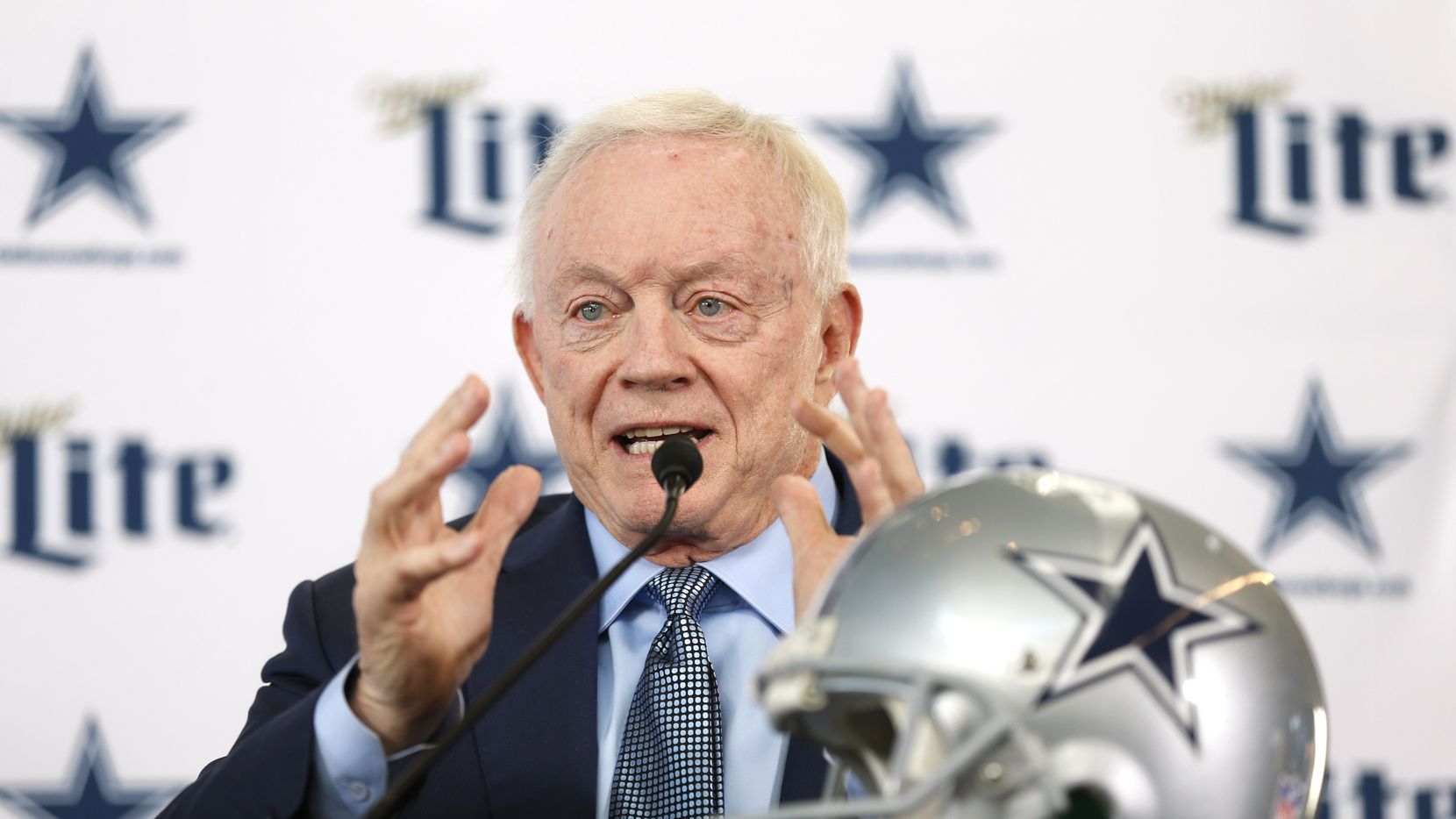 
Haha, how amazing would that be? NFL teams doling out huge sums of money to regenerate their old stars.
Bad culture fit
Jim from Katonah : 11/19/2020 3:35 pm : link
LT never worked hard in the weight room, consorted with undesirables in the crack den he set up in his house, and often improvised/went off script. Good riddance 56!

What could go wrong sitting in a tank of Pure O2 at high pressure?