A compilation of every Lawrence Taylor forced fumble


You know how bad I wanted to post this as soon as I saw this thread. Rat Bastid 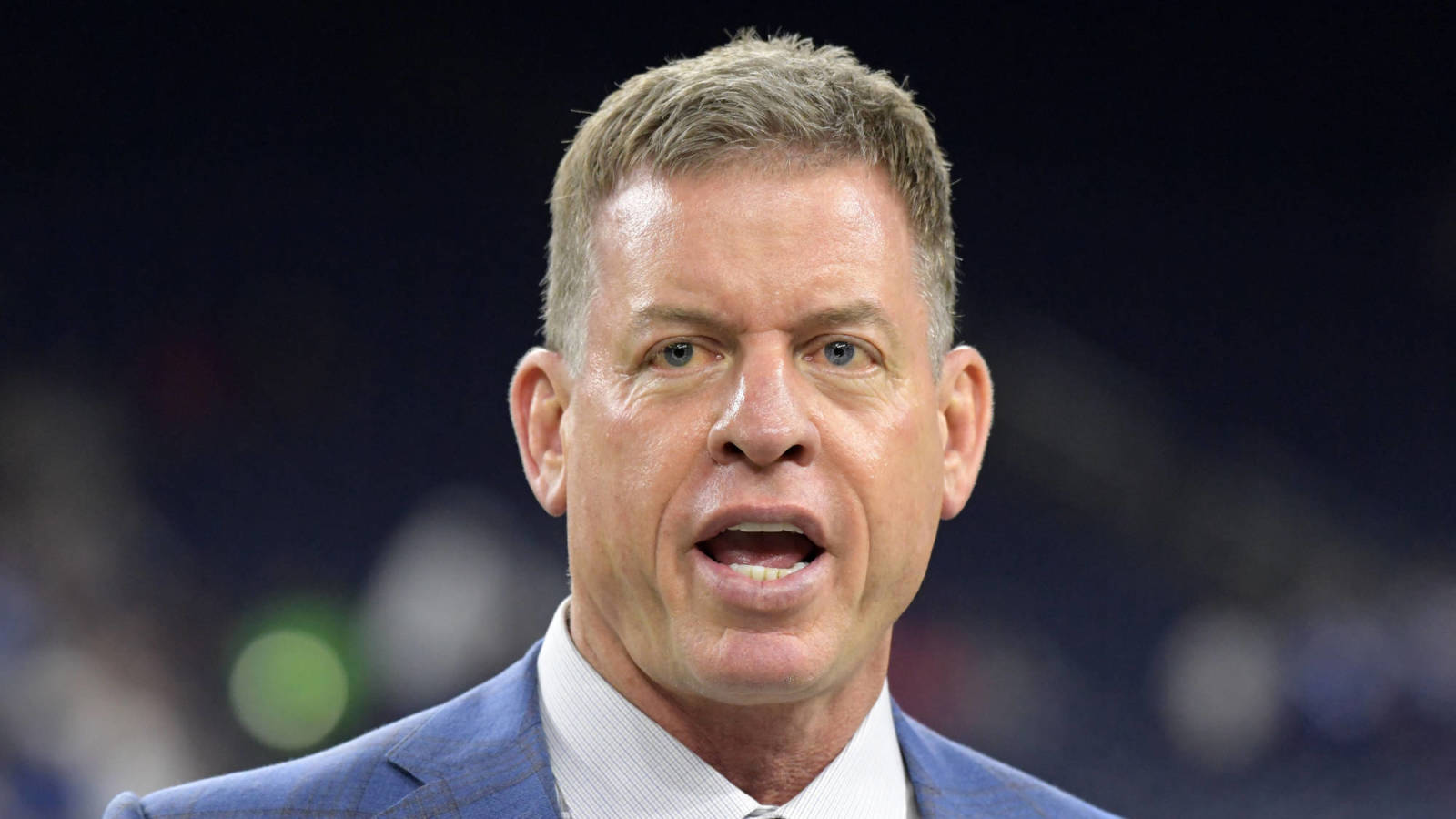 I liked the Andy Headen TD return the best,.


The first statement is true, but there are actually fewer sacks today due to more 3 step drops and passing game based on quicker decision making. Whereas back in LT's prime, there were 7 step drops and more of a downfield passing game with plays that took longer to develop. So while passing attempts are up now, sacks are a little down.


But your second statement is something I've been interested in, because it does seem like LT dropped back into coverage much more than the typical guys he has been compared to over the years.

The following was written by a guy posting under the name of "Sam Mandonald" on Footballperspective.com's list of Top pass rushers of the last 30 years (written in 2012). I would link that website but it's giving me issues, you guys can google it and go to the comments section of that article.

This guy claims to be the same guy who created the Forced Fumble video that was linked at the start of the thread, as well as a half dozen other in-depth LT highlight vids. I would love to get in touch with him to find more about the information he was able to gather while tracking LT's game tape.

But if what he's saying is true, it really puts into perspective how LT's impact went beyond the sack totals and how it's not fair to compare him to guys like Ware/Miller/Mack who almost always rushed the passer. He wasn't a pure edge rusher until his later years. When he took the league by storm in the early/mid 80s, he was very much a complete linebacker who just so happened to be an unblockable pass rusher.
I can believe that
Greg from LI : 1/13/2021 1:39 pm : link
Those of us old enough to have watched a lot of LT in his prime can remember him in coverage all the time. He was great at that, too.