NFT: Huge News! Strahan no longer has a gap in his teeth 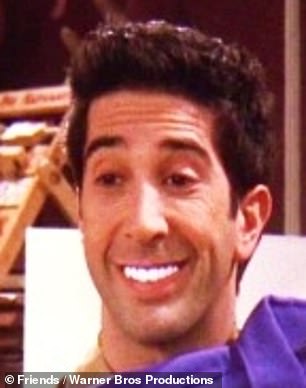 For the people saying they aren't a fan, it's easy to say that becasue you don't have to live with that gap day in and day out. He's still the same person with or without the gap.

I'm pretty sure if anyone of us had a gap like that, we'd try and get it taken care of ASAP. The 'unique' facial features that define people are often the ones people are the most self conscious about.