Trainmaster : 4/8/2021 3:21 pm
I don't care for Adam Schein at all. It's stating the obvious that with the return of Barkley, better weapons and a likely better offensive line, Jones is expected to do better, probably much better.

Schein doesn't really say what his "make" criteria is. He says "winning season"; is that all that's required? What about make playoffs?, individual numbers of turnovers?, TDs?, passing yards? etc.

Here's his "over the top" (IMHO) take (music to the ears of the anti-Jones and anti-Gettleman crowd):

I think he is fair pointing out the turnovers and most accept this is a very important year for Jones. 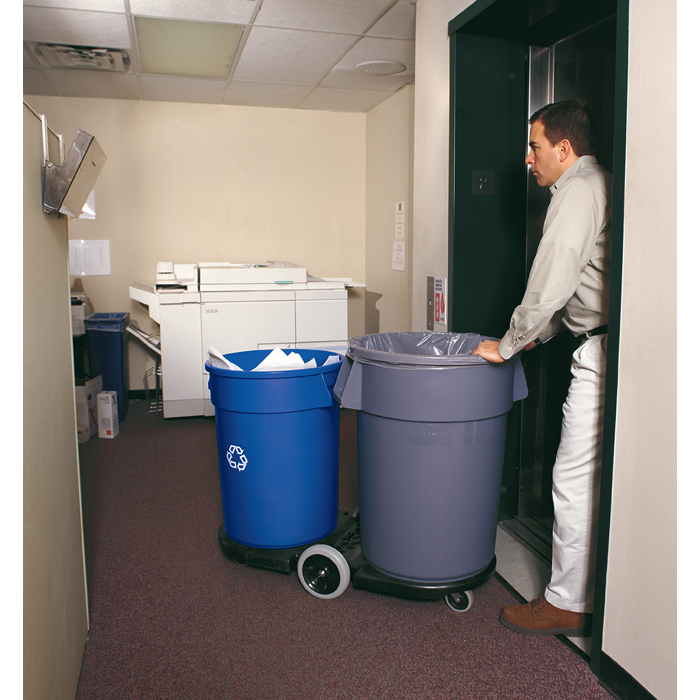 
Haha well done
I have no opinion on Schein
Producer : 4/8/2021 4:25 pm : link
I think this just points out that outside of the Big Blue bubble the thinking on Jones is different than inside. Many here assume, for some reason, that jones is widely heralded as a guy who is *the goods*, a guy with *all the tools*, a guy who is celebrated as a surefire franchise QB. It's not the case. Realistically, there have been a few positives and a lot of negatives. This is a season Jones has to put it together.
Jury is still out on Jones
Bill L : 4/8/2021 4:31 pm : link
Where there is a verdict is on his Jets where it's already proven that Darnold was a reach at #3.
RE: Jury is still out on Jones
Producer : 4/8/2021 4:35 pm : link
In comment 15214043 Bill L said:


Darnold was widely hailed as a first round QB. Most had him top-5. There were a couple who did not have him as a first rounder, as I recall, but very few. In retrospect, more should have been made of his mechanical flaws as his lousy footwork and inconsistency have dogged him in the pros.
Make or Break Is Legit Call
MojoEd : 4/8/2021 4:49 pm : link
Everything else is just a hot take attempt to kick up interest. Guys like Schein are dead career wise if the can’t generate interest or eyeballs. Accuracy is not the primary objective. I say this all sympathetically; it’s a tough business.
RE: RE: I have no opinion on Schein
Producer : 4/8/2021 4:55 pm : link
In comment 15214081 chopperhatch said:


KYS? For a post that unremarkably disagrees with your viewpoint? Wow. I can see why the pit bull owner wanted to take your head off. You probably earned every bit of his ire. Your responses to me are so off the wall and out of proportion, I can only assume you are somewhere on the spectrum.
I think Jones gets two more years to show it
gogiants : 4/8/2021 5:40 pm : link
I don't see the Giants moving on from Jones before his 4 yr rookie contract expires. Nor should they. The fifth year option is the soonest a decision will be made. Jones has shown enough in the last two years to warrant two more years. That is my opinion.
RE: I have no opinion on Schein
Klaatu : 4/8/2021 5:49 pm : link
In comment 15214031 Producer said:

That's ridiculous. I doubt more than a tiny handful actually believe that, just as an equally tiny handful believe that Jones is a bust. What "many here" have a adopted is a "wait-and-see" attitude.


fair enough.
This notion
Bavaro_the_Mafioso : 4/8/2021 6:28 pm : link
that fans cant be critical of DG and Jones yet still root for their success is ridiculous. I want DG to be successful, but he deserves every bit of the criticism he receives here for the questionable decision-making.

I am on the fence about Jones but just dont see the future with him at the helm. I like the intangibles,but again, I hope I'm proven wrong.

The thought that those BBIers who still believe in (Eli/DG/Jones/Barkley) etc. are the REAL fans and those that criticize (pick a name) are rooting for him (and the Giants) to fail, just so you can be proven right is one of the oldest and lamest takes on BBI.
RE: RE: This notion
BlueVinnie : 4/8/2021 7:02 pm : link
In comment 15214225 Jim in Tampa said:

If Jones disappoints this year, he's still on that rookie contract, so I wouldn't consider it an all hands on deck "we must get a new QB" situation. However, it would probably be a situation where the Giants should be open to looking at other options if one were available. Even that's a big If given that QBs are hard to come by.
No more excuses for Jones
US1 Giants : 4/8/2021 8:37 pm : link
He'd better be very good.
RE: I like Jones but he's not wrong
Bavaro_the_Mafioso : 4/8/2021 8:53 pm : link
In comment 15214302 AcesUp said:


Agree; hope for the best but plans in place for the worst.
Schein
joeinpa : 4/8/2021 9:03 pm : link
The next time he reflect upon the Giants in a positive manner will be the first.

As to Jones, I ll take Coach Judge at his word as to the talent of this kid.
Everybody knows...
trueblueinpw : 4/8/2021 11:30 pm : link
Pretty much every NFL fan knows that a QB1 gets three seasons to “sink or swim”. Not exactly going out on a limb. More interesting is how the Giants qualify sinking and swimming.
Peyton manning
Nomad Crow on the Madison : 4/8/2021 11:40 pm : link
threw 58 interceptions in his first three seasons. Hey, Adam, chill. Your bias is showing.
So it's a make-or-break season
jhibb : 4/9/2021 12:12 am : link
for Jones, but Schein has already decided he can't do it and anybody who thinks he can is foolish?

Brilliant as always. This guy was horrible on Syracuse sports radio back when his was the only sports station I could get in the car. I have no idea how he keeps getting jobs.
Then again, he also made some brilliant
jhibb : 4/9/2021 12:16 am : link
predictions about Sam Darnold last year, so we should probably pay attention.
LOL
https://www.newyorkjets.com/news/adam-schein-jets-qb-sam-darnold-will-become-a-star-in-2020 - ( New Window )
I have no idea how Schein made time to come up with this take
montanagiant : 4/9/2021 12:33 am : link
Given the "Ultra-busy call-ins" to his show.


This is the best summary of the “sink or swim “ narrative I have read. It is something totally ignored by those who speak with certainty about what this season means for Jones and his Giants career.
RE: RE: Everybody knows...
Brown_Hornet : 4/9/2021 8:48 am : link
In comment 15214504 joeinpa said:

I agree.
We know he's accurate and has plenty of arm.
We know he has plus traits (his legs).
We don't know how he processes what's in front of him.
IMV, this is what the coaching staff will consider "sink or swim."
It will have nothing to do with stats and likely little to do with W/L though W/L will be something that fans will pound the table for.


What constitutes the "Big Blue Bubble"?? If it is the fan base, you can see just from BBI that there are several posters who chime in on every Jones thread to reiterate how poor Jones is, so how glowing is the view in the "bubble"?
Schein is a bit of a charlatan,
Section331 : 4/9/2021 8:57 am : link
but he's not wrong here. I mean, even DJ's defenders on BBI agree that he has to play better this year.
.
Walnut : 4/9/2021 9:15 am : link
This is basically Jones' rookie year. Considering this is the first year he'll have real weapons and a 2nd year with the offensive system. It's like Eli in 05 where you don't really count 04.


I would second this. I honestly can't think of a single post (or poster) that said that Jones is a surefire franchise QB. Granted, I haven't read every single post or pay attention to many specific posters. But, it's certainly not a common refrain. I've seen a lot of hate, obviously, but the contrary side is a "we don't know yet", "we've seen potential" or, the most common sentiment, "he is out of excuses and this year will tell".
I didn't read what Schein wrote
Jim in Forest Hills : 4/9/2021 10:09 am : link
Just came to post that he is literally the one media person that I instantly change the channel as soon as he comes on.