NFT: Is there a better sitcom character?


I thought so too, but I didn't watch King of Queens when it was on, so I catch it now in syndication and Arthur Spooner makes the whole show, he's hilarious and IMO more funny than Frank Costanza who is is great,but very one dimensional 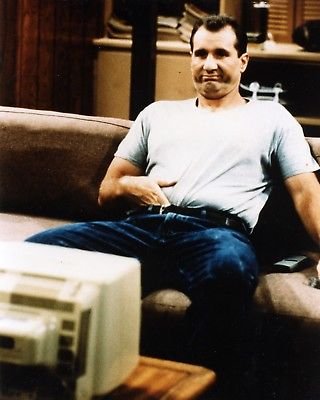 I always loved Cliff, Norm, and Woody on Cheers.

Others named I agree with two, Gob and Lucille. Charlie Kelly.

If we are doing cartoons, Rick is a strong choice. As is Cartman for me.

As an ensemble cast Brooklyn 99 I think is amazing. The way they play off each other is really special. The cut scenes they do at the beginning of the shows are fantastic.
Redd Foxx - Sanford and Son
jcp56 : 4/16/2021 6:10 am : link
was great.
You can mix and match a little bit
AnnapolisMike : 4/16/2021 6:43 am : link
But George is a top 5 lock in anyones list.
Not enough love for Always Sunny
Bear vs Shark : 4/16/2021 10:18 am : link
But since we're talking Seinfeld and that's my other favorite sitcom, I think it's worth mentioning that the things that makes them so great (to me) is the tiny, little exchanges between the characters.

Two examples in Seineld are Jerry and Kramer talking about the write offs, and George telling Jerry to "back it up, back it up, beep beep beep". Little interactions between the characters are what make these two shows so great.
George and Kramer.....Kramer was just ZANY!
Dinger : 4/16/2021 10:59 am : link
but there are a lot Gob Buster AND Tobias! Michael Scott, Dwight Schrutte. Cliff Claven and Woody. Charlie Day. I'm probably in the minority, but 30 Rock had some great characters From Jack Donaghy and Tracy Jordan to more of a bit player in Dennis Duffy.
This guy was pretty funny too.
Jimmy Googs : 4/16/2021 11:43 am : link
And he knew how to order a martini better than anyone...


SFG - you can find seinfeld reruns on any day of the week, but my DVR always has The Opposite on the recorded list.

It's simply makes me laugh out loud... 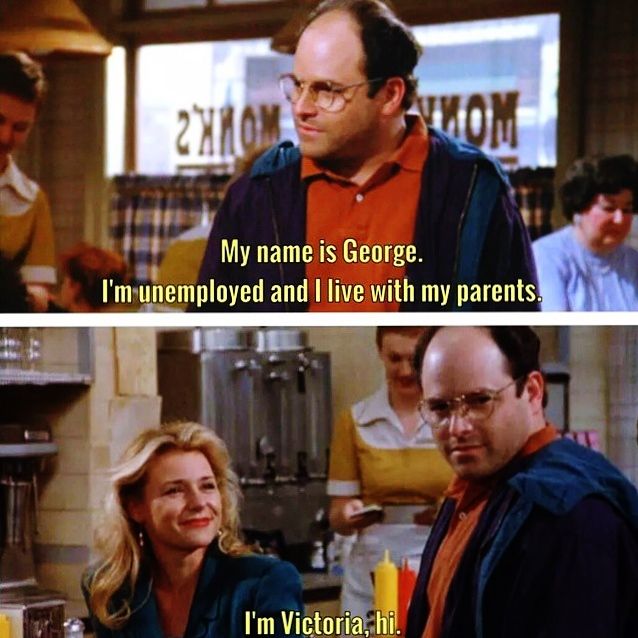 'You see that? He almost cut you off!'


Jerry Stiller wasn't the original Frank Costanza, John Randolph was. IIRC, Jerry Stiller asked if they could refilm those scenes with him rather than Randolph, whose Frank was exceedingly dull.
Funny, Jerry Stiller appeared in less than 30 episodes....
MOOPS : 4/16/2021 12:59 pm : link
of Seinfeld. He sure made the best of them.

But to the original question, George Costanza hands down.

Hard to say one character is THE best...
John In CO : 4/16/2021 1:17 pm : link
My candidates would include Ralph and Ed, Barney Fife, Maxwell Smart, Felix Unger, Archie Bunker, Frank Burns, Jim from Taxi, George, Frank Barone, Larry David (could really just combine him with George), Michael Scott and Dwight Schrute....enjoyed all of them, and I know im missing others.
Need to Break It Down By Generation
HMunster : 4/16/2021 1:19 pm : link
I mean add in Lucy Ricardo (Lucille Ball) and Rob Petrie (Dick Van Dyke).

Agree on Reverend Jim. Frasier in both Cheers and Frasier.


Wait, what? Nobody got the parody? Is there really even a single person who didn’t?


Really?! I also never said nobody got the parody.