You probably need me to explain

"OH SHIT, all out blitz"

Throw it where Kyle Pitts is supposed to be. If you have Golloday and Pitts it becomes even easier.
...
SFGFNCGiantsFan : 4/27/2021 1:00 pm : link
Well, if I was him, OL because I selfishly would value my health the most, Haha.
Kyler..
FatMan in Charlotte : 4/27/2021 1:02 pm : link
Murray was asked something similarly on Good Morning Football today and he said that he trusts the organization to pick the best players and he'd welcome adding players on either side of the ball. 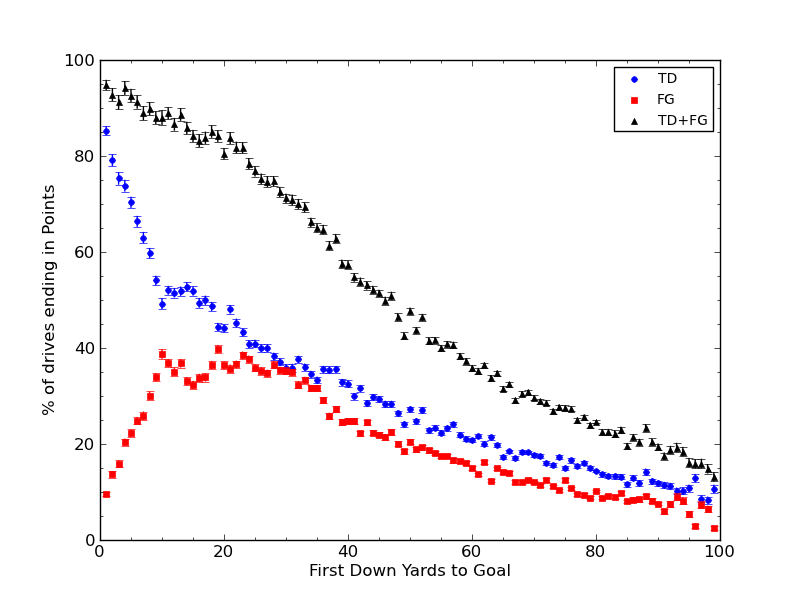 Everyone knows he would say the right thing. Heck, I'll bet Eli wouldn't share his honest opinion publicly for another 15-20 years at least.
“Keep me upright, force the defense to play coverage, and I can
glowrider : 4/27/2021 2:37 pm : link
Put the ball anywhere it needs to go”

“Give me a guy with a gigantic catch radius I can chuck it to, but I’m unsure how to get it there without getting crushed”


Of course it is possible. I don't really get into hypotheticals on what could be said. I would think most QB's realize that having a solid team around them helps and they'd take a holistic approach. WR's might be different:)
RE: Kyler..
90.Cal : 4/27/2021 3:10 pm : link
In comment 15235664 FatMan in Charlotte said:

Kyler's answer was Yes he feels like he has a voice and influence in it and he went as far as saying 'why wouldn't he?' He thinks as a QB, face of the franchise, he should have a voice in those decisions...


They started the segment talking about adding defensive players. That and talking to the video gamer with him since Murray was just signed as part of that team.