Giants should create a new jersey style for this team

SteelGiant : 5/2/2021 1:13 pm
Watching this team rebuild before my eyes wishes that the Giants would change their jersey style to give this new team a new image on the outside as much as their style is changing as an organization.

I do not watch a ton of college football but after watching so many Toney highlights it made me notice one of his jerseys that I really like.

I think the Giants should make this uniform with Giants blue that is a darker shade with their red instead of the orange but I like the stripes over the shoulders. 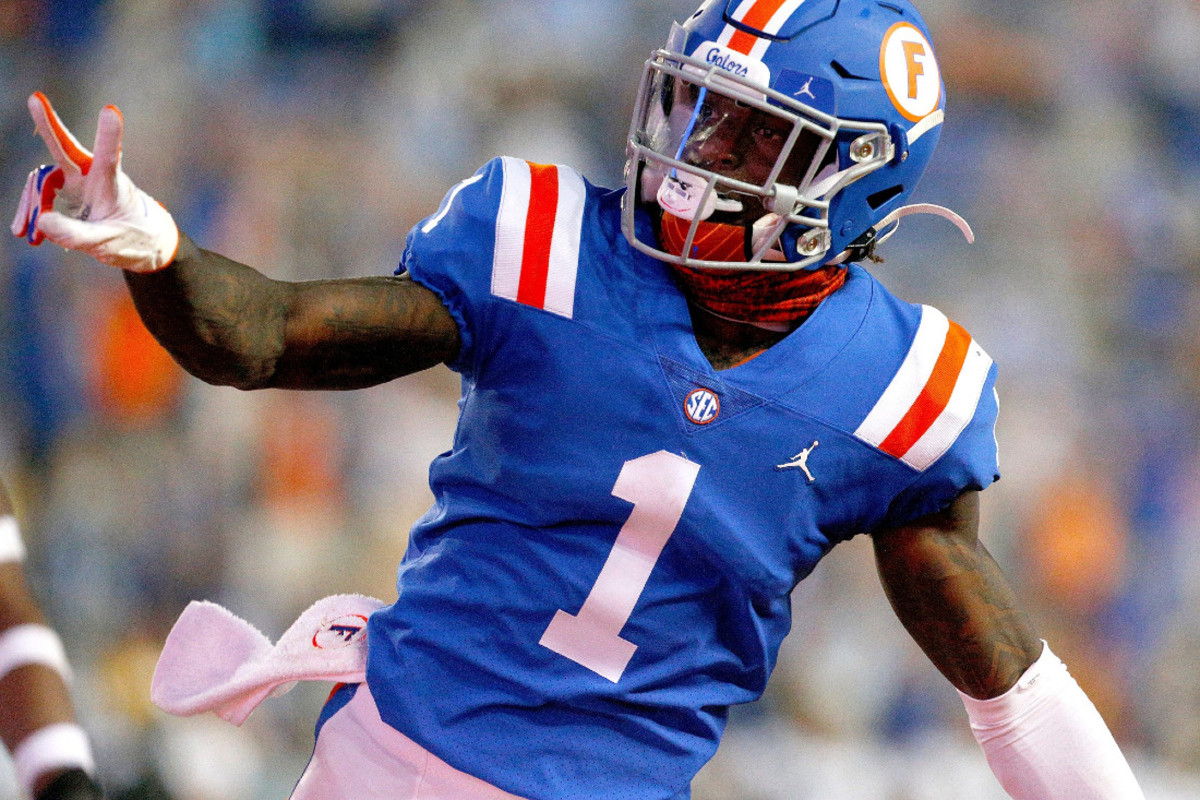 I think we need to see the '86 home uni's... wish they put Eli in those just 1x for Christ Sake, never happened tho
I'd be good with seeing a more creative "color rush" uniform.
81_Great_Dane : 5/2/2021 1:43 pm : link
(Is that still a thing?) as long as it looks and feels like a Giants uniform and not some weird fashion experiment, where they go "modern" for the sake of novelty. I guess that's sort of the whole point of color rush, though, isn't it? Which is why the Giants haven't really played along.

And I'd be happy to see a bolder take on the throwback uni. (Is that still a thing?) Like, something from the 1930s once in a while. I never liked the 80s V-neck and GIANTS, even at the time. But I like the "base" uniform they have now — basically a 50s-60s throwback look.

As for the Florida helmet/shoulder stripe, I don't have strong feelings about that one way or the other. A uni kind of either works or it doesn't. It's about the overall look.
I think the Giants are due for an update..
Sean : 5/2/2021 1:49 pm : link
I wouldn’t do anything drastic though. Something like this: 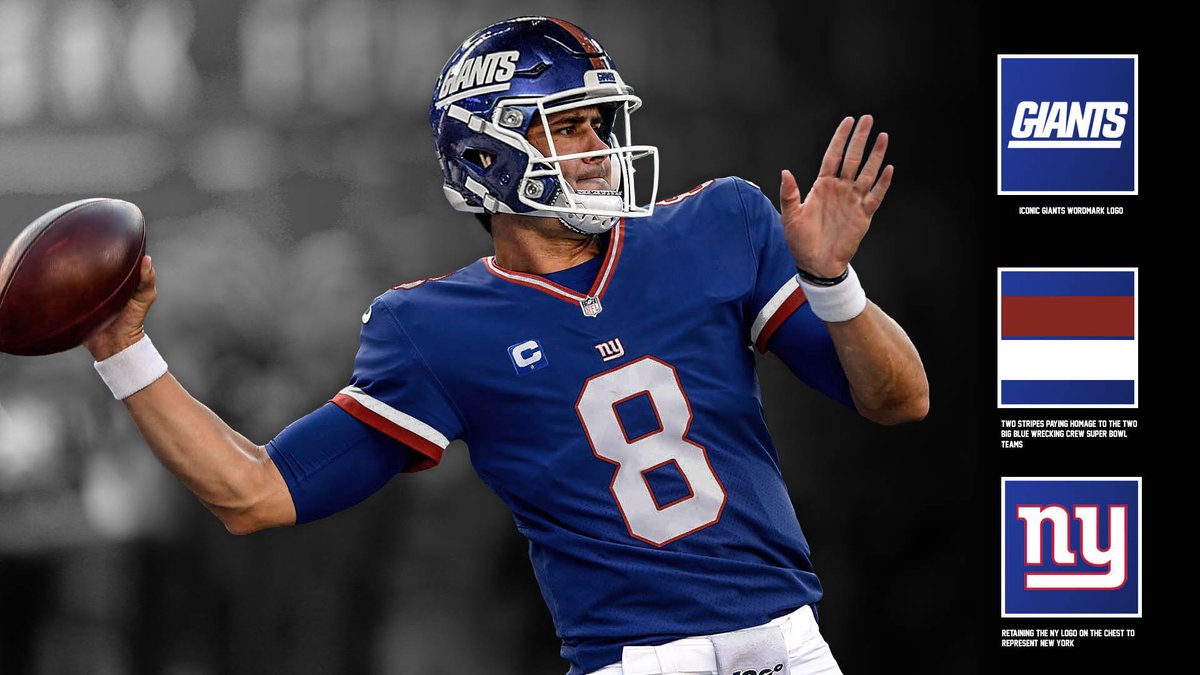 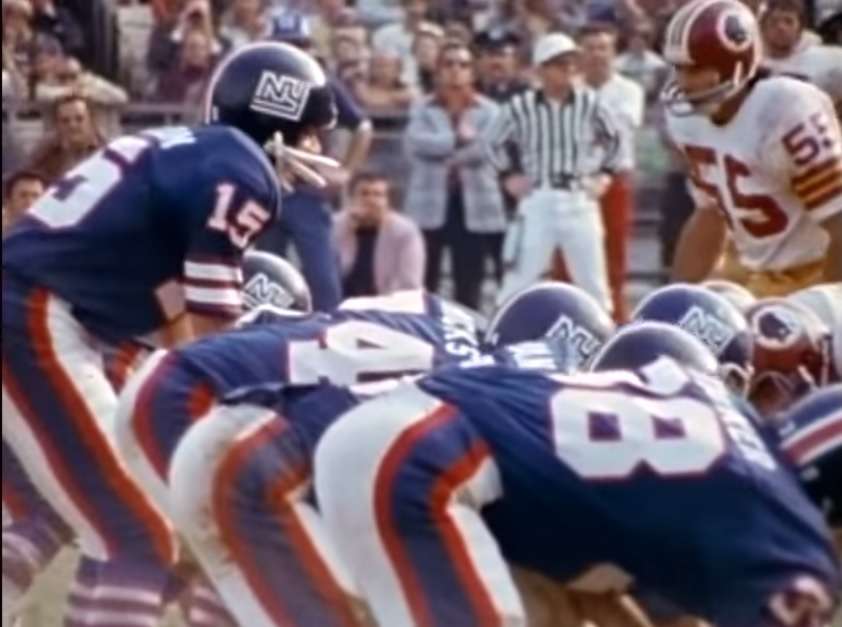 
I totally understand that sentiment. My only defense to that is I was not alive for those dark days. I also got a tattoo of that logo BEFORE we won the Eli SuperBowls. So for me that logo that does not have that stigma.
That actually wouldn't look too bad
moespree : 5/2/2021 3:55 pm : link
Take that Florida uniform you posted make the blue the Giants shade of blue and make the orange stripes the Giants shade of red and it probably would look pretty good. 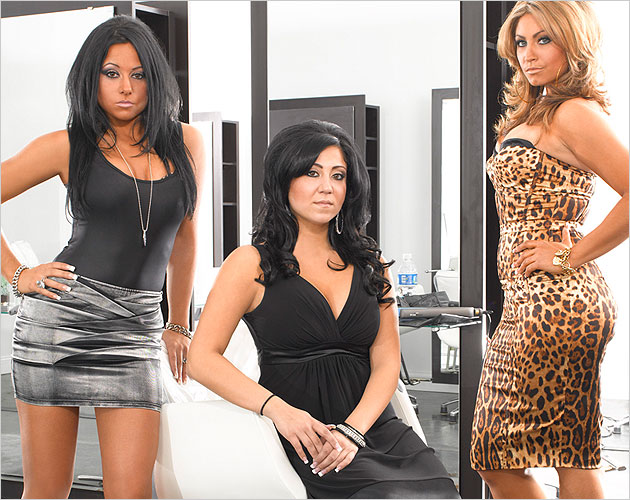 I would go go back and fourth with the 80’s-90’s GIANTS look and the current ny look. Alternate every 15 or so years between each style.
Never liked the GIANTS helmets
Ike#88 : 5/2/2021 6:42 pm : link
the uniforms won't matter when we start winning again. Keep the traditional look for home games. Blue jersey's and grey pants. I did like the all whites for road games as opposed to the red numbers grey pants.
RE: Already in the works
cokeduplt : 5/2/2021 7:29 pm : link
In comment 15250665 Geomon said:

Change back to having "Giants" on the helmets and call it a day. The Florida uni in the OPs comment it terrible too! Blue bloods of a sport shouldn't do this crap. Drives me crazy when Pitt and GB wear those horrible striped unis. Save the merchandise ploys for teams who don't win SBs!