**BREAKING NFL NEWS**
Source: Aaron Rodgers has list of teams he would prefer to be traded to if Packers look to eventually make the move.

3 things I feel pretty confident about:

1 there is no way Rodgers come back unless the GM is gone. How that logistically occurs is another issue

2 there is no way Rodgers could be traded. A team would never pay the ransom asked and Green Bay is in a position of weakness. It is also unknown how long Rodgers wants to play anymore especially since he his pulling this public move.

3 how could Green Bay just sit back and do nothing by calling Rodgers’ bluff to retire? Rodgers would never go back to the team with the GM still there as Rodgers is such a whiny priss his ego wouldn’t allow it. Can Green Bay live with not getting any draft capital back?

Say what you want about Rodgers but the GM did mess up here big time by drafting Love instead of offensive help for Rodgers and did it in a way without even softening it in advance with your star player. That is either incompetence or he has a personal issue with Rodgers. There is significant accountability here. 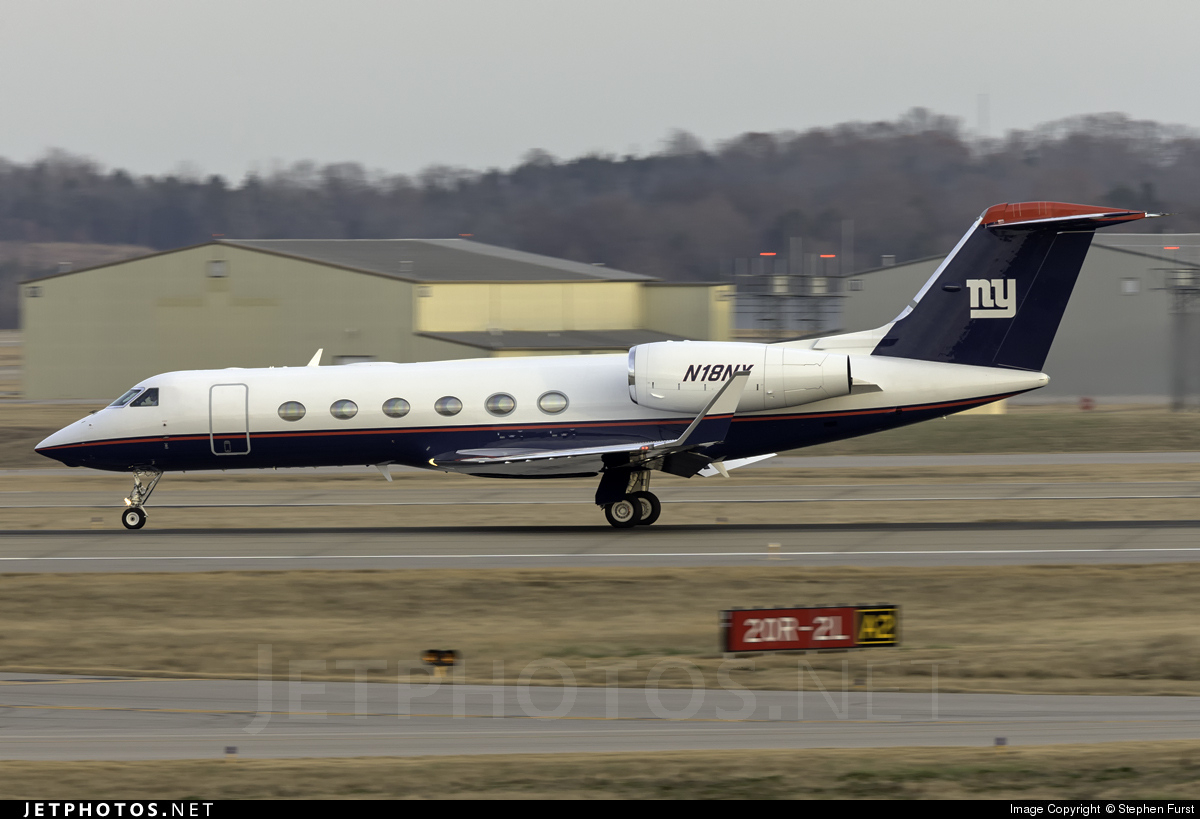 
It is reported Rodgers will not come back unless the GM is fired. There is no coming back from the statement give his ego and prissy history. Too much blood in the water. If they can’t get a decent trade return, I am wondering if Green Bay will can the GM? The GM did have a major role in focking up the situation for it to get to this part.


I don't hate Jones. I hate losing, so yeah I'd welcome Jones.

If you don’t hate Jones, how come every other post you make practically has you saying that the Giants should kick him to the curb? He’s only had two years on the job, would you have done the same for Eli since he took four years for the fans to really accept him?
.
Go Terps : 5/2/2021 8:40 pm : link
So because I don't think he's good I hate the guy?

There's a group of assholes on this site that spend more time bitching about me than I do about Jones. Why even mention me on the thread?

Asshole.
Am I to understand
GruningsOnTheHill : 5/2/2021 8:51 pm : link
that Aaron Rodgers is demanding a trade from the Packers--where he has spent his entire HOF career--because he's offended that they drafted a QB with their 1st round pick last year?

Asshole. Asshole?! First off, I was surprised you weren’t posting on the idea already (remember the NY post thread I posted where Lamar Jackson had trade rumors) and second, I’m not the one who wants to cycle through quarterbacks every two years and takes opportunities to dismiss Jones almost every time they post. The Giants are rolling with him at least for this year and are trying to put him in a position to succeed, while you wanted Fields this year to replace Jones and supported the trade with the Bears so the Giants could find a replacement for him.
RE: Am I to understand
steve in ky : 5/2/2021 9:03 pm : link
In comment 15250806 GruningsOnTheHill said:


Depends what you read, that or because his fiancé has a house in Colorado and as an actress California is also an obvious landing spot for him to shoot for. How many actresses want to live in Green Bay
I’d offer Jones and both 2022 first rounders..
Sean : 5/2/2021 9:31 pm : link
Anything more than that, no. I don’t believe in just depleting all future draft capital, especially for a 37 year old QB.
RE: Ha also said it’s contingent upon the Giants....
FStubbs : 5/2/2021 9:32 pm : link
In comment 15250727 Crispino said:


ROTFL so basically not happening.
Look, at this point, Daniel Jones can hope to be half as good
Matt M. : 5/2/2021 9:43 pm : link
as Aaron Rodgers. But, a team like the Giants doesn't trade for a player like Aaron Rodgers unless they think they can win now. Does this really seem like a team that is a QB away from winning it all? Would you trade for a 37 year old QB with this OL?

You can't praise Gettleman for trading down and getting some nice draft capital for next year and then turn around and trade it away for a QB at the end of his career, who is beginning to show a waning interest in actually playing football much longer.
RE: I’d offer Jones and both 2022 first rounders..
Anakim : 5/2/2021 9:45 pm : link
In comment 15250846 Sean said:

I doubt very much that Rodgers is interested in the Giants, and I doubt Green Bay trades him.


Jones would be back up which is where he should be ; the 2 1st rounders should seal the deal. I would be head over heals in love if Aaron Rodgers was qb here.

Did Giants fans forget what is was like to win. I have news for you -- a proven commodity beats some over hyped QB in a draft--any QB for that matter. Rodgers is better than Tom Brady.

Also, it wasn't drafting love. They traded up to get him. They never told Rodgers. They also told Rodgers ":not to be the problem". Eveery QB has been but hurt over this; Marino; Montana; Eli I am sure; Kurt Warner and now Rodgers and brady.

How many situations has it worked out in? I am sure 49er happy with young. Marino was better off staying. The Giants had not shown any real improvement in the win colum since benching Eli. Kurt Warner was brought in to mentor Eli so he has no real right to complain. Brady got Garapolo traded but, wouldn't the patriots still be better off with Brady? Meanwhile how many first round busts are there ? Haskins Johny Football. Did teams used to draft QBs so high all the time? It seems like never ending QB drafting.
Makes this happen....
GMen72 : 5/2/2021 10:56 pm : link
and let DG overpay him! It's the perfect way to let DG save face and get a franchise QB!
It sounds like a Favre -> NYJ
Kev in Cali : 5/2/2021 11:02 pm : link
circa 2008. I think Rodger's has a few years left, but not something I'd want any part of.

This defense is primed for a championship. You add Rodgers to this offense and the Giants are contenders ASAP.
Would definitely make an offer.
Jimmy Googs : 5/2/2021 11:15 pm : link
DG has fixed everything at this point other than QB. DJ might be the answer someday but Rodgers can get you a title now.


Yes, you absolutely are an asshole. Or at least you are acting like an asshole on this thread.

Wanting to move on from a player doesn’t mean you hate them. Do you think the Giants only cut players they hate? Do you think guys they pass on the draft are on an enemies list? That is how 6 year olds view sports. Or maybe assholes.

You been in a cave in Mongolia?

I think he's still pissed that they traded up last yr to pick a QB instead of drafting an offensive weapon, OL or pass rusher, etc. A player that would've helped he and the team get to the SB, instead of a clipboard holder.