I'm proud of the fans on this.
Don't spend your hard in money on crappy owners and management.


Texans could be the first 0-17 team in History.

Texans are struggling to sell season tickets - ( New Window )
I live in Houston.
CV36 : 6/7/2021 2:11 pm : link
I have never seen a fan base more disconnected. No Texas gear, o one talking about the. Good or bad. Since the drama with Watson they just don’t care either way. Could change by September but I do t see it.
I would rather watch the Giants
Big Blue '56 : 6/7/2021 2:15 pm : link
from the comfort of my home. Had the season pass/ticket for a few decades years ago. With the traffic and incessant music/blaring virtually every play, you couldn’t give me a ticket for free..Tailgates rock, though.
Houston 's bigger problem
jvm52106 : 6/7/2021 2:23 pm : link
isn't Watson, though that has been bad, it is the BS around ownership and Jack Easterby. A guy who clearly isn't qualified and yet has the owner's ear and many believe he has been the major force behind players leaving and the whole coaching search debacle.

The fact that the Texans paid multiple $100's of thousands for a consulting firm to provide the best selection of coaching candidates and then ignore those recommendations and higher someone completely off the HC coaching radar, screams incompetence.

Add to the fact the Texans seem like a team ripe for the tank but yet they go and sign a bunch of over the hill guys and guys that make little sense for the situation they are in and this whole disaster actually looks like an idiot trying to win, with zero idea on how.

The Texans have to be praying Watson gets cleared of the allegations so they can trade him as he is not playing for them again.
My buddy is from area and ownership/Easterby have pretty much
Zeke's Alibi : 6/7/2021 2:34 pm : link
killed their fan base. It will be interesting how the NFL handles a team that struggles with attendance as much as they will for the foreseeable future. Easterby and Cal are neighbors and butt buddies, doubt he is going anywhere soon.
If there is a team that is destined to go 0-17 in 2021.......
GiantBlue : 6/7/2021 2:37 pm : link
I hope it is the Bears and not the Texans. LOL.

Having said that....Yes....I agree. I loved the old Giants Stadium because no matter where you sat, you pretty much on top of the action.

The new stadium leaves me a little cold. 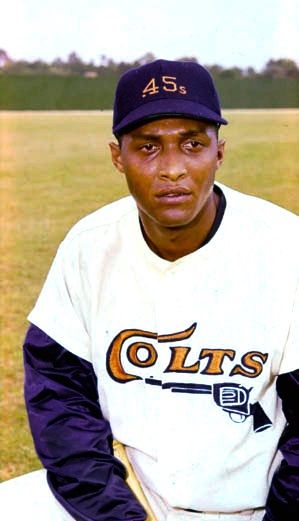