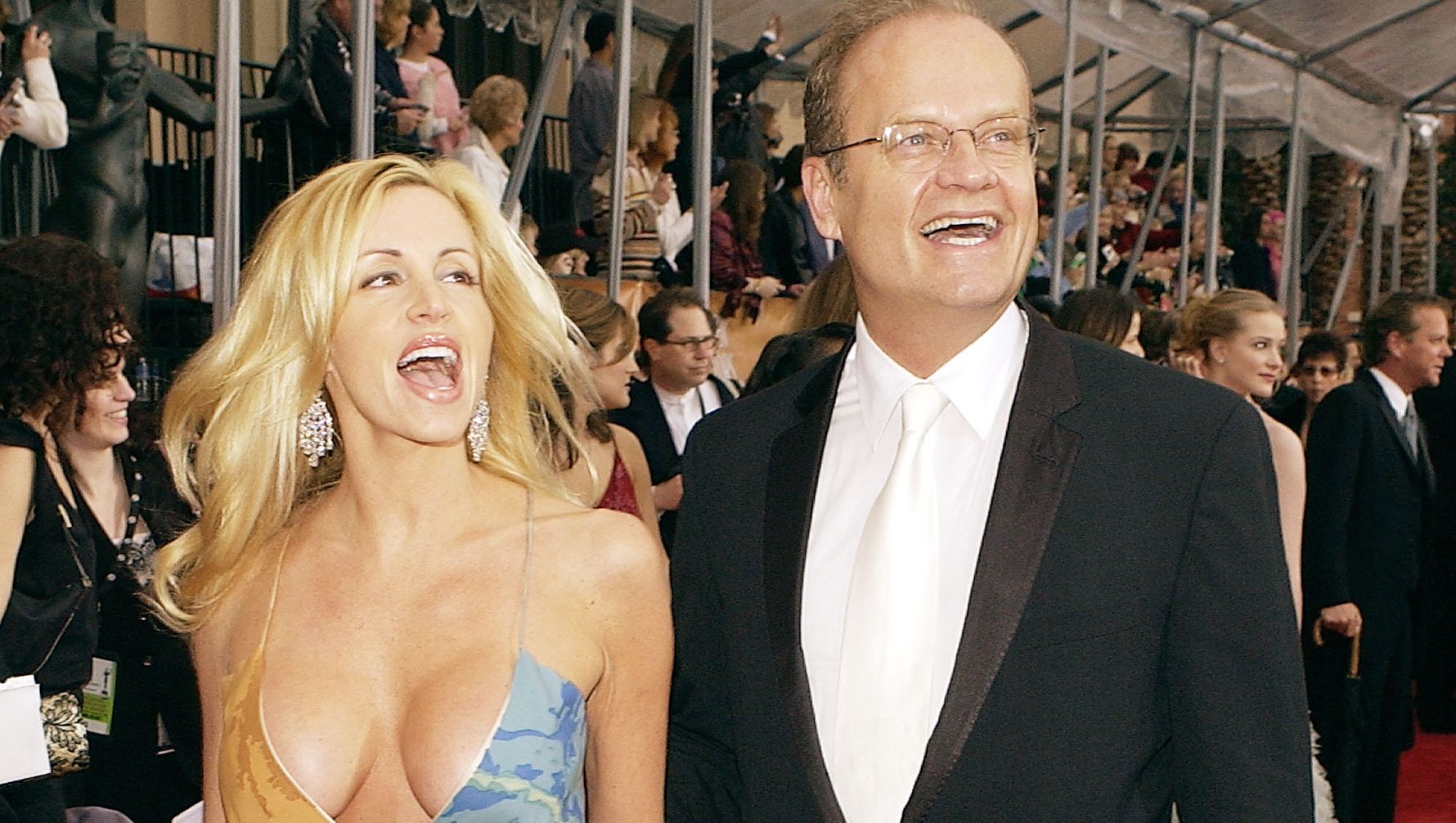 Like sitting there thinking about things is going to get anything fixed... ;)
Me vs. I is a mortal sin, and it’s always tending to I
glowrider : 6/10/2021 6:25 pm : link
I notice this more with younger people but Etcetera is etc. it is not ect for Ectsetera.


And I actually see people writing "Midas whale" instead of "Might as well."


Never seen midas whale before in my life lol
I was literally just thinking that
mfsd : 6/10/2021 10:09 pm : link
saying your were “literally” doing something makes zero grammatical sense either
Midas whale?
trueblueinpw : 6/10/2021 11:57 pm : link
Corn teen? Holy cow… I mean, that’s not really grammar as much as fucking stupid.

I think it’s kind of splitting hair with some of these homonyms. I mean, we all make mistakes.

I think for the longest time, it was stressed so strongly to use "and I" rather than "and me" or "me and" when the speaker is one of the subjects that there was an overcorrection and "I" is now much more commonly used as an object than "me" was ever used as a subject.


In the realm of written errors (rather than those that are noticeable both written and spoken), I often give a pass because sometimes autocorrect does you wrong and inserts the incorrect words, like with your/you're, there/their, were/we're, etc.

I especially hear it and read it in all kinds of sports-related commentary.
"The Giants should have went with an offensive lineman in the first round."
"They should've went for the first down instead of punting."
Ugh.
Grammatical errors*
JoeMoney19 : 6/11/2021 12:28 am : link
Or errors in grammar :)
Should of
Koldegaard : 6/11/2021 2:16 am : link
Is the worst one for me.
As an English teacher in Denmark my students don't believe me when I tell them that Americans write that.

Not grammar but two that really bother me:

Sometimes people type there, their or they're or too, to, or two, or your and you're, it's its', know no, won one, - just out of haste, not ignorance.

the one grammatical error that should be king here is the oxford comma and the fact some people try and argue against its' necessity makes it even more important.
Funny thread
Jimmy Googs : 6/11/2021 10:00 am : link
Poster's should probably review there comments a bit closer before hiting submit.
RE: Me vs. I is a mortal sin, and it’s always tending to I
adamg : 6/11/2021 10:01 am : link
In comment 15284179 glowrider said:

Et al. (short for et alia) is similar and it retained the space...
And if we're speaking Latin
adamg : 6/11/2021 10:08 am : link
People don't know what "per se" means. They often spell it "per say". And virtually no where outside of academic literature is it actually used correctly. It should almost be abolished in popular discourse since I think I just confuse people when I say it, because they're thinking of the per say version, which seems to be more of discourse marker (like a nervous tick for speakers, like uh or um).
RE: I could care less
cjac : 6/11/2021 10:56 am : link
In comment 15284274 Bricktop said:


This is one that I use fairly frequently, but now I’m worried. Do you have examples of misuse? For example, “I’m not worried about the Big Cat’s new contract per se, but I am concerned about how we gave up draft picks simply so we could assess him in the locker room.” Okay? Or not not okay use?