NFT: You ever lovingly caress a pair of boots in the dark thinkin

So yeah, I was just walking in a very dimly or poorly lit room somewhere and my boots were on the floor and they were next to each other in such a way it created a silhouette and out of the corner of my eyes it looked like my cat so I bent down to pet it and ended up just stroking my boots and then in my subconscious state of mind I'm like "oh there's my boots" and I put them on and went outside at 10pm for no reason and just sat there for 15 minutes just kinda looking and staring wondering why I have my boots on and where my cat is but I felt like I was putting on my boots to go somewhere just seconds after petting them thinking it was my cat.

I do that often. 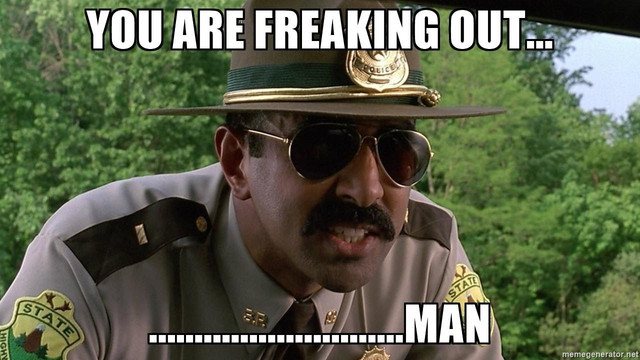 It had all the hallmarks of that part reality-part fantasy moments after a typical Giants finish when we aren't really sure what is real, what isn't and where we are.

I was fully expecting him to say he woke from his stupor on the stoop, with his boots on and no idea what to do next.