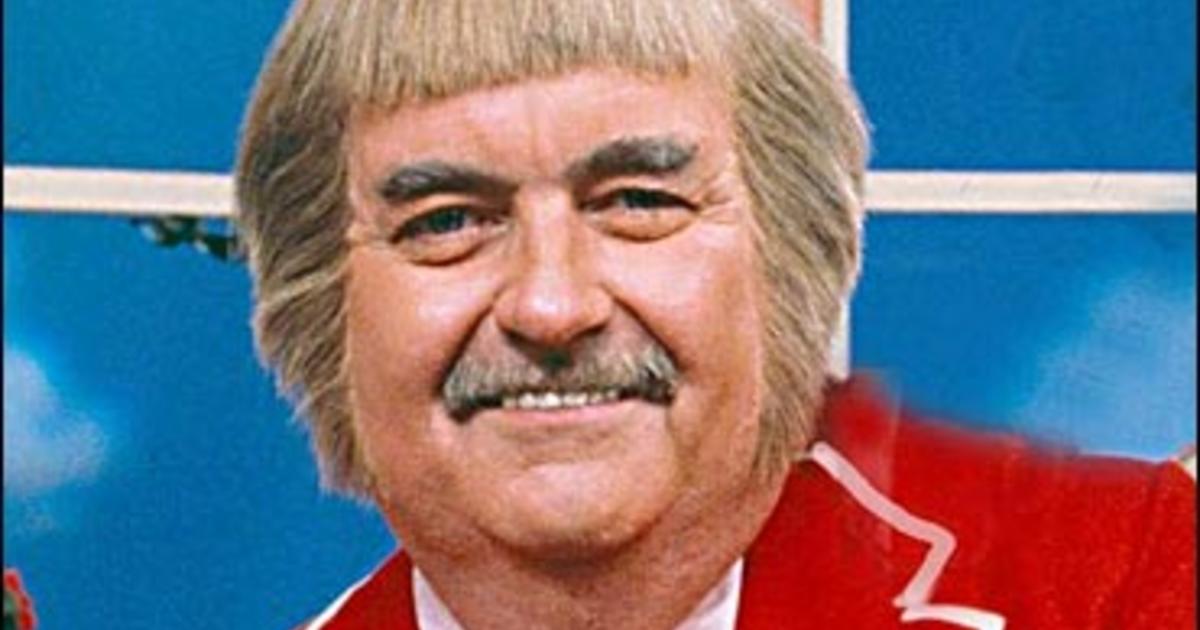 
Glad to hear he had the opportunity good for him pretty awesome making a dream happen. Wish him well.
Anyone remember The TOS episode , The Deadly Years ?
Ron from Ninerland : 10/13/2021 3:16 pm : link
I remember watching that episode in the 60's. In that episode a landing party beamed down to a planet and contracted a virus that caused them to age rapidly. The special effects they used to show the crew aging were excellent even by today's standards.


Na, actually people said he is super nice if you meet him in an airport.


His wife drowned in a pool while he was away. This you point out as a reason people are negative about Shatner.