Who is your Fall Guy Prediction?

gidiefor : Mod : 10/18/2021 7:36 pm
Imo Patrick Graham is going to take the fall for this year. His contract will be up after this season, and the same approach Judge took to the Oline will be the off-season attention he pays to the defense.


Think about it -- Gates and Lemieux on IR and out for the season - Andrew Thomas gimpy -- the oline - except for Solder has been showing pretty good improvement - even with the injuries.

The Skill players, when they are on the field have made a huge difference on offense, and Jones looks good with skill players to throw to.

It's the Defense has taken a dive even with the addition of Jackson, and players who were playing better last year are just not playing as well this year. 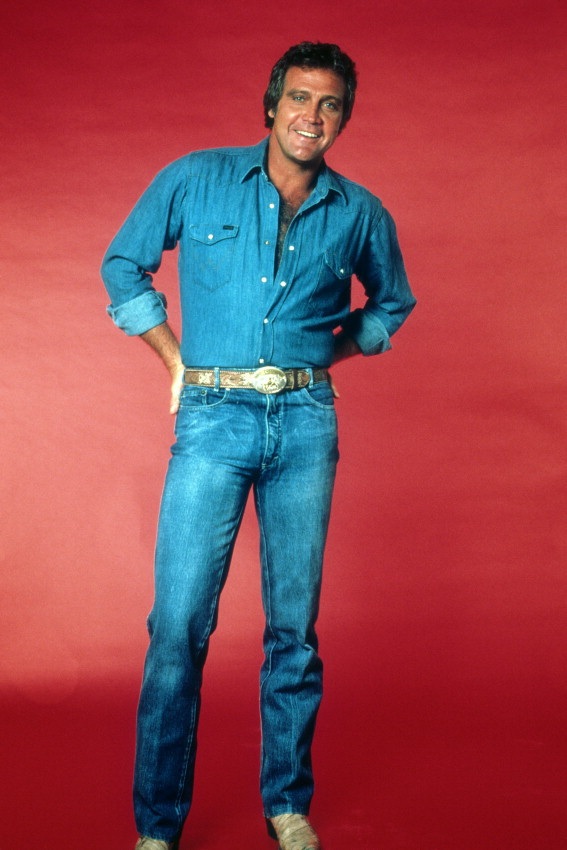 Judge has seemingly put together a mush pile of assistants.

If this season goes into toilet as it pretty much is guaranteed too, I don’t want Judge back at all. Burn it to the ground finally.


I would bet every dollar I own on this unless the team finishes with a winning record. And that ain’t happening.

DG might not have been back if the giants had a good year. There’s no way he’s back after this shit. He’s the perfect fall guy for Mara.

DG ain’t the question. It’s everyone else.
Gettleman
Les in TO : 10/18/2021 8:54 pm : link
will be forced into retirement after Tisch intervenes.
The Vacchiano story indicates the knives are being
cosmicj : 10/18/2021 9:00 pm : link
Sharpened for Gettleman. But all the coaches are at risk too if this thing keeps Iimploding.
This is how it SHOULD go...
EricJ : 10/18/2021 9:04 pm : link
Gettleman is fired after the trade deadline. We bring in someone who knows how to run an organization.