NGT: Here is a scary thought

Now I am depressed!!
Praying the Colts sit Wentz if they're out of contention
j_rud : 10/19/2021 6:20 pm : link
As is they'll probably have 2 picks in the top 7 or 8.
it's interesting though
santacruzom : 10/19/2021 6:21 pm : link
in that the teams who threaten to finish with a worse record than us and/or hand the Eagles a first-rounder all play one another. The Colts, for example, play the Jets once and the Jags twice. If the Colts lose enough of those games to get a really high pick than us, at least those teams would then presumably get some wins and draft AFTER us.
.
Go Terps : 10/19/2021 6:26 pm : link
Who's making the picks is a lot more important than the number of picks being made.

Case in point: in the last four drafts the Giants have had 7 first round picks. During that time they passed on Josh Allen, Lamar Jackson, and Justin Herbert. Right now the Giants wouldn't be able to trade all seven of the players they picked in the last four first rounds for any one of those three quarterbacks. 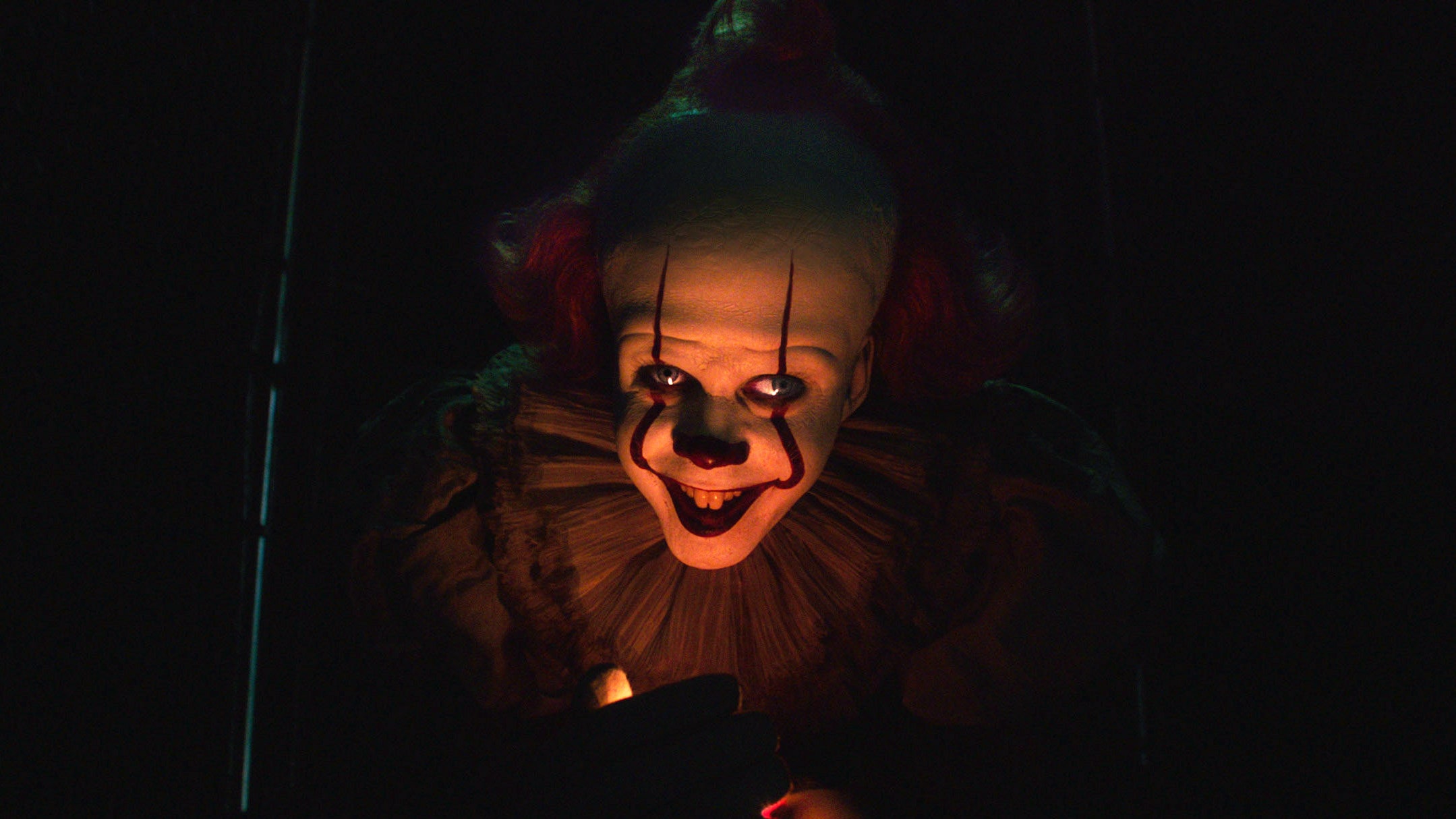 I don't think Wentz sits.
Why do people keep saying
Tuckrule : 10/19/2021 7:54 pm : link
We passed on Herbert. I wanted Herbert badly in 2019 but he returned to school. We drafted jones in 19. Should we have selected Herbert the following year also? I’m not getting this logic

Also in 2018 I wanted Allen. He was my number 1 QB. 2 other nfl franchises drafted qbs prior to him. Lamar was the last pick innthe first round. Aka a flyer on a qb prospect. The notion we passed on guys that were OBVIOUSLY studs is a false sentiment that many on bbi share. It’s like years later we love to say “how could you pass on _____”
Why?
ThreePoints : 10/19/2021 8:54 pm : link
The Eagles haven't hit on many first round picks in recent years....

Nelson Agholor? LOL.
Carson Wentz? A good year or two, now gone.
Derek Barnett? Done well, but penalties have been an issue.
Derek Barnett? Hurt last year, back in the rotation but has struggled with penalties.
Jalen Reagor? LOL. 546 yards in his career. He's a bum.

Sure, DeVonta Smith looks like a player, but the Eagles haven't exactly hit on first round draft picks in recent years.
I couldn’t care less what the Eagles
bwitz : 10/19/2021 9:18 pm : link
or rest of the NFC East teams do quite honestly.

The Giants are another four or five years away from being competitive again. Yet all signs from the owners on down are that they’re completely incompetent and set in their ways.


Yes. Herbert was/is a better prospect than Jones. So we should have had the courage to choose the more gifted QB and then trade Jones. It's just football common sense...

Just like the Cards parted ways after a year with Rosen to get Murray. Now Murry is an MVP candidate.

And so is Herbert.
I would have drafted Herbert and kept both
Producer : 10/19/2021 9:42 pm : link
I don't fear QB controversies. I think it's a bunch of BS. With Jones and Herbert in tow I think we would have figured out the most important position in sports once and for all. If athletes can't cope with competing for a job, how are they going to cope with the demands of playoff football. Competition breeds character.
I actually think the Colts are decent,
Section331 : 10/19/2021 9:43 pm : link
so it wouldn’t surprise me if they made a run for a postseason spot. If so, Philly will almost certainly get Indy’s first, hopefully a late first.
RE: I actually think the Colts are decent,
Producer : 10/19/2021 9:45 pm : link
In comment 15422169 Section331 said:


I don’t think it’s about 2 guys competing for a job, I think it’s about having a QB controversy that could tear the locker room apart. Might be BS, but I think most teams would steer clear of it. If they drafted Herbert, they would have traded Jones.