A name I don't think I've seen as possible next GM?

bigblue5611 : 11/18/2021 9:45 am
Mike Greenberg, director of football administration for the Bucs. I don't believe I've seen his name thrown around here but feel free to correct me if I'm wrong.

I found this tweeted in today's media thread but thought it may warrant it's own discussion. Outside of this article I don't know a whole lot about him but Arians apparently loves him and seems like he's highly thought of and is a graduate of Cornell and Hofstra Law. Also a Long Island native.

The article is originally from earlier this year (before the SB) but again, thought it was worth putting out there. 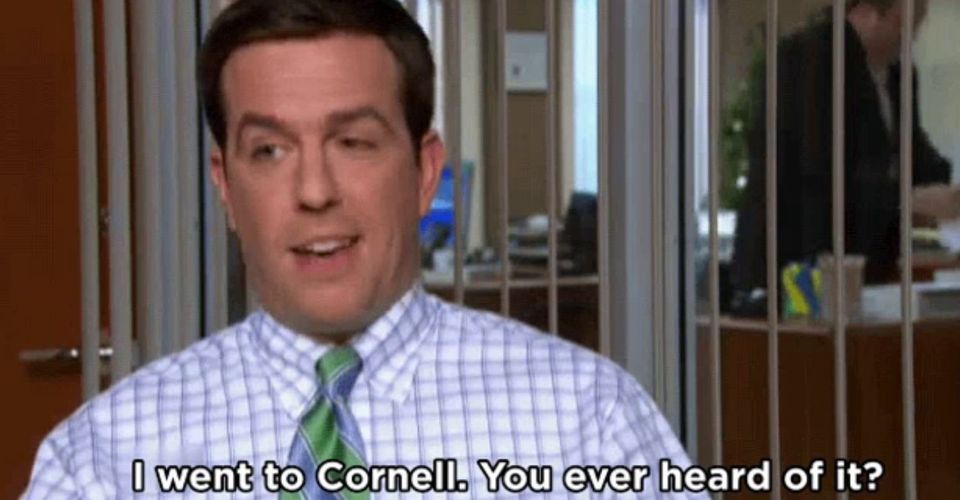 
Did you read the article? I'll answer your questions with two quotes.


Of course not, but are you willing to turn your organization over to a pure numbers guy (not saying Greenburg is only a numbers guy) who has no expertise in personnel? Seems to me finding a numbers guy would be easier than finding someone who understands personnel and team-building.
RE: RE: RE: As with Abrams, I'm a little dubious of guys
bigblue5611 : 11/18/2021 10:31 am : link
In comment 15457292 Section331 said:


I get what you're saying and I hope you don't/didn't take my response as an attack, just dialogue. As far as the personnel aspect goes, I guess none of us know what he truly has or has not done there? I'd be open to at least bringing him and/or others like him in for an interview at the least. He's young, obviously smart and seemingly very well thought of by others in the NFL. Wouldn't hurt to speak to...
^^
bigblue5611 : 11/18/2021 10:33 am : link
I know the article mentions what his main role is, but I meant to say who knows if he has or has not done anything in the personnel side of things. I'd bet you're probably right that he hasn't done much, if any, but if the right personnel people could be brought in alongside... The problem still lies with the Maras (Chris especially), however...
That guy sounds great
Jerry in_DC : 11/18/2021 10:44 am : link
Smart, hard working, knowledgeable. Definitely the kind of guy we need.


I don't take it as an attack at all, I appreciate the give and take. Yes, he may have good personnel experience, which would make him a good candidate. My point was more of a rebuttal to those who have thought Abrams would be a good GM because he's done a good job with the cap (which is an arguable position to say the least!).
RE: Lifestyle in Tampa is wonderful.
LakeGeorgeGiant : 11/18/2021 12:25 pm : link
In comment 15457264 George from PA said:


There is always one of thess, "Why would anyone want to come here?" 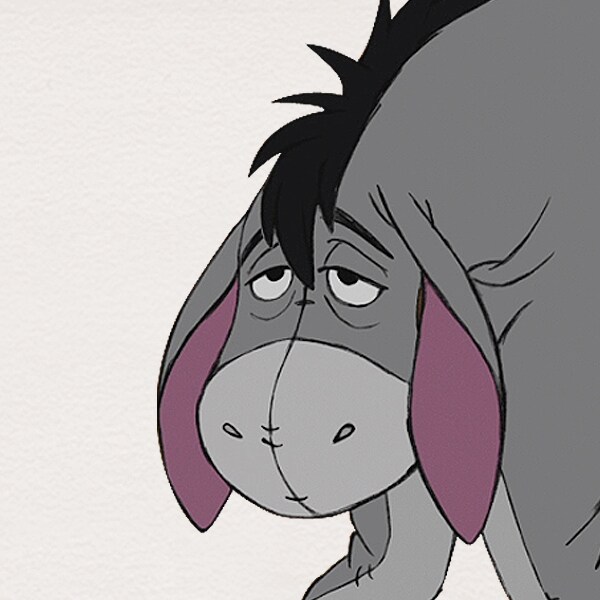 
I get that sentiment, but I also haven't seen anyone come out and say Abrams will be a great GM and deserves a shot as a couple people (who are outside the TB organization) in this article are quoted as saying about Greenberg.
RE: RE: He’s their version of Abrams
BillT : 11/18/2021 2:58 pm : link
In comment 15457559 bigblue5611 said: