Sean : 11/19/2021 4:30 pm
Daniel Jones has yet to win any national televised game. This includes the TNF, MNF & 4:25 Sunday games. Not one single win. Whether you believe in Jones or not, he needs a moment at some point in a highly televised situation. Could this be a game where the offense FINALLY scores 30 plus points?

I had a feeling the Giants were going to beat the Saints, Panthers & Raiders prior to those games, I’m not as confident this time. But for someone who likes Judge & Graham, I’m going to be optimistic here. Brady always has trouble with Graham defenses going back to Miami. Giants are due to win in their color rush uniforms as well. 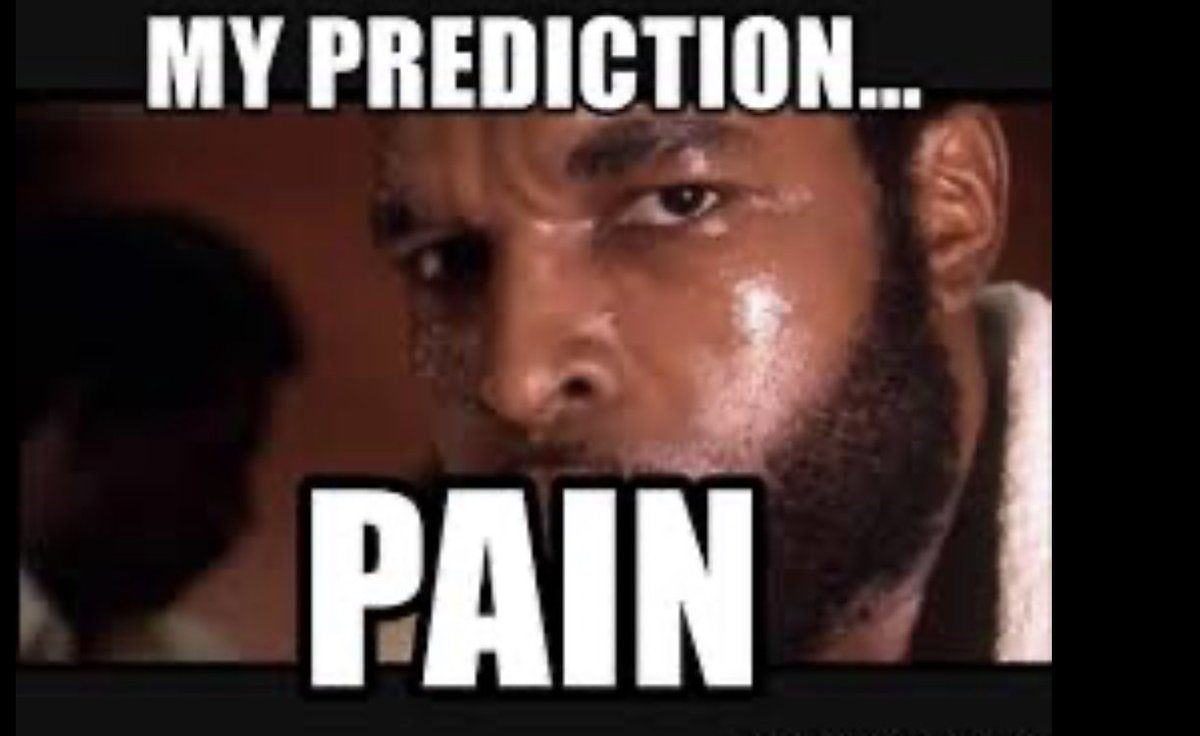 But with Tampa at home after two tough road losses, I don't see a good outcome here.

Judge says our D made Tampa's offense "one dimensional"

Thomas does not play, nor does Barkley

If you go to the Bucs message board they are very down on their team. Kind of reminded me of our fans on here

Huge
mittenedman : 11/20/2021 12:47 pm : link
game for Daniel Jones. He's got his weapons. Quality opponent on the road. He's shown an issue coming out wild in national games. He's gonna have to get used to this stage.