With the Giants cap ; a trade for Barkley and making a run is the only thing that makes sense. You went all in on a run this year and next. 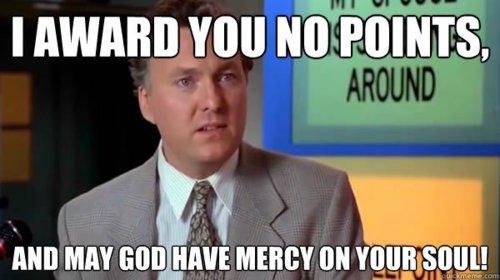 
Yeah, that's now how that works.

Cutting Bradberry would only save you $12 million. Cutting Barkley saves you zero dollars.
i believe an elite QB can do much better with this team.
Producer : 11/23/2021 9:59 am : link
We have a QB who still plays like a novice in year 3.

Jones had some time last night. He has playmakers. He just has no idea what he is doing.
after a season like this
japanhead : 11/23/2021 10:24 am : link
you should worry about the giants being able to attract any talented players without severely overpaying, and elite players will likely want to avoid this franchise like the plague it is.

i fear the same will be true for potential front-office execs and coaches. the best ones will not want to walk into a mess of an organizational structure where the owners brother and nephew have permanent positions in the player personnel department.
There is no sense
JonC : 11/23/2021 10:26 am : link
in AR coming up, nor for the Giants to try and "load up" and go for it. They stink.
RE: Bradberry is making 20 mil next year?
Section331 : 11/23/2021 10:30 am : link
In comment 15463728 Debaser said:


He is going to throw to Golladay ; Toney ; Ross Slayton and Shep and Rudolph and maybe even Engram. es I said Engram. J

You think because Jones doesn't throw to Golladay ever that means something?

In the Thurs nite game vs AZ Cardinals he had 3 of his receivers out . And they still won. Yes the pass attemopts were short but he still took shots deep.