Jones with a wristband today, has he ever worn one?

bigblue5611 : 11/24/2021 9:47 pm
Jones was wearing a wristband today and talking to Kitchens as they walked off the field. I did a Google search and couldn’t find any other pictures of him wearing one. Don’t know the significance one way or the other and can’t imagine any of the verbiage on calls is changing, but maybe a sign of things “opening up”? I guess we shall see… 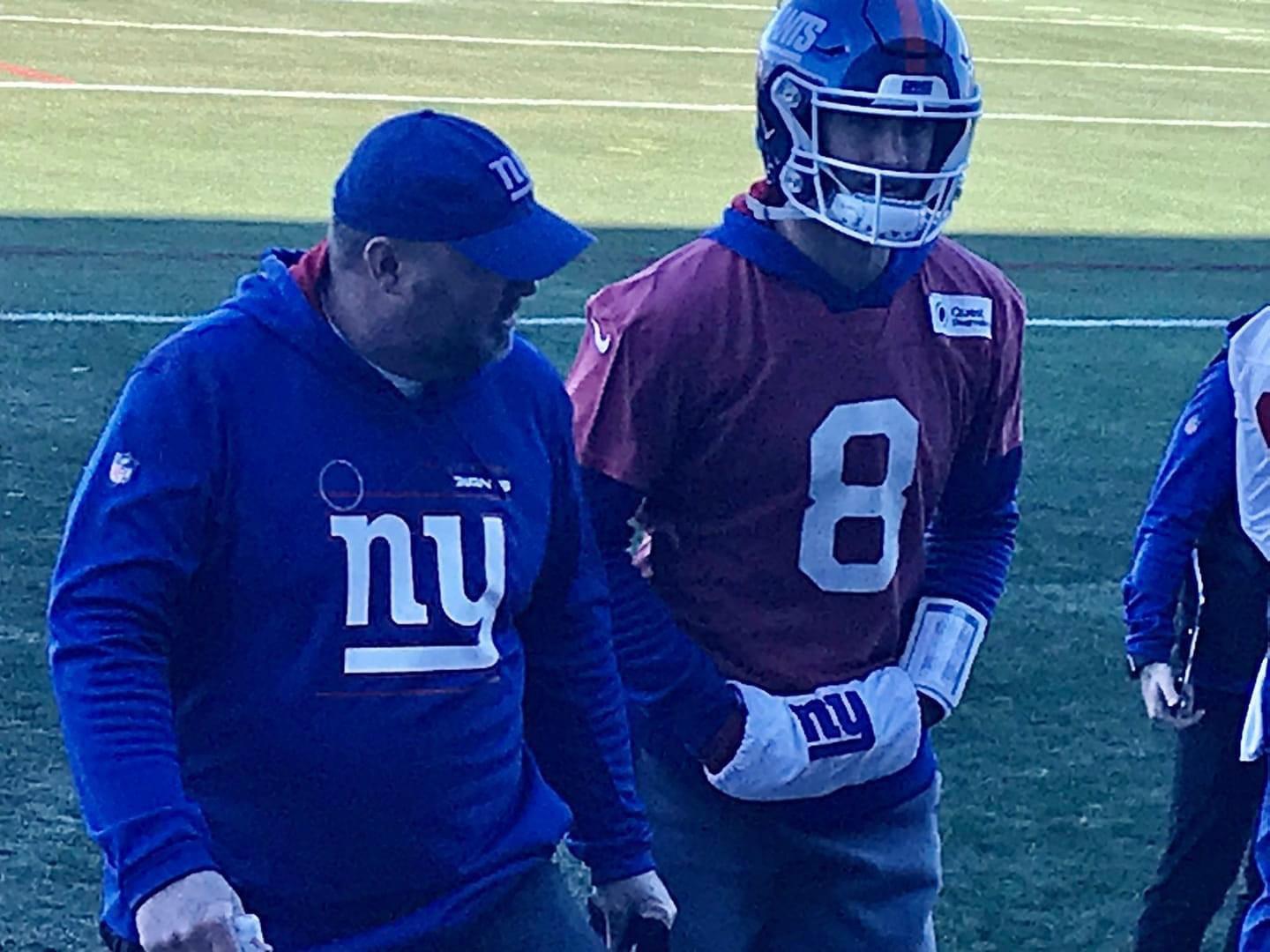 Jones talking to Freddie, so it's now obvious who our new OC is.

Maybe we'll get lucky and the Eagles coaching staff won't see this thread.


Does Brady have one of those, too? He's been completing them to the opposition for a few weeks now...

Bigblue5611 one of best threads in a very long time. Should be pinned
plato : 11/25/2021 12:47 pm : link
Because it’s a great observation and an important one. I don’t ever remember DJ or Eli wearing a “playband”. Whether it’s just something to mislead the Eagles (I think note) or a way to speed up play calling and calling new variations, doesn’t matter.


Wait are we comparing Brady to Danny boy jones now? It’s a pretty long list of goofy comparisons here now
To much time wasted
Alamo : 11/26/2021 5:19 pm : link
I never have seen the late snap count like this team all game long..I thought I was going to get a heart attack yelling at the top of my lungs to get thee play called and get the center to snap the freaking ball..Now I do have a heart problem,so I'm not kidding when I say I had heart pain for 2 hrs or more during and after the game..Almost every play the ball is snapped with 1 second on the clock..What the he'll is DJ doing that takes him a 1/2 hr to get the ball snapped ??Or is it Garrett taking to much time to give him the play ?? This has got to be corrected NOW....