F Dallas. That is all.

The best part is they lost due to a penalty flag, which makes the stinging loss even worse for the fans.
The heartbreak! The humanity!
GeofromNJ : 11/25/2021 8:52 pm : link 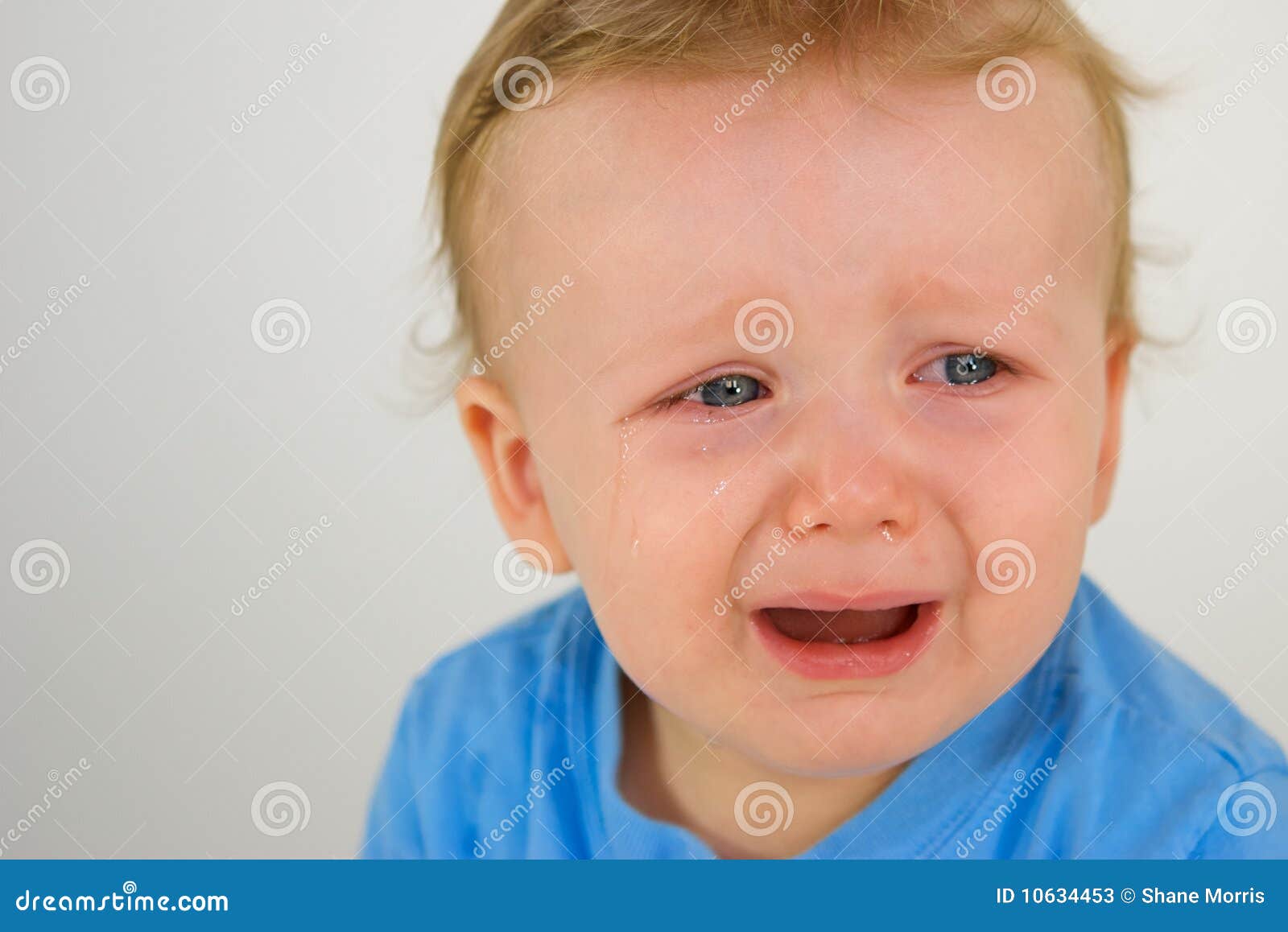 
It was a comment. I do not need to be lectured on the Raiders winning. Yes I am happy Dallas lost and that is always good.

It was a simple comment - Derek Carr throws the worst deep ball I have seem in quite a while. He was nowhere near any of his WRs who were open often. He was long, mostly short and often thrown to the wrong side of the WR.


Such a stupid comment. He throws a great deep ball.


Sorry if you took it worry. No demeaning was intended. We are both happy CowPukes lost.
Love seeing the Cowboys lose, but
csb : 11/25/2021 9:13 pm : link
Parsons looked really good. He would be a huge difference maker on this defense and make LW and the DBs look much better. Schemes aside, I think this team wins two more games this year if Parsons played for us the ways he’s been playing.

Not trying to debate passing on him - the pick next year looks great and Toney has a potential to be a game breaker. But Parsons would bring a lot of what is missing in this defense - a game wrecker at LB/Edge
RE: RE: Also, Derek Carr maybe the worst
section125 : 11/25/2021 9:16 pm : link
In comment 15467276 DonQuixote said:


Where did that happen? He throws a beautiful crossing pass. Not one of his deep passes today was close to being completed to WRs. Maybe in another game(s), but certainly not today.
But carry on...
That was a great game for Thanksgiving
trueblueinpw : 11/25/2021 9:19 pm : link
I finished my third piece of pumpkin pie during overtime. Dallas loss and Blomo crying about an obvious DPI? Delish!
you can make the case
nym172 : 11/25/2021 9:31 pm : link
that if we pick parsons we are still alive for the playoffs without question in my mind we have 5 wins and are 1-2 games behind the cowboys as they lose 1-2 more games.
not picking parsons
nym172 : 11/25/2021 9:32 pm : link
sometimes we over analyze shit


Parsons looks like a perennial DPOY candidate. Thankfully we likely have a top 10 pick as a consolation prize. Lions win today would have been nice
I liked parsons too
dancing blue bear : 11/25/2021 10:00 pm : link
But hindsight is 20/20. I was and still am happy for the extra picks. Plus aziz looks pretty good too

Thing with parsons that ppl forget. We have Sean Spence on the coaching staff (coach chaos DL coach) was his coach at penn state. So giants had a lot of insight into parsons and passed. Time will tell but there is a habit of doing the hindsight thing here. Most ppl were happy after the draft
I was begging that the giants would draft parsons
djm : 11/25/2021 10:41 pm : link
When he went to Dallas that second I said oh shit and sure enough the guy is an absolute beast. His very existence in Dallas is going to further ruin football for me these next few years, or longer. That’s what the giants do. Even when they don’t play they annoy me.
And supposedly
djm : 11/25/2021 10:45 pm : link
Parsons wasn’t even on our radar. Fucking assholes. Shame on any team for thinking that way. Giants have a bias against linebackers lately. They simply don’t draft then very high. They don’t place an emphasis on the position. It’s as clear as day.

And we play a 3-4.
Glad Dallas lost
djm : 11/25/2021 10:48 pm : link
Fuck that cesspool of a franchise/fan base. Some shaky performances from them lately. They have an uphill battle now for the top 1-2 seed now. Home field might be a tad overrated but getting that bye and lower seed draw isn’t. Dallas D can still be had despite playing better this year.
Losses will probably benefit the Giants more at this point
bceagle05 : 11/25/2021 10:58 pm : link
but I’d happily make an exception against Dallas on Dec. 19. That team had an awfully good time kicking our ass earlier this season, as did Aikman up in the booth.
Hey. I’m a penn state fan and I love
dancing blue bear : 11/25/2021 10:59 pm : link
Defense and linebackers. I grew up on LT. Tthe perfect age to enjoy his career. He was mythical.


It's not hindsight. Not in the least. There was a large and vocal Parsons contingent here prior to the draft. Additionally all of the "tea leaves" stuff coming out from Guants beat writers via "unnamed sources" was structured in a way that it seemed like they were finding a reason/rationalizing not drafting him.