2 FA (if Sherzer is 1 of the FA, the other can be a bargain hunt)
JDG/Carrasco/Walker
Hill

Peterson/Megill in AAA. I think Williams may have 1 option left too.

Luchessi and Yamamoto may not be worth 40 man spots depending on their recoveries. Spots are going to get tight.

We are all hoping for the best, but in the interest of planning for the worst what's the best backup plan for $120m?


it would. but malpractice happens sometimes. Matz and Thor's agents didn't think to let the Mets top their current offers.
not that I don't trust you too shecky
Eric on Li : 11/28/2021 10:33 pm : link
but this is promising.


One of the Mets or Dogders are going to lose out on scherzer. Why wouldn't they wait to see who, and what they'd offer?

With Seager out there they aren't wasting money on what is for them a back of the rotation starter.


when Boras is the agent and you are willing to write the biggest check there is always a chance.
.
ZGiants98 : 11/28/2021 11:00 pm : link
Doug Rush
@TheDougRush
UPDATE: Max Scherzer and the Mets are on the verge of finalizing a deal. 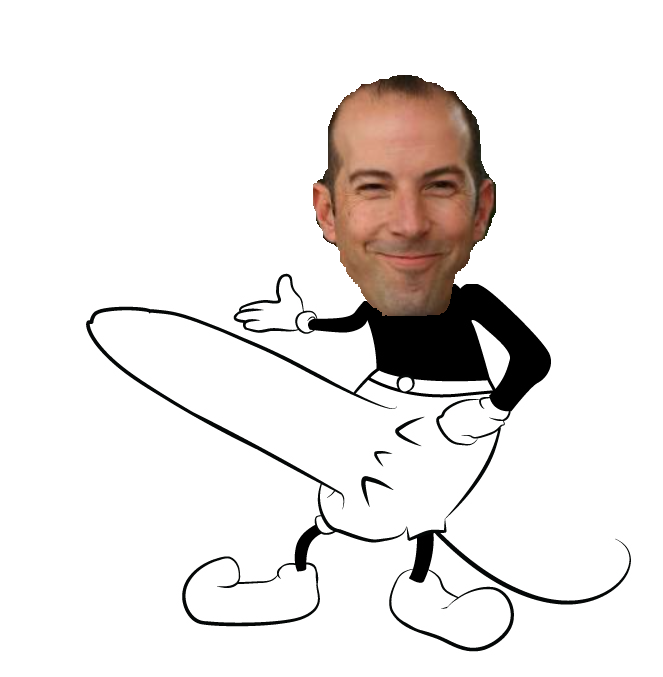 
Yeah you got it right ..they had to have known Mets were on verge of getting Max..

Sign Showalter!
The fact this is even possible maybe even probable
moespree : 11/28/2021 11:11 pm : link
Is crazy to think about. Especially since anyone over the age of 1 knows what it's like to be a Mets fan and know you never, ever, ever had a chance at a player like this in free agency.

Times have changed.
assuming this goes through they need to next focus on finding youth
Eric on Li : 11/28/2021 11:12 pm : link
with whatever value hunting they do the rest of the way. I think the 3 every day guys they got were solid values and have no crazy risk factors, but a team that faded down the stretch is adding 3 guys getting close to their "mid 30s".


agreed. anyone is tradeable if the return is good enough but no reason to give up on any of them unless there's someone they think is a real find.


Of course he will decline. You are signing him full well knowing that. He was absolutely dominant the 2nd half of last year. You are going all in for a championship in 2022. Nobody's dreaming of building a future team around Sherzer.
RE: RE: How do I sleep?
CooperDash : 11/28/2021 11:19 pm : link
In comment 15471546 HewlettGiant said:


Happy to inject a bit of reality into everyone’s wet dream. Talking like we just signed 27 year old Max Scherzer.
we know he has a direct line to the FO so I wonder if this is just
Eric on Li : 11/28/2021 11:19 pm : link
managing expectations to play it as safe as possible.


we have a money bags owner willing to do it. its not my money and the guys who it is doesnt seem to care how much he throws to him. I'll enjoy deGrom and Scherzer as long as possible, thanks though. mets fans will complain they do t spend and when they do spend. cant win. will you hate being the big spenders everyone hates also?
RE: RE: RE: Lol, I’m sorry but let’s not act like this is some massive, in their
CooperDash : 11/28/2021 11:24 pm : link
In comment 15471560 moze1021 said:


So just to be clear…you are saying that we have an unlimited budget and money is no issue no matter how high the payroll gets? I just want to be clear. Is that correct?
Moroni reporting
Vanzetti : 11/28/2021 11:25 pm : link
Mets are “close to finalizing” a deal with Max.


It isn’t about spending as much as how much we spend to sign a pitcher that’s 38 years old. Guys like Cohen don’t get were they are by losing money. It’s great that we are spending big on a player, but at some point the bill needs to be paid. We don’t have an unlimited budget…as much as many of you want to believe. If we get Scherzer…I hope we get as much out of him as we can…while we can.
RE: RE: RE: RE: Lol, I’m sorry but let’s not act like this is some massive, in their
moze1021 : 11/28/2021 11:29 pm : link
In comment 15471564 CooperDash said:


You have to understand what's happening...they are going to spend A LOT on free agents while they rebuild the farm, just like Dodgers did. And yeah, they will probably be limited more by roster size than $$ in the near term.

I'm not ruling out Baez or Stroman here still...


That Max Scherzer is one of the best pitchers in the history of the game...

That was exactly my point


From your lips to gods ears. Funny that all that money couldn’t also get them some of those other pitchers too? But we’ll see I guess.
if they get max that should rule out stroman + baez
Eric on Li : 11/28/2021 11:34 pm : link
they should have already ruled out stroman because he is revealing himself to be exactly the type of non-winner they should not want in their clubhouse.

but the fact is they get Scherzer for $40m+ and the payroll is up to $260m and highest in MLB.

I'm not saying stop spending. Far from it. Add depth wherever you can. But don't spend risky money. Add glue guys and worthy gambles. Take on cash for talented young players wherever possible.

This is a gamble on the present. Spend the rest of the money gambling on guys who can possibly contribute and add depth now and maybe have the talent to be more in the future. That's the LAD model.
I am hoping
SJGiant : 11/28/2021 11:39 pm : link
That if this is a three or four year contract, that the third and fourth year salaries are based on the previous years performance. Incentive based for last year or two.
while we wait to hear officially Stroman is busy beclowning himself
Eric on Li : 11/28/2021 11:40 pm : link
Marc Carig called him out for liking a tweet by someone that used a slur against Anthony Dicomo.

Stro lied and claimed it was photoshopped. Called out Carig for believing a fake image.

Obviously I don't know Stroman personally, but I'm not bothered by his social media...I thin she's a fine 3rd or 4th starter and I love how he competes on the field..However, I understand why a lot of what he does and says would rub people the wrong way and everyone is entitled to their own opinion.