Q: Is this like any other week for you out there in practice, or do you feel like you need to hold on to something?

Q: When you went back and looked at that last game, what kind of stuck out to you?

A: Obviously, you tend to focus on the negative, which was the two picks at the end. The last two kind of stand out to me, just poor decisions. But ultimately, I just felt like we couldn't really get into rhythm and get things going like we wanted to. I need to go out and execute better all-around the board and play at a higher level.

Q: Do you view it as you're in like a full-blown quarterback competition this week?

A: I'm just going to go out and prepare to be ready to go. We're going to support each other and be there for one another.

Q: One of the things (Head Coach) Joe (Judge) said this week is that there's a difference between coming in late in the game and starting an NFL game. You've done both, what is the difference there?

A: I think there are challenges to both, honestly. I mean, to come in at the end of a game not having played isn't always the easiest thing because you haven't had the work during the week. You're just kind of thrown in at the end, but there's also the defense is probably playing a little bit more vanilla, just kind of playing and letting you do things. Then as a starter, you actually get to practice and get those reps, but it's obviously more difficult when you're playing in a situation where there's a lot more on the line. There are challenges in both, but yeah, they're just different experiences.

Q: Have you been told how it's going to shake out? Will you play?

Q: What was your reaction when you heard that they were going to shut (Quarterback) Daniel (Jones) down for the year?

A: It's unfortunate, obviously, to hear. He wants to be out there for the team, and he works really hard at it. I know that's not the way he envisioned things going. It is a bummer to hear for me because you never want to see your teammate, your friend, in that situation. But we just have to move forward, and I'll be ready to go.

A: I think just going out and executing at a high-level, play-after-play being consistent. I feel like there's been a play here or there in a game you would like to have back, which is normal in the NFL. Not everything is going to go as planned, but just eliminating kind of the bigger mistakes like the other day, those plays that you want to have back, but the reality is you don't. You just learn from them, put them in your memory bank, and try not to let it happen again.

Q: Most fans would look at this saying that the Giants are now playing out the string. Is that at all possible? I mean, don't you get hurt that way?

A: Playing out the string?

Q: In the sense that three games left, you're not going to make the playoffs. I mean, do you get hurt that way?

A: No. This is the NFL, we're out here every week. It's our job to go out and play and to prepare. I've been in these situations before, and I've never been in a situation where I felt like guys just give in. I mean, we all have something to play for. We're all in this together. We only have 17 of these opportunities a year. We have three left, and we'll treat them just like any other week. You have to go out and prepare and go out and play at a high level.

Q: Did you get a chance to watch last night's game?

Q: I know you see film on teams, but just kind of watching the flow of a game, is that any advantage?

A: Honestly, as a quarterback, watching on TV is a lot harder because you can't see exactly what coverage they're playing, unless they show a certain replay. It's hard to tell all the time. I had a little idea just watching it what they do just because of having played them, but the true details and intricacies of the defense is kind of hard to watch on TV.

Q: When you signed here, did the Giants say anything to you – Judge or anybody from the front office – about your size being one of the big reasons they wanted you, like your height or anything about that?

Q: You've played in Philly, so whether you play or (Quarterback) Jake (Fromm) plays, the challenges of a quarterback playing in that environment, I'm sure that it's a lot – on the road and it's a pretty hostile situation usually in Philadelphia.

A: I think it definitely will be a great environment. They have passionate fans, as are a lot of away games in the NFL. It's going to be loud. We have to prepare for it. But it's fun playing in those kind of atmospheres.

Q: They tend to have some language. 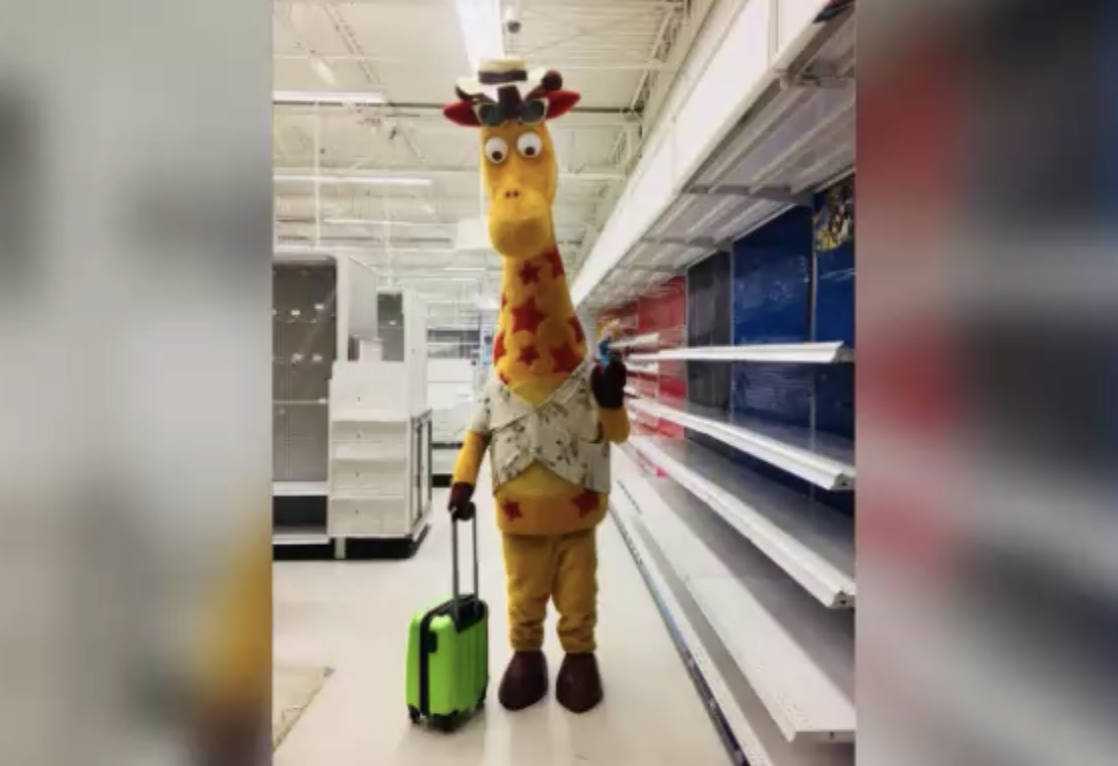 
Except that there is a transcript just below this one with an interview with Jake Fromm. A little below that is an interview with Daniel Jones. I don't think any of them are a sign of anything.
I’m a longtime fan of NCSU football but it wouldn’t bother me 1 bit if
Spider56 : 12/22/2021 3:42 pm : link
I never heard of Mike Glennon again. It was a terrible signing and it’s come with terrible play. 6 wins in 9 years ... Cmon man!