Only player off the top of my head that’s left for money is Tomlinson, right? Is that who he is talking about? Doubt it.

Sounds like he’s taking a shot at the Front Office, one soon to be former FO guy. Who let McCoy go. That’s the only logical way this strange comment makes sense. The
At McCoy didn’t want to leave, and look at what his replacement is doing for us…
I've never worked in a circus
Mike from SI : 1/2/2022 5:02 pm : link
but I've attended one (as like a 6 year old), and it would seem to me they are very prepared and efficiently run. Nothing went wrong. Everything seemed to go according to plan. So maybe clown shows are better run than this team?
This post-game presser thread is going to be a classic
Osi Osi Osi OyOyOy : 1/2/2022 5:03 pm : link
I’m gonna get the popcorn ready for that one.


He is throwing everyone under the bus that is not associated with him. What a fucking creep. And we are to believe a self respecting top candidate would walk into this organization having to deal with this snake.
We need a pic of Judge as
SFGFNCGiantsFan : 1/2/2022 5:04 pm : link
Baghdad Bob.
That’s classic Judge acknowledged that clown pic
Jimmy Googs : 1/2/2022 5:04 pm : link
Now I want him gone as well...
Only reason I see, he might be safe
George from PA : 1/2/2022 5:05 pm : link
Mara takes responsibility for Garrett and the offense. Mara forced Garrett on Judge...as rumors had it.

Followed by Jones getting hurt...

• Judge referenced no “golf clubs in the locker room” as a sign of a team that hasn’t checked out. Golden Tate’s gold bag was notably in front of his locker late in the 2019 season.

• Judge said they’re not having fistfights on the sideline (WFT).

• Judge said impending free agents have been in his office begging to return.

• Judge said he gets calls twice a week from players who signed elsewhere for more money wishing they were still in NY.


Hahahaha
...
Eric from BBI : Admin : 1/2/2022 5:11 pm : link
Art Stapleton
✔
@art_stapleton
Joe Judge's final answer went 11 minutes, 10 seconds, and it was the first time since he's been head coach of the Giants that I felt as though he was fighting publicly for the job he has + even more so the job he's done here to this point.


Yes! Now we need a pic of Judge's face on Baghdad Bob's body! Make it so Eric!
...
SFGFNCGiantsFan : 1/2/2022 5:18 pm : link
'Judge said he gets calls twice a week from players who signed elsewhere for more money wishing they were still in NY.'

If they are calling wishing they were still here it is because he (Judge) is a "players" coach who is friendly with the team. Those "players" probably have a disciplinarian for a coach of their current team who makes them work for their paycheck.


I think there is a chance he is done in the NFL. Lot of insecurity with his remarks. Did he not learn anything from BB. “We have to play better. Coach better”. Talking about other teams. Former players. Busk league imv.
The Great Bill Belichick Revenge...
bw in dc : 1/2/2022 5:23 pm : link 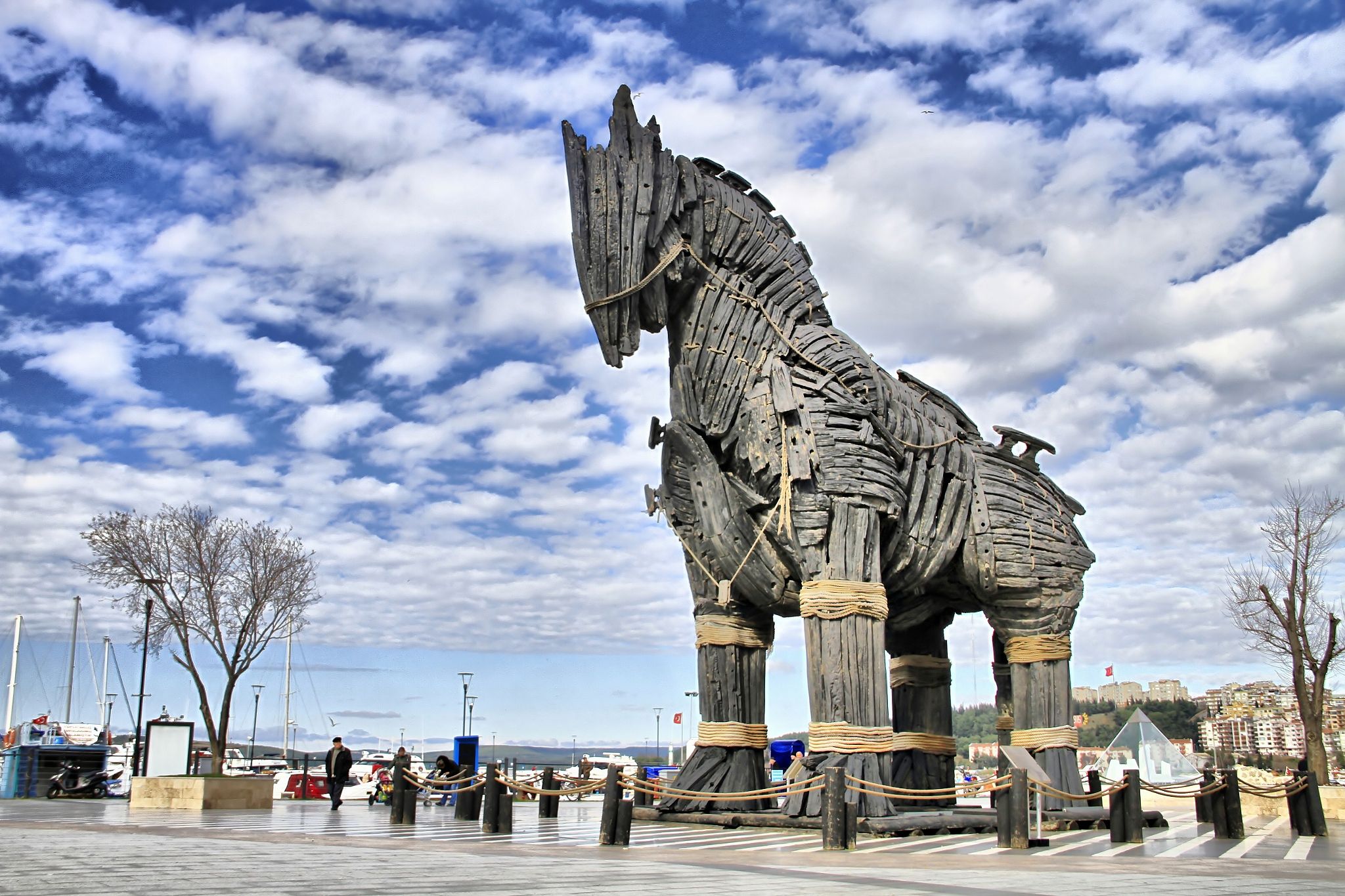 
Reminiscent of Brian Cashman saying that Aaron Boone would’ve been the most highly sought available manager if the Yankees hadn’t brought him back. Just complete & utter nonsense.


There’s more to a season? I thought the goal was to win football games?

It’s cringeworthy that Jints Central thinks mysterious comments about stuff being cleaned up internally has some appeal to fans.
…
christian : 1/2/2022 5:25 pm : link
In comment 15525648 BrettNYG10 said:


I don’t get the “Vegas paying out late” comment.


Could be right, I just can’t imagine a professional coach thinking that’s a comment that fans of a losing team would be comforted by

I guess it really doesn't matter

Very sad.
Its pays to be liked.
GiantGrit : 1/2/2022 5:45 pm : link
Joe Judge is universally disliked in that organization. I wonder who leaked to the press the Christmas bonus story - it wasn’t the Giants.

He’s had an unfair shake in a lot of ways but the guy seems totally lost on the sideline.


Isn’t mustanglover Judge and crews Twitter account, why is that being posted as news.
This isn’t a clown show organization.....
johnboyw : 1/4/2022 6:37 pm : link
Maybe not (however it is becoming more questionable every day) but the product on the field is absolutely a clown show. And that’s his turf.