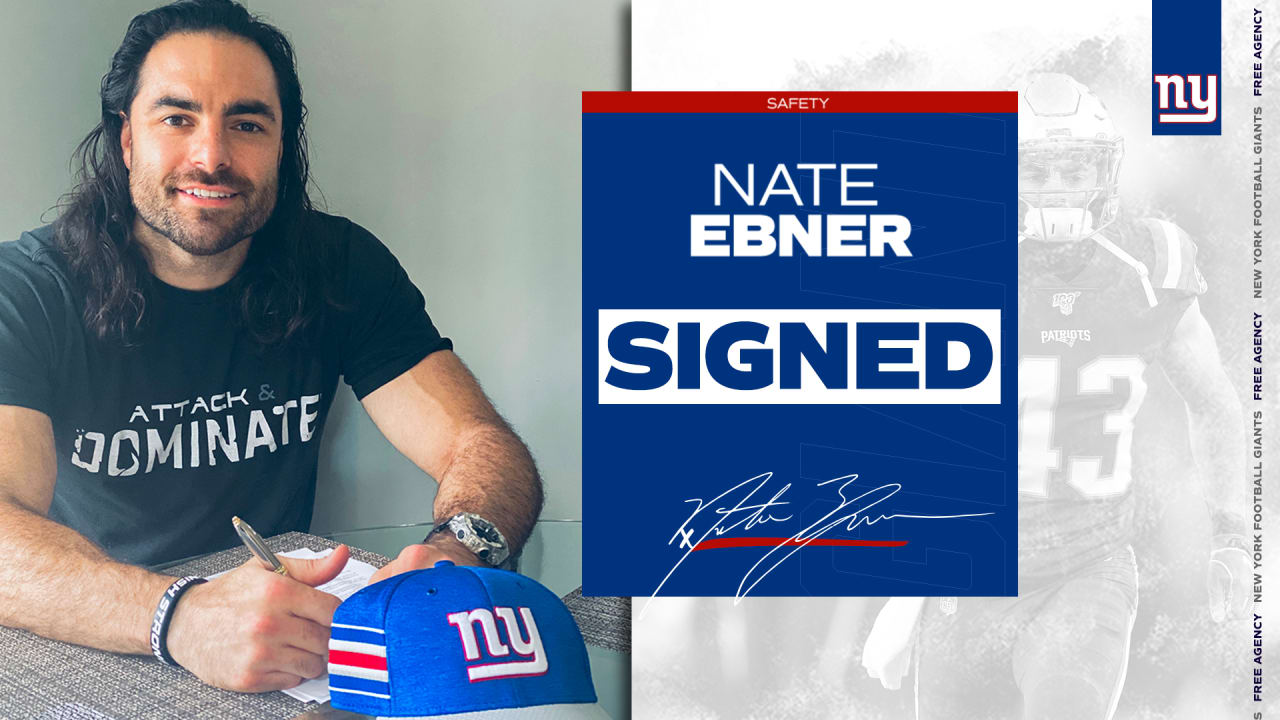 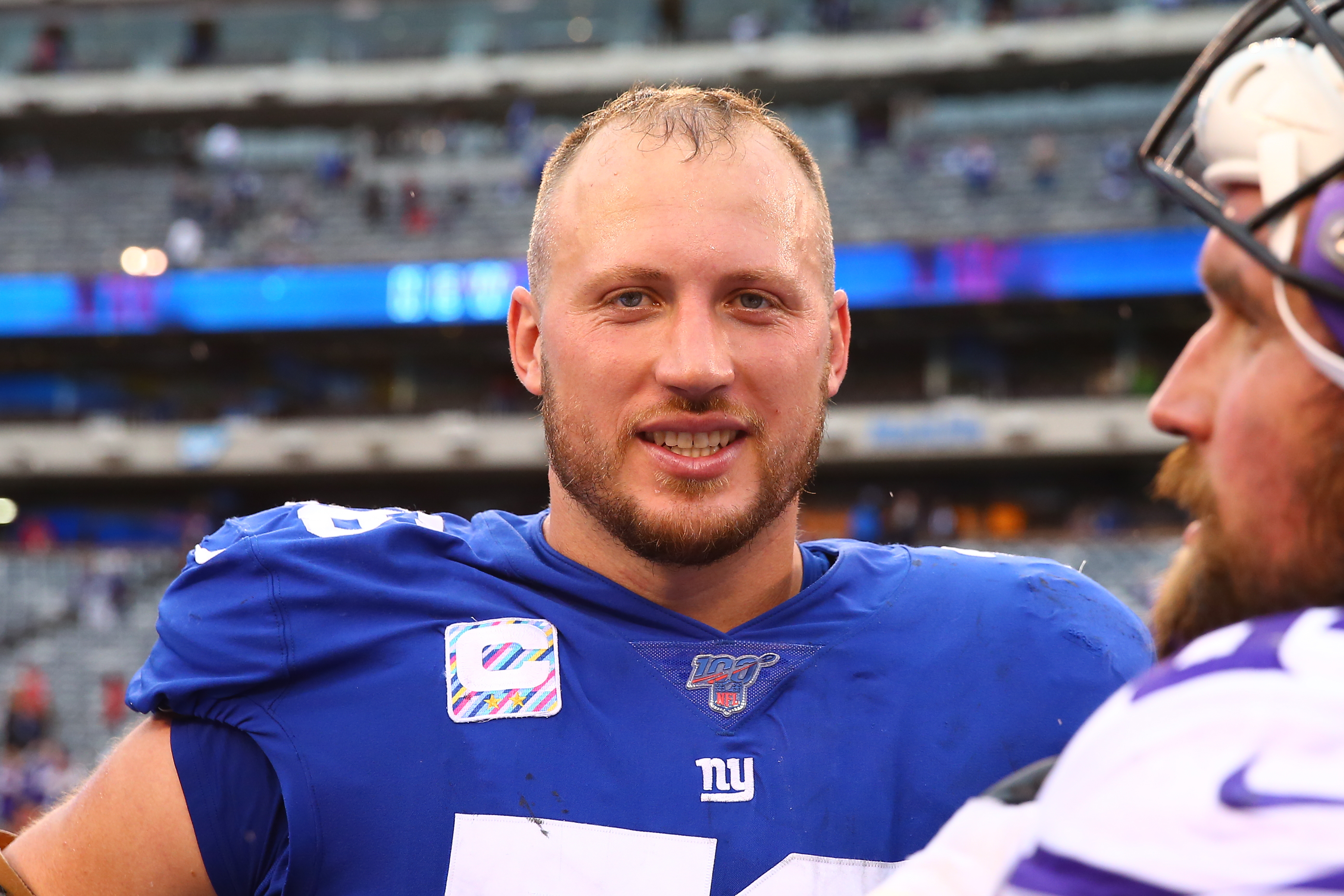 Are you implying there’s racism at play here
Daniel in MI : 1/13/2022 9:56 am : link
while it’s hard to argue there isn’t some racial elements in many things in life in the US, you’re also leaving out some minor details that don’t fit your narrative. One of the only players to get a second contract? Shep. Last I checked, not white. Some of the highest payed players? Saquon and Golladay. We were also among the first (or the first) to have a GM of color in Reese. And given that the NFL is about 70-75% African American, you’d expect more players of color on the team and also more to subsequently be let go.

There’s enough to complain about without unsubstantiated claims of racism.
First off
Jay on the Island : 1/13/2022 9:58 am : link
Janoris Jenkins wanted out and became a big distraction in the locker room.

Odell Beckham Jr. wanted out as well and then wore out his welcome in Cleveland. Now he is with the Rams but if you notice that since he's been there Stafford's numbers have declined perhaps due to the fact that he's trying to force the ball to Beckham. Here are Stafford's TD/INT rates with/without Beckham this season:
Without - 23 TD 6 INT's
With - 18 TD 11 INT's

Not re-signing Landon Collins to that massive contract was one of Gettleman's best decisions. He never came close to that one fantastic second season that he had with the Giants.

Only one I agree with is JPP. And even then, he had back problems causing problems combined with a big cap hit.


Gentleman could've traded jackrabbit and Collins and let them walk for nada the next year.
Oh for fucks sake
BlueHurricane : 1/13/2022 9:59 pm : link
.