BBI, if you could have any head coach who would it be?

You can state a case if you wish but not necessary.

Then there is Tomlin, Payton, and I also really like McVay.

First it's 17-16 in the last two years. Last year was his first losing season since his 1st year as HC of the Patriots
That's 1 losing season in 20 years. His record is 244-92 as the Patriots HC. He had to bring in Cam Newton as his QB last year after losing Brady. This year he made the playoffs with a rookie QB. The man has 8 rings and is EASILY the goat.

Oh and he loves the Giants organization.


Haha now you’ve got me imagining the skeleton of Vince Lombardi dressed up in Giants gear and a headset on the sideline. 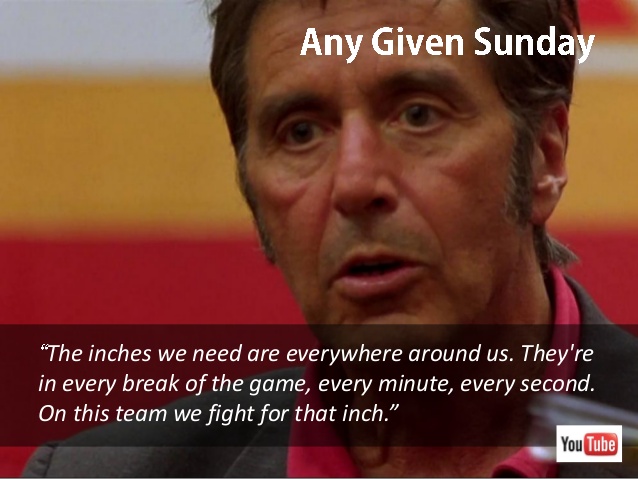