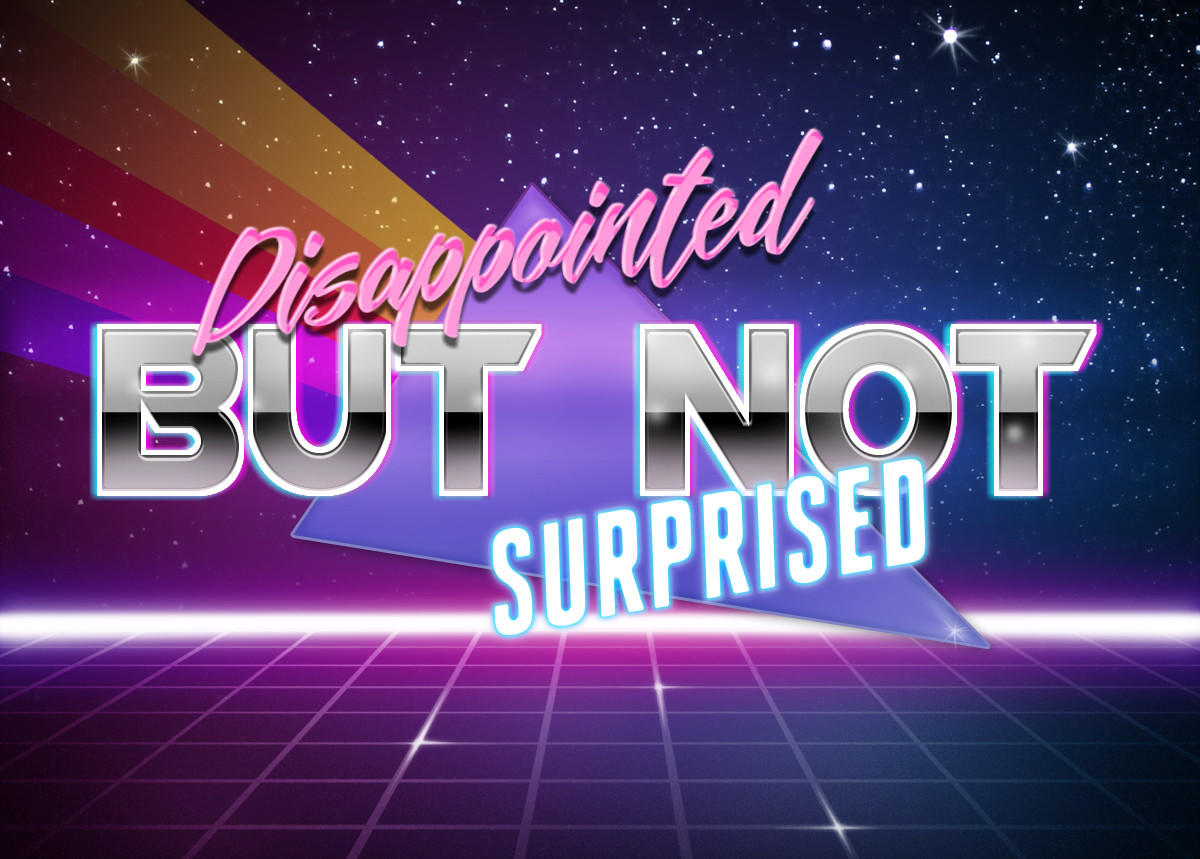 
Judge, McAdoo, Handley for some. I get the nervousness about a first time HC. But you can't just rule out ever hiring a first timer because the last three sucked.

Letting a fresh pair of eyes make the decision is the right move.
Now I will start believing it.
CV36 : 1/28/2022 6:28 pm : link
If he's the choice lets get it done then get a phenomenal DC and OC. Lets get it lets go.
Here is the big reason I prefer an offense head coach
shadow_spinner0 : 1/28/2022 6:29 pm : link
over a defensive guy. I'd rather an offensive head coach who calls his own plays. If we had a defensive guy as head coach and we hired some offensive guru as OC, that OC will get scooped up at the first sign of any Giants offensive success, similar to the Daboll right now. Rather keep the guy running the offense who has less chance to get scooped up by other teams. Rather have a Kyle Shanahan as a head coach then a Dan Quinn who loses Shanahan, then proceeds to see their offense decline.
I’m happy that Schoen got his man
Chris684 : 1/28/2022 6:30 pm : link
even if I would have preferred Flores.

I’m really hoping he can land Dorsey and one of Wink, Fangio or Zimmer.

We’ve learned a couple times now how critical it is to get your staff right, specifically the coordinators.


Schoen kind if let a clue slip when he used the word "continuity".
My guess is David Culley for OC
FranknWeezer : 1/28/2022 6:32 pm : link
Bookmark this.
I hope they bring in Wink for DC
adamg : 1/28/2022 6:32 pm : link
.
Prefer Daboll
JoeMorrison40 : 1/28/2022 6:33 pm : link
While he will have growing pains, Flores will have pains with solving our offense woes. Meanwhile, Daboll already has methods in place. Don't want turnover amongst coaches like Judge or Flores did.
Sometimes the obvious choice is the right one
AcesUp : 1/28/2022 6:33 pm : link
He and Schoen have a good working relationship, that’s one less variable to worry about. He’s the guy Schoen wanted, so unlike Gettleman and Shurmur, you can hold Schoen accountable for Dabolls performance. The offense is broken, so it makes sense to bring in an offensive guy, that’s another variable you don’t have to worry about. I think Flores is a good coach but for this team with this gm it just makes sense to pair him with his guy.
Pat Leonard LOL
Essex : 1/28/2022 6:33 pm : link
Pat Leonard Tweet

“Candidates are being informed that Brian Daboll is the Giants' next head coach, sources confirm, as @RapSheet reported.

An 11th-hour turn. Some in Giants brass, and many others, believed early in week it was Daboll & Dolphins.

I've read around here mention of two in person interviews from candidates outside of the organization being required.


I think the benefit of this is the floor not the ceiling. If it isn’t working out it makes things easier to hold both accountable at the same time so you don’t make the same mistake you did with Gettleman/Judge.
.
Go Terps : 1/28/2022 6:39 pm : link
I'm glad Schoen is getting his guy. Good first step.
...
Eric from BBI : Admin : 1/28/2022 6:39 pm : link
Ralph Vacchiano
✔
@RVacchianoSNY
There was never much doubt about this from the start. Even though John Mara didn't want a "package deal" everyone knew that new Giants GM Joe Schoen wanted Brian Daboll as his coach.


I feel bad for the guys who got phony interviews. But the GM does deserve to pick his guy and go down swinging with his people (unlike the Garrett fiasco).
Pages: 1 2 3 4 | Show All |  Next>>