As a fan, the Giants built up a ton of good grace with me. 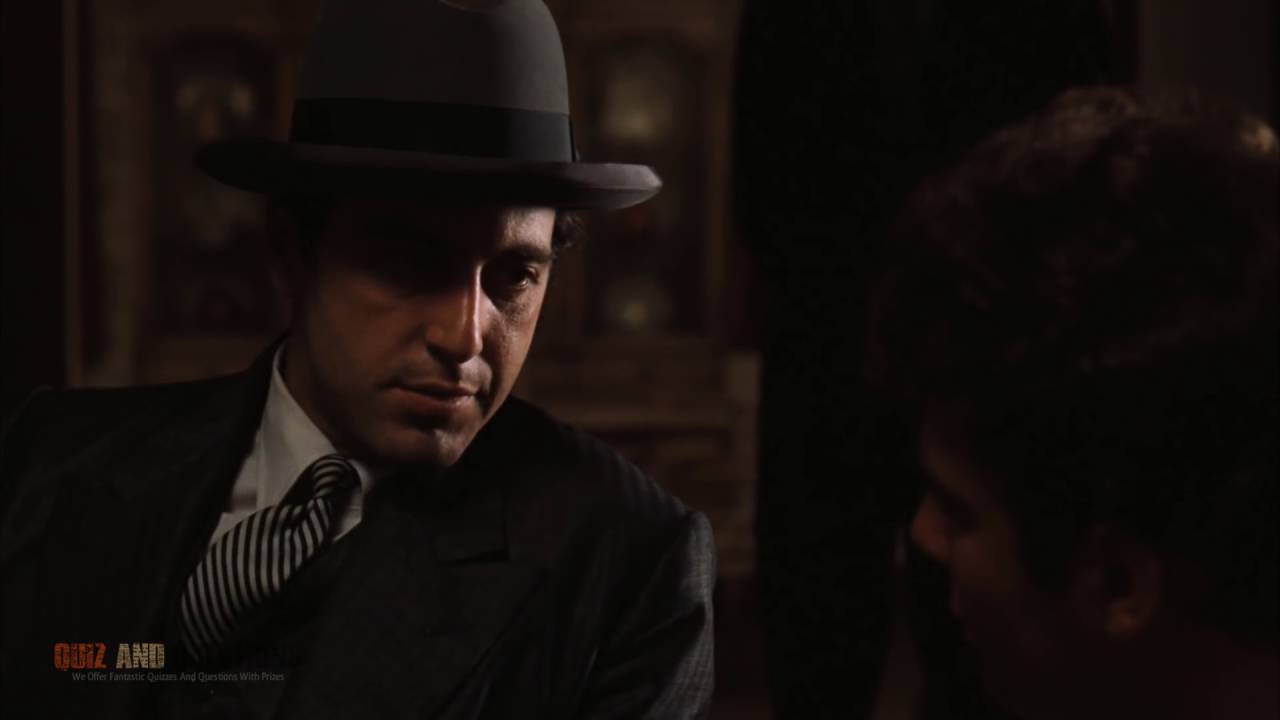 
Which means it's probably true
Tisch must be sitting on JM and saying ‘Let these guys run the show
arniefez : 5/2/2022 9:14 pm : link
I’m tired of losing’ - This IMO. Tisch fired Joe Judge. Tisch was in every GM & HC interview meeting and Tisch was in the draft room. A lot of you think Steve Tisch isn't a serious person. A lot of you are wrong and he's smart enough to know the new guys are going to need some organizational protection from the lifers too.
RE: people really have fun on Twitter, huh?
djm : 5/2/2022 9:15 pm : link
In comment 15696294 wigs in nyc said:


I tend to think Tisch was much more active behind the scenes than people realize.
RE: Tisch must be sitting on JM and saying ‘Let these guys run the show
NoGainDayne : 5/2/2022 9:19 pm : link
In comment 15696362 arniefez said:


This front office shake-up is the best outcome so far in the Schoen era. I don't like rolling with Jones - I think it's just wasting reps for inevitable average performance at best - but at least the 5th year option wasn't exercised.

The effect of all of these decisions - Daboll, free agency, draft, roster management, front office changes, etc - will be decided on the field. The ultimate grading system.
RE: Tisch must be sitting on JM and saying ‘Let these guys run the show
Sean : 5/2/2022 9:25 pm : link
In comment 15696362 arniefez said:

Tisch has always been the dove to me who could really flex his ownership muscle if he wanted to. But, instead, has been willing to defer and trust Mara on these football decisions. Especially after the two SB wins in '08 and '11.

If he's finally decided that he wants that Giants to be more than a big annuity in his portfolio, and he needs to be more hands on, than God bless his epiphany.


Not trying to knock scouts because the takes they give to media could be smoke, but some of the most ignorant sounding quotes from what are regarded to be experts in the field have been the quotes from anonymous scouts in the Bob McGinn draft series. Some of the quotes just make you shake your head.
The new leadership has spoken!
thrunthrublue : 5/2/2022 10:13 pm : link
Anyone else tired of the embarrassment the last ten years have been? Finally, there is some hope for meaningful games in October!!!!!!!!!
I know we pretty much all had good feelings about the last hires
jamison884 : 5/2/2022 10:18 pm : link
For both GM and the coaches, all prior to their first season. However, while still recognizing the NYG could have gotten this GM and this HC wrong, can we all at least agree this pattern appears to be different, therefore offering a little bit more hope the changes made are in the right direction? This is the first GM plus HC change since Gettleman, and I'm seeing more changes being made as a whole across the entire NYG organization.

We have people who live and die football coming in, highly motivated, with a clear vision and opinion on who is worthy of their spot in the NYG offices and on the field. That has to feel good for a change, especially as they're not afraid to take action when they don't like something and they are making many large changes which they know will be their responsibility if success doesn't come within a reasonable time frame.

I think this is a different feeling over prior NYG changes, and I believe the turnaround will look a whole lot like the Bills turnaround, but it may or may not take an extra year if DJ doesn't work out (it won't be because of our new staff though, it wasn't their QB drafted), or if the QB class next year doesn't produce a solid QB choice who develops into a top 10 NFL QB. That's a risk in any draft, and I'd say most drafts only result in one or two QB's truly worth a high first round draft spot.

The worst case for this year, is a mediocre team directly as a result of DJ, because that means we'll need a QB and will need to trade up to draft a top prospect (we won't be the worst team in the league if DJ is mediocre, and this GM/HC won't tank the season for a draft pick).

If we're mediocre but DJ plays well, then we know we have the QB and just need to build around him, so it's not the end of the world. Therefore, using that logic, the NYG's near and long-term future all rests on who DJ truly is as an NFL QB. Thankfully, I think we're all on the same page given his contract, that even he knows, it will all be decided this season.
RE: This is where the negativity gets tiresome..
Greg from LI : 5/2/2022 10:28 pm : link
In comment 15696108 Sean said:


Hiring Brandon Brown doesn't get enough attention. He's considering one of the really bright young minds among front offices and luring him away from the Eagles was a real coup.
was thinking
Steve in Greenwich : 5/2/2022 10:34 pm : link
about it during the draft and trying to think what to make of the fact the Giants clearly targeted multiple players from the same team, at first I thought it might mean he favored certain area scouts more than others and leaned on their reports. Then I was listening to the Talkin Giants podcast today and they made a really good point that Schoen always mentioned in his presser how it was himself, Bobby Johnson at the UNC Pro Day, someone else from the coaching staff etc that watched each of the guys they drafted. It was clear he favored the Coaches input on players than what the scouts brought to him. Should have been an indicator that Pettit was a goner.
RE: RE: This is where the negativity gets tiresome..
Jay on the Island : 5/2/2022 10:35 pm : link
In comment 15696460 Greg from LI said:


Q. Do you anticipate making any changes to the personnel staff, subtractions, additions?

JOE SCHOEN: I haven't even thought about that yet. I'm about ready to fall asleep on this microphone.

Clearly he had a nice rest and a good think...

I called BS on that thread. Haha. [/quote

After 10 years of crap football you needed change and Mara is indeed stepping back for now.

I have been as frustrated with Mara as some. I also can understand his reluctance.

From 1979-2012 there are not many franchises who have the resume of this historic franchise. Some down years for sure but pretty damn good. The Giants Way produced 4 SB's. They certainly have reached to that past along the way. TC worked out. Dave didn't. Time to move on and take a different approach.

JS is running things. Let's hope he appreciates and reaches the standards here. He gets to see those four Lombardi's every day. The great players and coaches. This is not Buffalo with its barren trophy case. This is not Miami where you have to go back to the 70's for its last glory. They don't pat you on the back for long losing divisional games around here. I look forward to seeing how he does. So modernize as you see fit. Just don't forget those four SB teams across four decades had a lot of similar traits. Hope he includes those as well. He won't win number 5 without them.
I’m still thrilled about this..
Sean : 5/3/2022 7:23 am : link
I remember last year at this time I was talking myself into Kyle O’Brien being the next GM to be aligned with Judge. This is so beyond what I thought would ever be possible:

Maybe I'm looking for something that isn't there, but when I watched this on video, I felt he was actually saying he didn't have a sounding board he could trust.

Regardless, this is good news from the point of view that he is putting HIS people in place.
Big ? now is what happens with Tim McDonnell
Rick in Dallas : 5/3/2022 7:35 am : link
Very obvious to me at least that Pettit and O'Brien weren't going to be around very long after the draft.

Does McDonnell get moved to another position in the organization?
Assume the ranks of scouting department will be next
Jimmy Googs : 5/3/2022 7:41 am : link
with departures at Jints Central.