NFT: Video games you loved when you were a teen 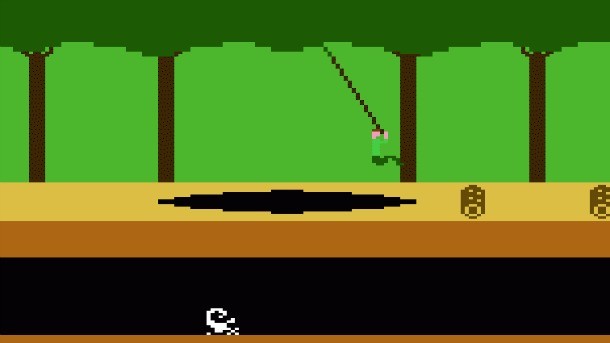 I totally knew back then that there was just some guy with a finger on the joystick button and he hit it each time some kid said PIX.

Space Invaders
Galaxian
Galaga
Xevious
Time Pilot
Crystal Castles
All the Pole Positions
All the Shinobis
All the Contras (especially Super C)
Space Harrier
Altered Beast
Pinball. Atari games Commodore 64 and Nintendo
56n11bestever : 5/16/2022 5:37 pm : link
Loved pinball as a kid for those on Long Island Nunleys was great.
I was able to find a 1986 Tomcat pinball and 1987 high speed recently so been playing them again in the basement. My kids and nieces and nephews love it brings back memories of watching them play by standing around the game

Nintendo and Atari i refurbished and the kids are playing techno ball, carnival frogged donkey Kong.


Favorite arcade game was The Main Event which was a wrestling game by Konami with knock off characters very closely resembling WWF stars. Game play was far in advance of anything that was available at the time. The was a box in the foyer of the Ames in my town within bike riding distance and we spent god knows how much $ on it.


The fucking chasm level with the jetski things and launch ramps... it was absolutely impossible. I have no idea how anyone ever got past that.