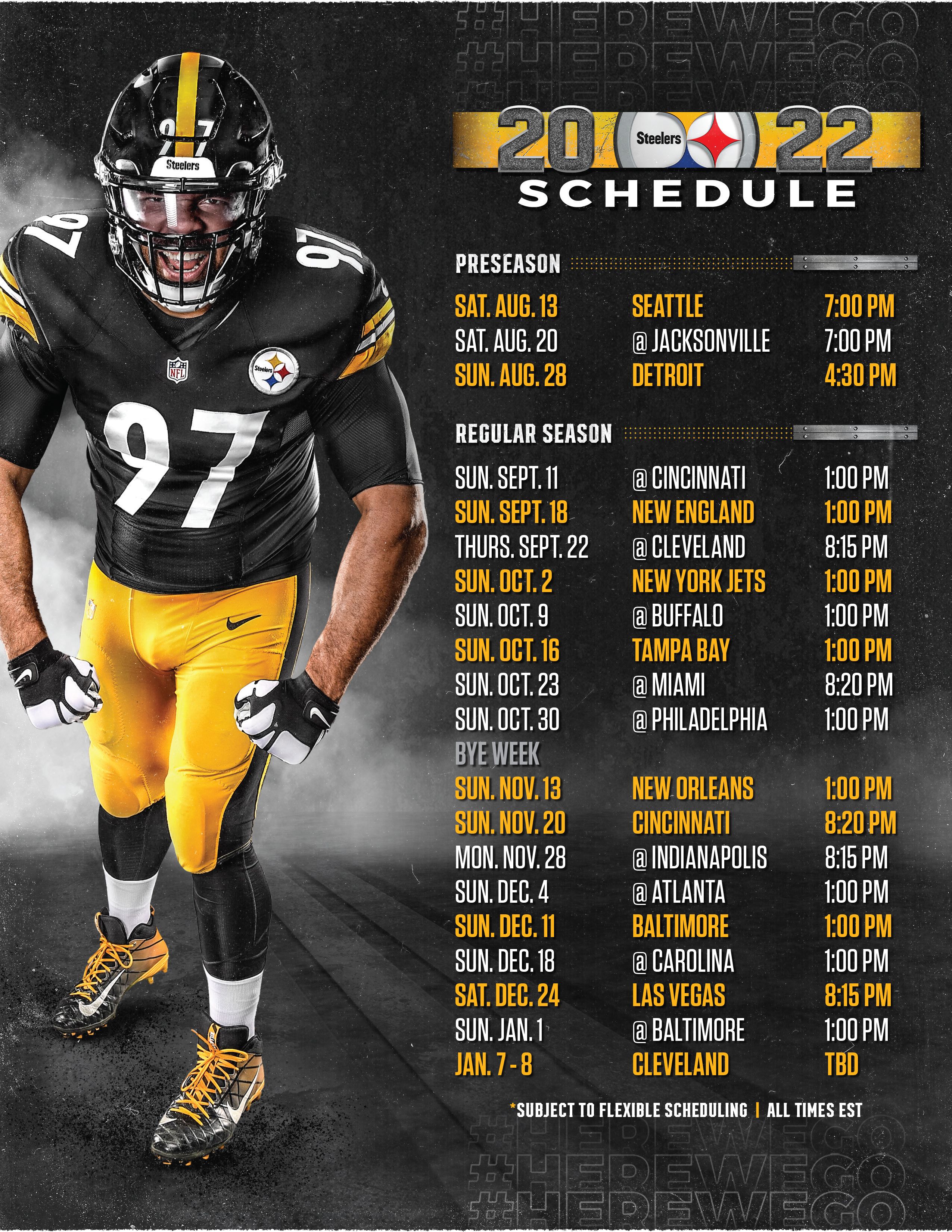 Then I looked at time zone map and MI is also in the eastern zone.

That got me thinking about how different time of sundown is in Detroit vs. somewhere like Boston, so I looked up the respective times and found sundown in Detroit is about 48 minutes later than in Boston!

Sundown in Indy is 53 minutes later than in Boston.


It took me having a friend move to Pensacola before I realized that. Until that time, I never realized that Pensacola is basically due south of Chicago. Just seems....weird, you know...what with the ATLANTIC ocean and all on the other side of the state.
All true, Dr. D
CT Charlie : 5/17/2022 12:13 pm : link
Beneath it all is the fact that we Easterners need to get out more! From one side of Texas to the other is farther than the distance from New York to Chicago.

In land area Missouri is almost 50% larger than NY State, and in total area Wisconsin is 20% larger than NY State. Heck, Alabama has more land area than NY. (NY gets a big bump in total area from a border that runs through the middle of Lake Erie and Lake Ontario.)
RE: when I lived in the Florida panhandle
Dr. D : 5/17/2022 12:16 pm : link
In comment 15711193 Greg from LI said:


I went to Louisville about 6 years ago during the summer and there was solid daylight up through about 9PM.
They don't even enter EST until their bye week
Gatorade Dunk : 5/18/2022 10:44 am : link
Until then, they're in EDT.